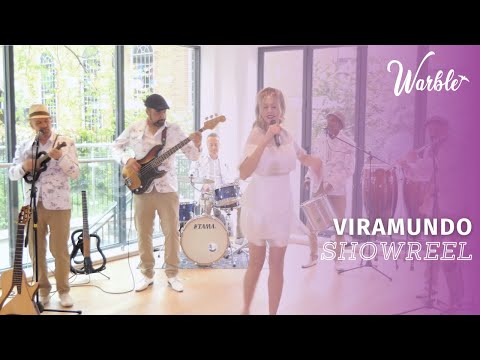 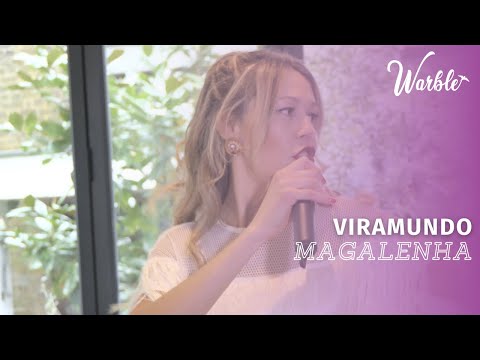 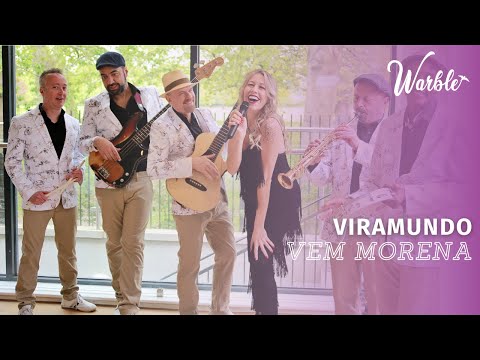 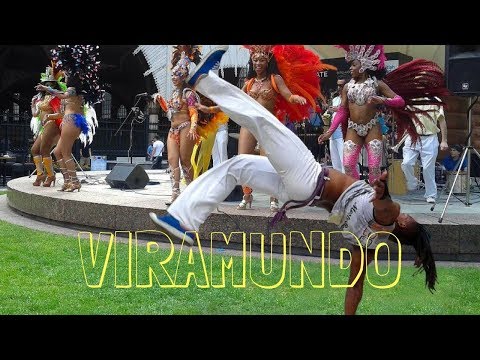 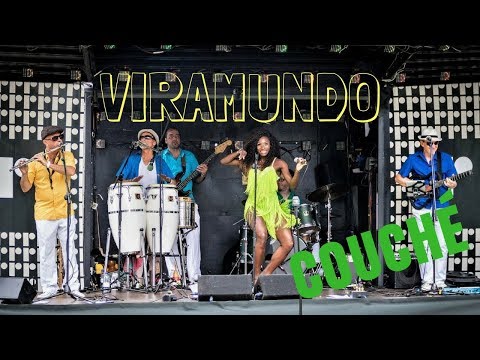 They pride ourselves in being an exciting stage & recording band that can augment the basic sextet to include keyboards & horn section when required. Get the real carnival experience by adding extra percussionists forming their own independent 'bateria'.

Raise the bar further & include their beautiful dancers & capoeira artists to complete the show. They present only the best Brazilian performers available in Europe.

They have appeared in and recorded many TV broadcasts over the years and have extensive experience performing in prestigious venues such as the Royal Albert Hall, festivals, functions and clubs, University Balls and all the top hotels in the UK. They have also performed in United Arab Emirates, France, Italy, Germany, Algeria, Armenia, Sweden, Denmark and Singapore. Engagements include the Bahrain Formula 1 event 2012 and entertainment for the Brazilian national football team's games.

Viramundo also have a drumming group (batucada). This formation is mobile & can be used amplified for big events or acoustically for outdoor events.
The drumming group is made up of the finest Brazilian percussionists & work as a self contained act, with a group of Viramundo's dancers or a part of a package including stage band & dance show. They have performed in a large range of events including sports stadiums, Carnivals & Grand Prix's 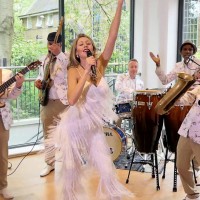 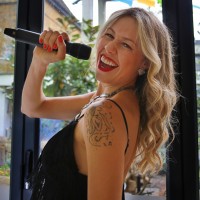 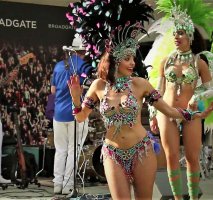 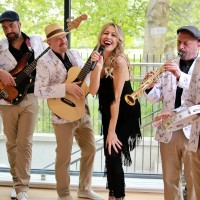 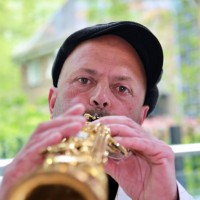 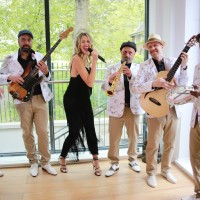 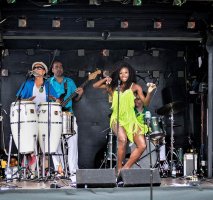 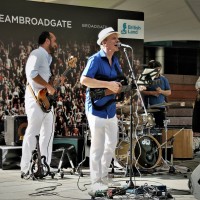 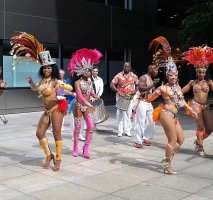 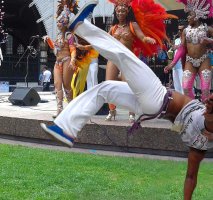 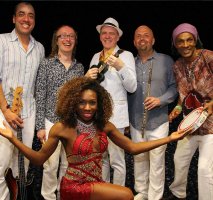 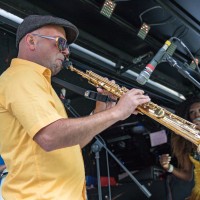 Many thanks for your message and I'm sorry it's taken a while to get back to you but we've had an invasion of family and friends post my husband's 40th birthday party! Just to say thank you for helping facilitate getting Viramundo to play for us at the party. They were as terrific as we remembered them 9 years ago at our wedding! Everyone had a really wonderful evening and they were absolutely fantastic! The band arrived in really good time and were extremely easy going and 'low maintenance'. They played superbly well and I would have no trouble in recommending them to anyone looking for a Brazilian band.

4
East Sussex
Son Acana are one of the top exponents of Cuban Son, Salsa, Cumbia and Latin music working in the UK today.
From

14
London
The Brazilian & Samba Dancers are a London based group of professional dancers with the best Latin & Brazilian Dance Show in the UK!
From

3
London
Los Hombres is a unique Spanish and Latin party band based in London, available for weddings, parties, celebrations, corporate entertainment and private events in the UK.
From

4
London
Rio Carnival Samba, Salsa, Latin Jazz... If you are planning a Brazilian-themed event, look no further!
From