A Premier International Bon Jovi Tribute Band, Bon Giovi is made up of professional musicians with 60 years of experience combined 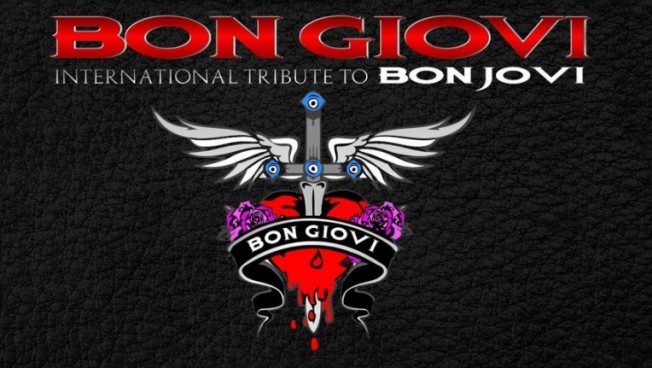 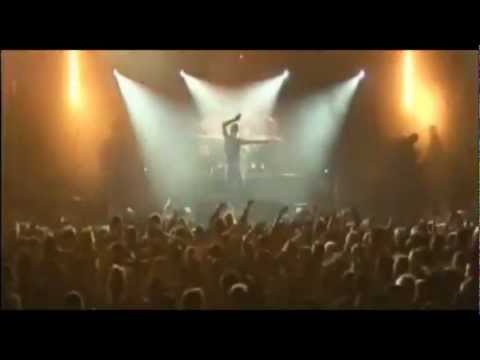 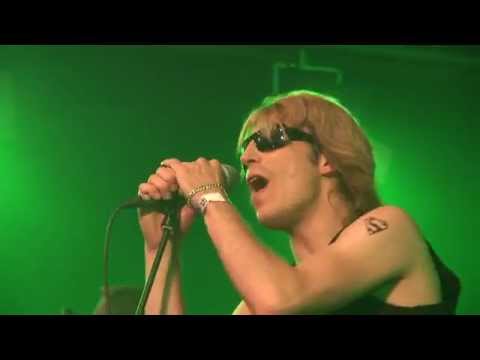 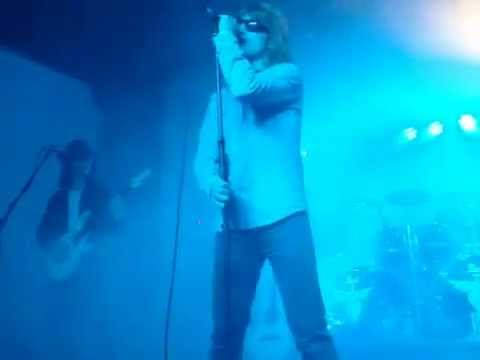 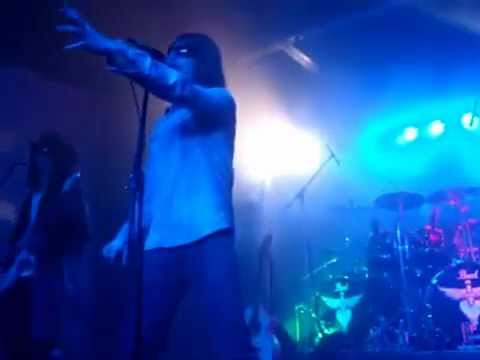 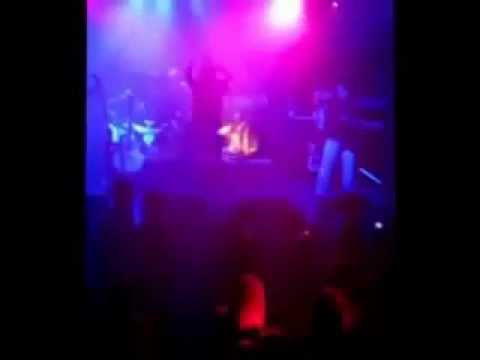 With over 13 years touring experience as a band and nearly 4 times that combined from individual members, this act is without compromise one of the best acts on the circuit today.

Fronted by UK’s leading Jon Bon Jovi impersonator Andrea, he has been described by several top international rock magazines as being ‘the closest visually and vocally to the real thing himself’.

With Musicians haling from 4 different counties, the musicians have all studied at Music Colleges in London and Guildford (Keyboardtech and Advanced Guitar Institute ACM).

The band have not only toured lengthily around the UK, for clients such as Harley Davidson, Butlins, Chicago Rock Cafes, Yates, Walkabouts, The British Motorcycle Federation and Jack Daniels, but have also performed internationally in and around the Middle East, Austria, Turkey, Greece, Ireland to name but a few.

Bon Giovi were also the “only” UK tribute act to be asked to make a guest appearance on the New Jersey tribute album "Garden State Of Mind Vol. 1", A celebration of Bon Jovi musical career to date.

Covering every aspect of Bon Jovi’s extensive career, BON GIOVI perform all the greatest hits such as ‘Living On A Prayer’, 'It’s My Life', 'Wanted Dead or Alive' plus many others from every album ever produced in one amazing stage show which include all these hits and many more, not too mention performing rare tracks that even Bon Jovi haven’t performed for many years.

So if you’re ready to ‘Runaway’ on ‘One Wild Night’ down that ‘Lost Highway’ for a taste of the some of the world’s greatest Stadium Anthems, and if you don’t want to wait for the New Jersey Rockers to announce their next tour, then book BON GIOVI with confidence now, for the closest you’ll get to the ‘Real Thing’. 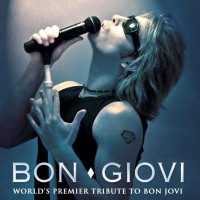 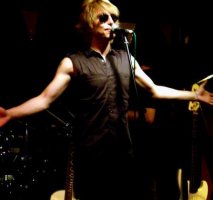 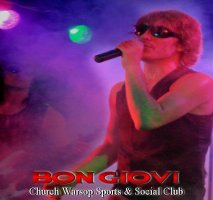 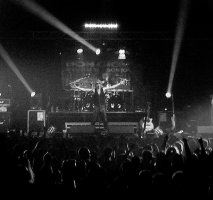 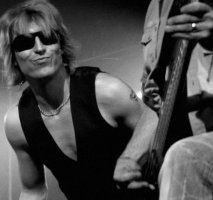 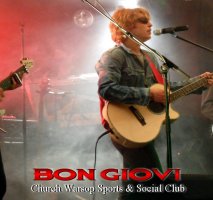 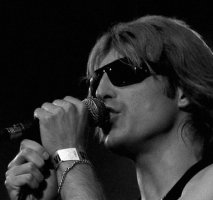 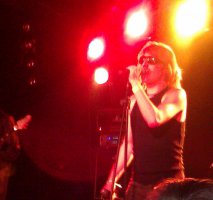 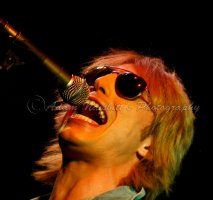 The musicians were fabulous and having seen the real Bon Jovi more than few times I must admit that they do sound a lot like the real thing...

1
Staffordshire
QE2 celebrate the wealth of talent that came together in Queen by recreating, with breath-taking accuracy, the excitement of a LIVE Queen concert.
From

1
Shropshire
Flash have been performing for the past 15 years and have been lucky enough to play at some of the world’s most prestigious venues.
From

3
London
Big hair, power rock, shoulder pads and spandex... and did we mention POWER ROCK?
From

7
Middlesex
Vice '80 are the most authentic and best sounding 80's party band in the UK with a live show of non-stop 80's hits.
From