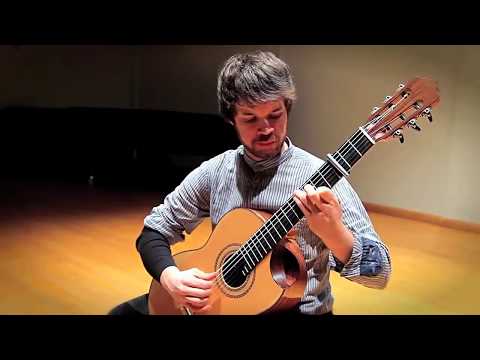 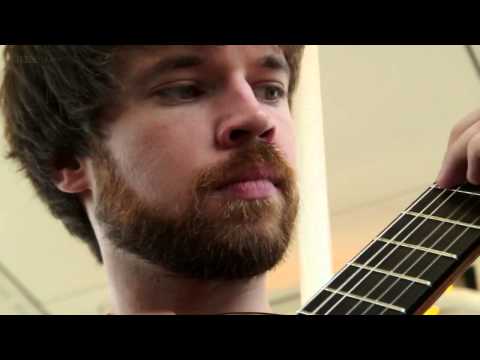 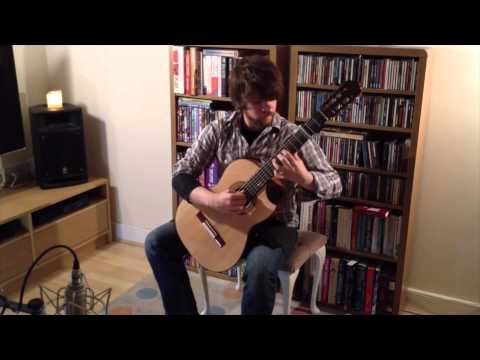 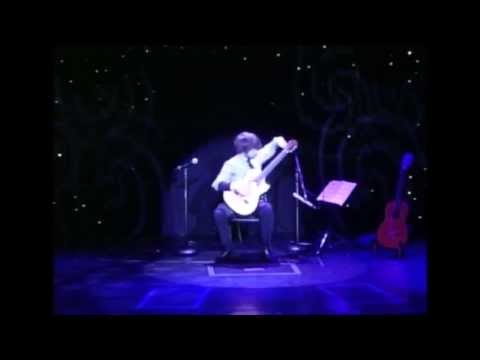 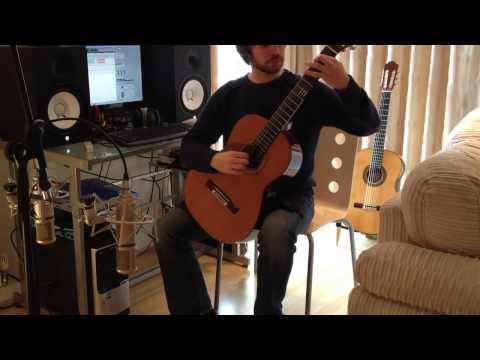 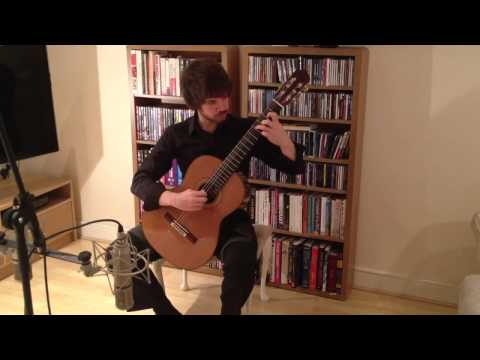 Fresh out of college, Declan is a busy London-based concert guitarist. He graduated with a distinction from London’s Royal College of Music in 2012 after completing a Master’s degree in Performance. Before he could even get his foot out of the door Declan was already in demand around the world to give his unforgettable and highly original concerts. He has performed throughout the world including Brazil, Bermuda, Iceland, Spain, Portugal, the Azures, Tunisia, Namibia, Italy, and France.

Not only is Declan highly experienced and proficient at the standard classical guitar repertoire, which includes jazz standards and folk and pop arrangements, he is also well-known for his selection of percussive guitar 'showpiece' repertoire (of which many pieces he composed himself) and this is a genre that only a small handful of other classical guitarists are currently pursuing.

By Dec The Guitarist 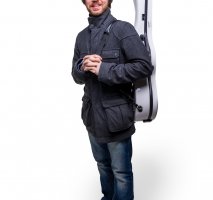 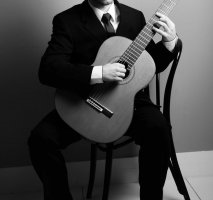 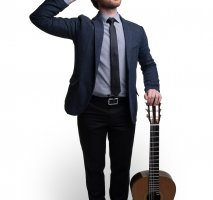 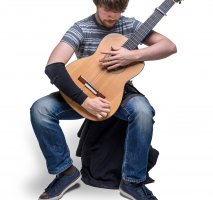 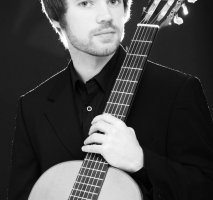 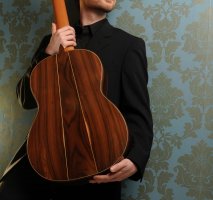 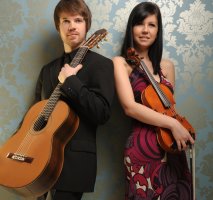 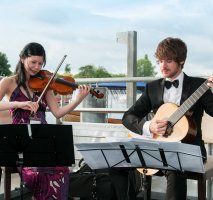 Dec is a wonderful performer and took great care to meet everything I had planned for our party. If I could give more than 5 stars I would, and strongly recommend his music to others.

Dec is a wonderful performer and took great care to meet everything I had planned for our party. If I could give more than 5 stars I would, and strongly recommend his music to others.

Dec was fantastic! He really is a talented guitarist and was excellent I couldn't recommend more!!

Dec recently performed at my wedding at extremely short notice. He is a very competent musician and has a varied repertoire. I can definitely recommend him. You won't be disappointed.

Ready to book
Dec The Guitarist?

Q: How large a room can you provide music for?
A: I can supply a Bose L1 Model 2 system as part of the booking at no extra cost. This will adequately provide amplification for a room of up to around 400 people.

Q: Can I request specific pieces of music that are not in your repertoire list for my event?
A: Yes. This service comes at a cost of £100 per piece and must be requested 28 days before the event.

Q: Where are you based?
A: Watford, Hertfordshire.

Q: What is your favourite colour?
A: Blue. No competition!

11
Cheshire
Adam is an incredibly versatile acoustic fingerstyle guitarist who brings a unique twist to your favourite songs.
From

9
Cheshire
Rich is an outstanding and talented musician with years of experience and a wide repertoire.
From