Highly accomplished classical guitarist who specialises in providing live music for weddings and private/corporate events in the UK and Europe. 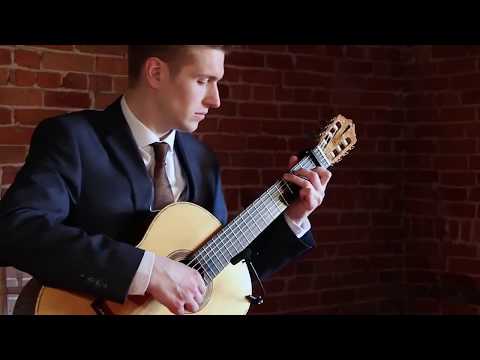 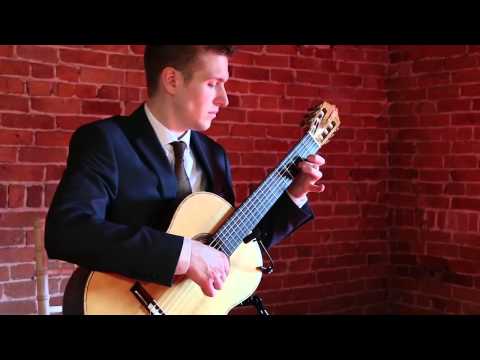 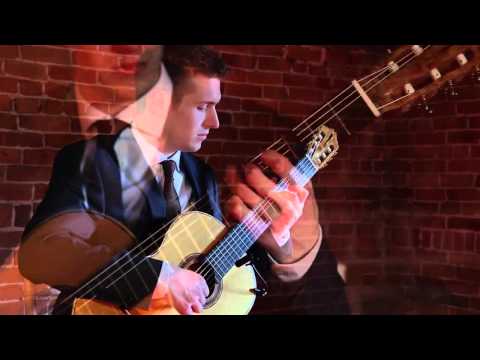 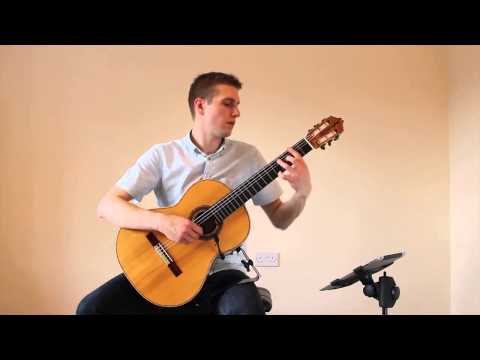 Ed is a highly accomplished classical guitarist who specialises in providing entertainment at weddings, private functions, corporate events and restaurants in the UK and Europe. He studied at the Royal Conservatoire of Scotland, one of the UK’s leading music conservatoires and has performed in a number of prestigious venues including Houses of Parliament, De Vere Belfry and Birmingham Symphony Hall. Ed is a vastly experienced professional musician capable of delivering exactly what you need, whether it’s ambient background music for a private function or playing during your wedding ceremony/bridal procession. Ed is sensitive to the occasion and able to deliver a perfect soundtrack for your event.

His repertoire includes Classical, Spanish, Latin, Jazz and instrumental Pop/Rock covers. This balance of material ensures he is able to accommodate any scenario requiring live ambient music. He is also able to take requests prior to the day of the performance, so if you would like a particular song for a special occasion, this can be arranged specifically for you at no extra charge.

Ed began playing the guitar in 1997 and quickly established a reputation as a talented classical guitarist. He won various music festivals and competitions including regional Young Musician of the Year in 2005, before accepting a place at the Royal Conservatoire of Scotland. Since he began performing professionally at the age of 15, he has entertained many high profile guests including Queen Elizabeth II, Peter Mandelson and Alastair Campbell. He has also performed for some of the world’s leading guitarists, eliciting praise from Pavel Steidl, Thomasz Zawierucha and Graham Devine.

Ed now concentrates on delivering outstanding performances at weddings, private functions, corporate events and restaurants. He believes in setting the highest possible standard and delivers time and time again for each of his clients.

By Ed The Classical Guitarist 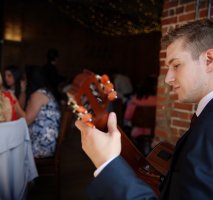 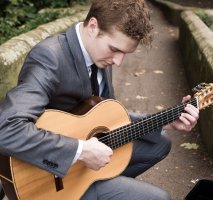 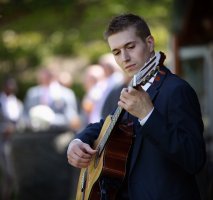 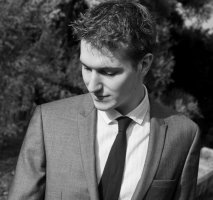 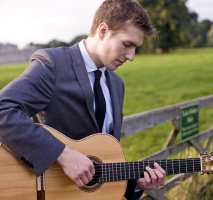 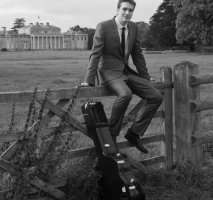 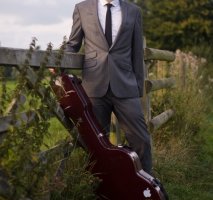 Ed played for us yesterday and can only say he is a very talented and excellent musician. He arranged a special piece for my processional which met all expectations. He provided wonderful background music for our wedding breakfast, not intrusive but just the right level for everyone to enjoy. I would recommend him highly.

Ed was absolutely fantastic and helped make our day truly magical. Guests commented how talented he was, taking requests and even adapting rock songs from AC/DC! Highly recommended. Thank you Ed!

Ed was an amazing addition to our day. We spoke ahead of the event to sort out the music that we wanted. He was at the venue early and set up his things with out fuss. He was very professional in all ways. THEN the music was beautiful and just as we had wanted. I am sad that we were a noisy crew and I felt I would have liked to just sit and listen to him with no interruptions. I would highly recommend him to anyone.

Ed provided wonderful music for our pre-wedding get together. He is a very accomplished musician, he is totally professional as well as being a very nice young man. We would highly recommend him to anyone who is having an event of some kind...... just lovely! Angela and John Charlton

Many thanks for making our special day go so well. You certainly went "the extra mile" during the ceremony filling in the 20 minutes. Thanks for playing our entry and exit music too. We had some really complimentary comments about your music and the fact it was nice to have some classical stuff in the background instead of "Disco".

Can you suggest pieces for my wedding ceremony?
Yes, I can suggest suitable pieces for your bridal procession, signing of the register and the recessional. I can also accommodate specific requests should you wish to have a special song played at any point during your wedding ceremony.

Do you take requests?
Yes, I can take requests prior to the event and arrange the song espcially for you if it is not already in my repertoire.

Do you use amplification?
Yes, I use the highest quality acoustic amplification which delivers a very natural sound and helps the sound of the guitar to be heard.  The volume is always kept to a reasonable level, allowing your guests to enjoy their conversations and the music.

4
Manchester
Playing a mixture of improvised flamenco and traditional Spanish guitar, perfect for themed events or background ambience.
From