Naomi is a talented violinist and electric violinist sought after in events and recording sessions nationwide and around the world. 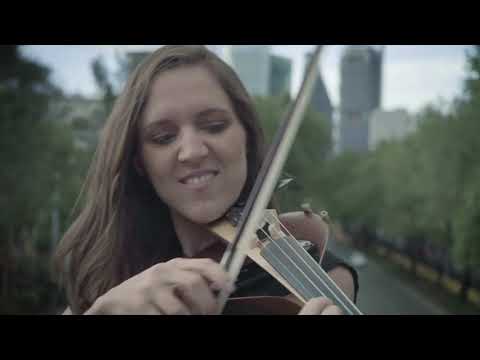 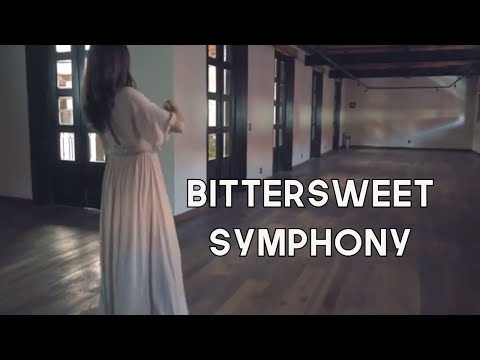 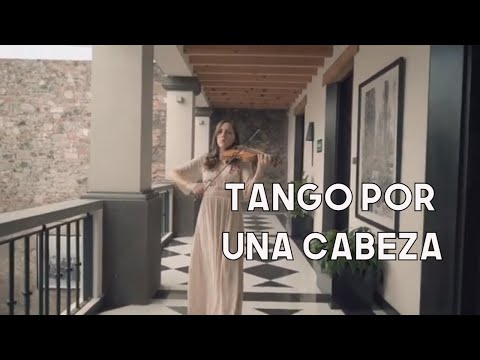 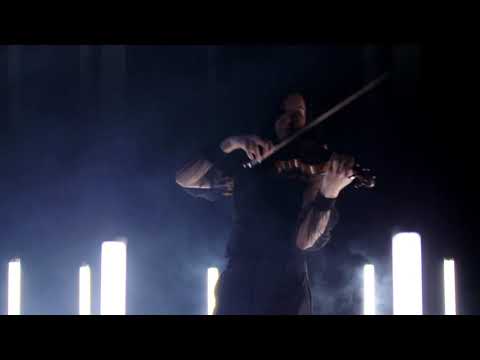 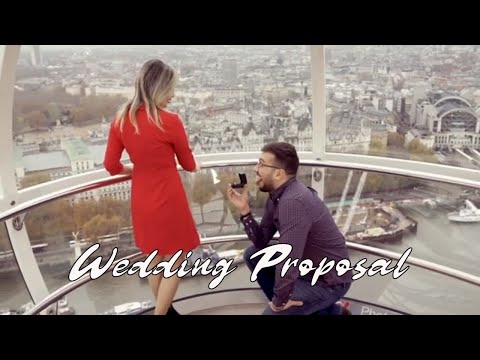 Naomi is a Violinist performing Classical, Latin, Pop, House, Bollywood and improvisation over DJ, available across the UK and abroad. She has performed and recorded extensively across the world and most notably in Mexico, where she worked with producers and artists such as Live Sessions Mexico, latin grammy-nominated Vladimir Suarez and Bolivian The Voice runner up Leo Rosas. Since moving to London in 2019, Naomi has completed a Performance Master’s degree at Trinity Laban School of Music and Dance (2020) while expanding her work as a sought after session and events violinist. Highlights in the past year include performing with Indian Idol winner Salman Ali at Wembley Arena, playing as a soloist at The House of Lords and having her music featured on the BBC World Service.

Whether for a club event, wedding, product launch, corporate event or recording work, Naomi tailors her performances uniquely to each setting goes above and beyond to ensure your vision is met. She has played in a range of stunning venues as a soloist and in ensemble, including the Royal Albert Hall, Wembley Arena, The Barbican, House of Lords and London Eye, as well as hotels such as the Hilton Metropole, The 02 Intercontinental and The Goring. Whether classical, jazz or tango on the acoustic violin or breathtaking pop or latin on the electric violin, Naomi performs to create the right ambience for each event.

Naomi can be booked as a soloist or with DJ, Pianist, Sax, Harp, Guitar or String Quartet, and is available to perform alongside another band or DJ. 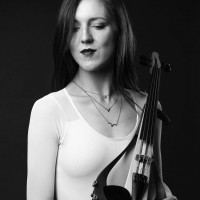 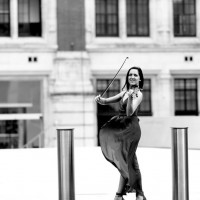 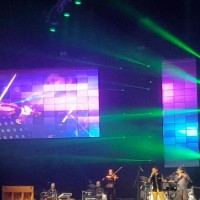 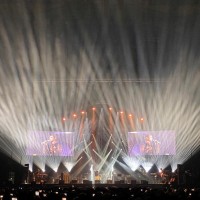 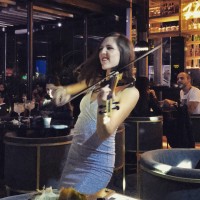 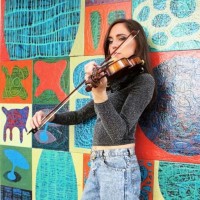 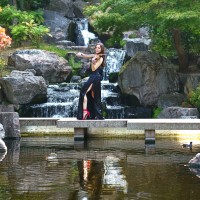 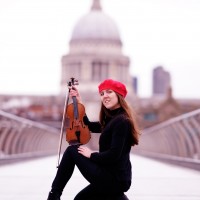 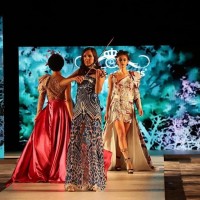 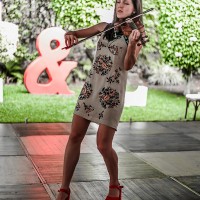 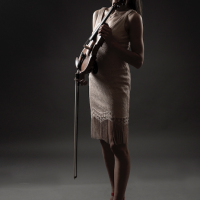 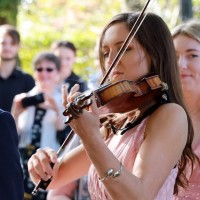 Naomi was absolutely amazing, she made our evening, we feel so lucky to have had her, we still have guests talking about the performance she gave. I would highly recommend booking her, she really is fantastic.

Naomi was the violinist for our wedding. She was responsible for all of the music during the day, including the ceremony, reception and first dance. We have to say that she is incredibly talented in her own right as a violinist. We gave her a list of songs to play and despite their contrasting styles she was able to play them in such stunning fashion. She was able to add layers to songs that you could not imagine. Her music created such a beautiful backdrop to the day and our guests loved it. She was also such a lovely person and we can’t thank her enough for being part of our wedding. We would highly recommend her.

Can you play my song?
Yes! If requests are sent in advance, Naomi is happy to perform your choices.

How long can you perform for?
This depends on the event. Usually, Naomi would play for 3 x 30 minute sets.

How much do you charge?
Fees on the price page are a guideline only, as each event is different. Please contact Warble for an accurate quote.

5
Berkshire
Dynamic, edgy, all-female electric string quartet Zelos is redefining the genre and wowing audiences across the globe.
From