A funny close-up and stage magician, who has a slick style of performing magic in a friendly and entertaining manner. 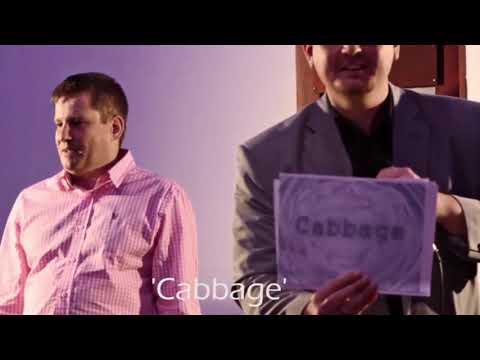 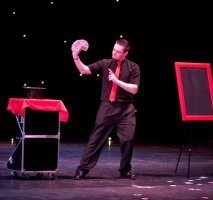 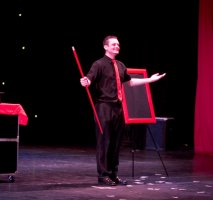 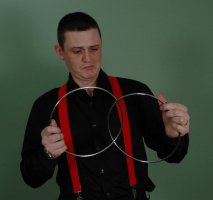 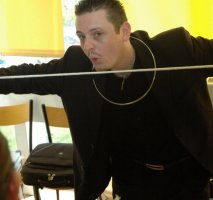 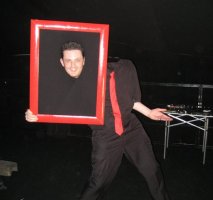 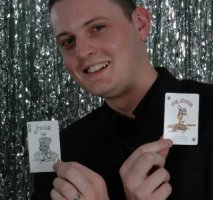 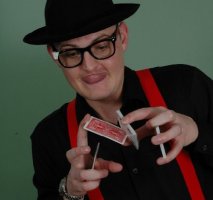 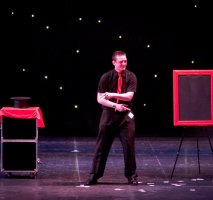 James The Magician is based in Newcastle Upon Tyne in the North East of England but available all over the UK.

All of the magic is performed with a humorous edge but the emphasis is still on the magic. If you click on the 'Videos' section you will be able to see James The Magician performing magic for the Kikuyu tribe in Kenya and also his appearance on Simon Cowell's Britain's Got Talent where he made an 'ELEPHANT' appear for the judges... completely impromptu!!!

This is probably the most popular type of magic today. People always tell James that when they see magic on the TV they always think that if they were actually there they would be able to see how it is done, but after seeing close up magic right in front of them it still totally blows them away.

Close up magic is also very versatile because it can be performed almost everywhere, whether it is for a dinner party, a wedding, a corporate function, outside a football stadium... anywhere! If your guests are sitting or standing, in all these situations James can perform magic for you.

The other type of magic James The Magician performs is stage magic. James performs silent magic to music which has a visual comedy element.

The show can last anything up to 40 minutes (as required) and is a good option if there are a large number of guests at your event as it is not always possible for James to see everyone if he is performing close-up magic for small groups of people.

Both types of show are clean family entertainment, and whilst James is not a children’s entertainer, children will enjoy the show as well.

Ready to book
James The Magician?

18
North Yorkshire
Whether you're looking for a stage or close-up magician, rest assured the entertainment you receive with Mark will be top class!
From

10
Lancashire
Andrew's original blend of close-up magic and humour will amaze and entertain guests at any type of occasion.
From

82
Merseyside
Pete is a popular choice when hiring a magician. He has character, charisma and a good presence that audiences love.
From

7
Lancashire
Andrew is a premier UK close-up / table magician, performer and illusionist and is perfect for events where you ant to astound and amaze your guests.
From

11
Cambridgeshire
Award-winning close-up magic and contact juggling, guaranteed to astonish and delight your guests.
From