Award-winning musician with over 20 years of experience, performing at some of the country's most distinguished venues. 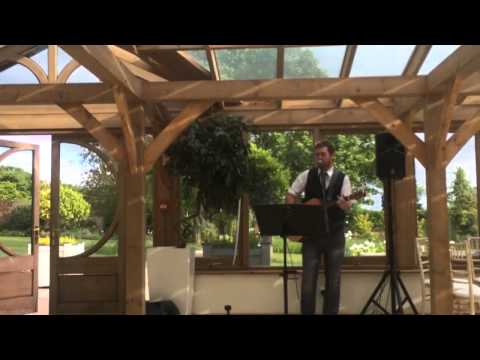 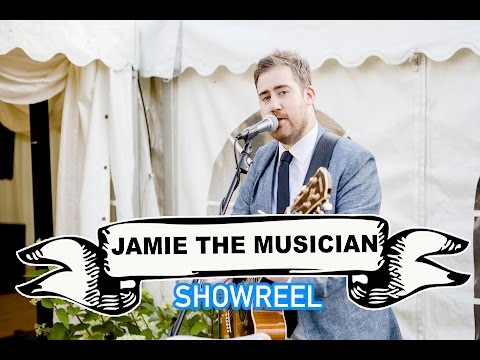 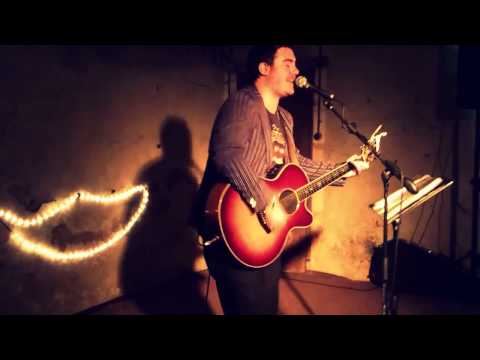 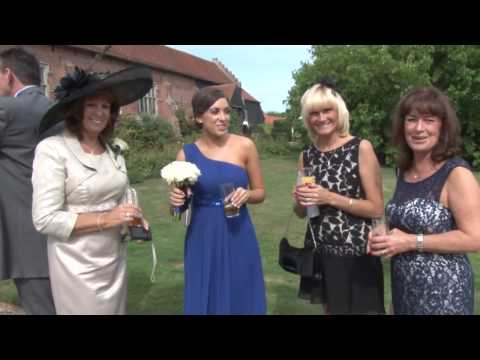 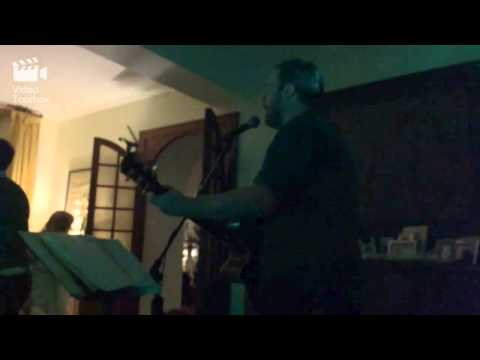 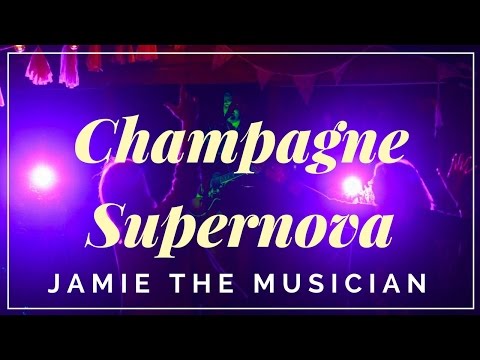 Jamie studied music from an early age and has performed in many different groups over the years including; original bands, tribute acts, function bands and on one special occasion a spoof boy band 'Fella a Trois', in aid of Comic Relief.

Jamie has built up a hugely successful cover act performing at Parties, Weddings, and Corporate events throughout the UK. Armed with just an acoustic guitar and a microphone, his unique blend of popular cover songs and exceptional vocals make his act both distinctive and original.

This is the reason why Jamie has performed over 450 times since he started in 2008, which speaks highly of the demand for this talented musician.

An established songwriter, Jamie finished recent runner up in a UK Songwriting Competition, and his musical talents extend beyond Guitar and Vocals and also include Piano, Bass and Drums. Jamie has previously completed his own album titled ‘The Glory of Life’s Sound’.

As a musician and also a member of the Musicians Union, Jamie has gained valuable experience learning his trade, which has elevated his level of performance to that of the very highest quality and second to none. You really have to see a live performance before you can compare him to other similar musicians.

By Jamie the Musician 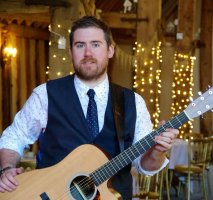 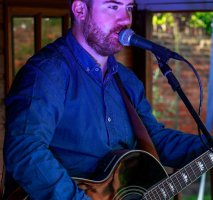 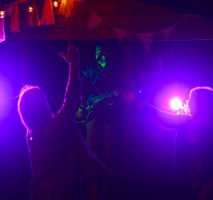 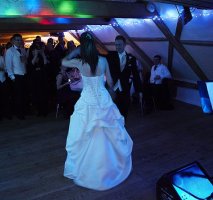 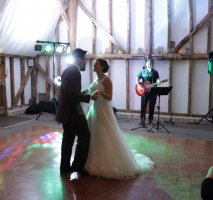 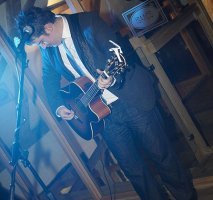 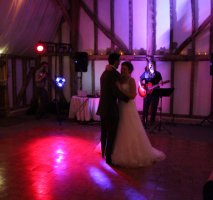 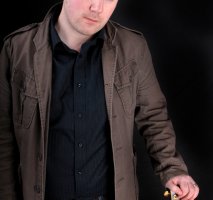 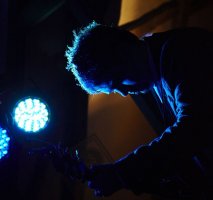 Jamie was amazing - he got everyone up dancing and his singing was fabulous - we shall definitely book him again - AMAZING !!!!!

Jamie, we just wanted to thank you for your amazing performance at our wedding. You are truly talented and exceeded our expectations. You helped give us our perfect day and for that we can't thank you enough.

Ready to book
Jamie the Musician?

There are many points during your wedding where music can play an important part in helping to make your day all the more special and memorable. Let Jamie perform for you and your guests on your wedding day.

Ceremony
Up to 5 songs can be performed during a civil or religious ceremony. You may wish for your favourite songs to be performed whilst you are walking down the aisle, walking back up the aisle and also during the signing of the register.

Drinks Reception
Jamie can perform an eclectic mixture of melodic songs tailored to suit your needs from some of your favourite artistes, providing the perfect ambience for your guests to congratulate their newly married bride and groom.

Wedding Breakfast
You may choose to have some background music performed whilst you sit down to enjoy your meal. If so, Jamie can play a constant selection of suitable songs which you are welcome to have your own input on. A great way to slowly build up the excitement towards the main evening entertainment.

Evening Reception
If you are looking for your evening entertainment to be a little more distinctive then why not let Jamie perform a selection of upbeat anthemic songs for you and your guests to suitably sing and dance the night away to.

Standard prices are based on 2 x 45 min sets

3
London
James is a professional musician based in London with tons of experience performing at weddings, private and corporate events.
From

4
London
An experienced acoustic singer and guitarist from London, who has been performing at weddings and private events for many years.
From

44
Middlesex
If you're looking for a modern, fun twist on a traditional wedding singer, then you're in the right place!
From

39
London
Huw is a solo singer and guitarist for weddings and functions, based in London but covering the whole of the UK.
From

6
Cambridgeshire
Jay is a soulful pop solo performer based in Yorkshire, who is available to book UK-wide.
From