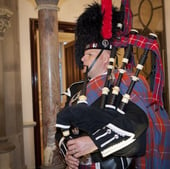 A genuine Scottish ex-army piper with a proven track record, having performed all over the world. 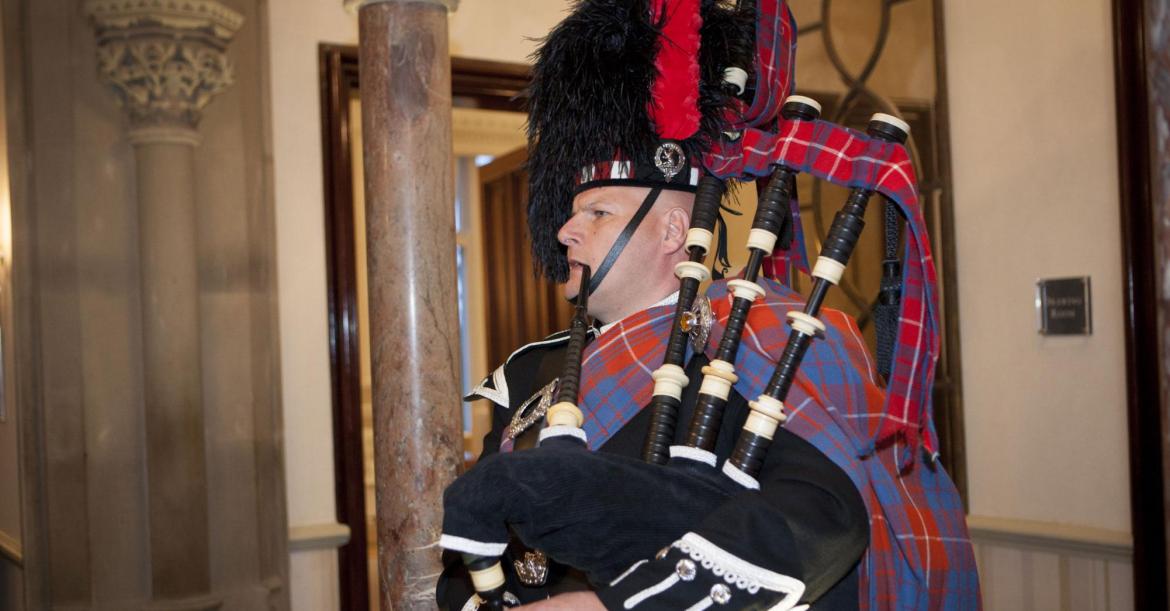 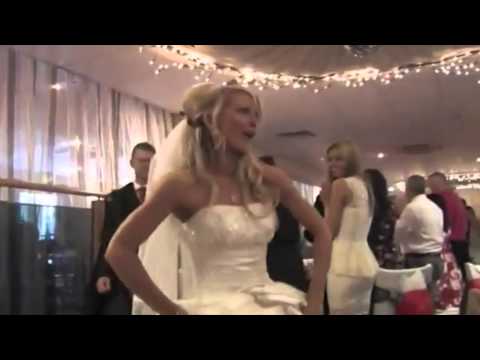 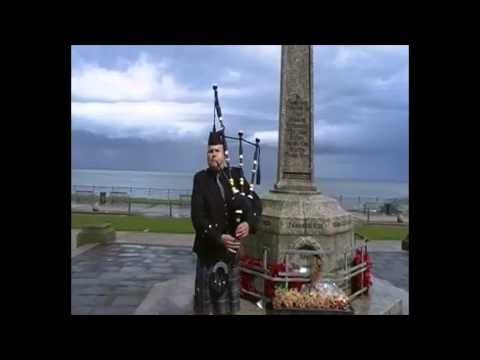 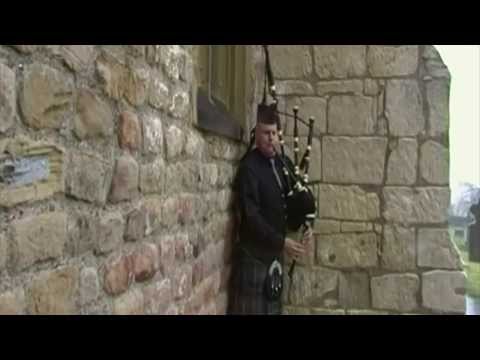 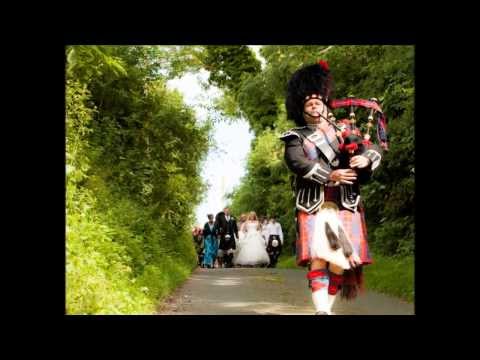 After playing the pipes for over 30 years on every continent, Jim considers himself an experienced piper. Originally from Alloa, Central Scotland, he joined the Army at sixteen years of age, receiving instruction at the Army School of Bagpipe Music at Bridge of Don Aberdeen. Subsequently, Jim studied at the Army school of Piping in Edinburgh Castle. Jim served with The 1st Battalion The Argyll And Sutherland Highlanders.

Jim The Piper has played for members of the Royal Family including Her Majesty Queen Elizabeth II as well as for both British and Australian Prime Ministers.

By Jim The Piper 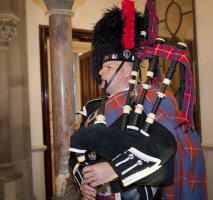 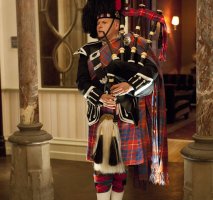 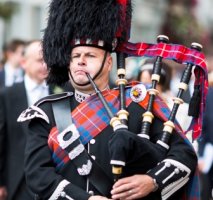 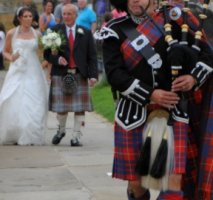 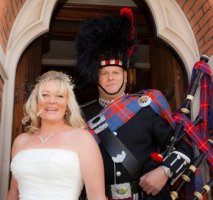 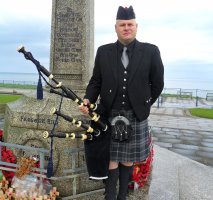 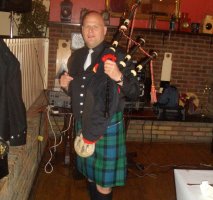 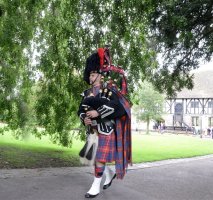 Jim communicated well in the run up to the event and arrived in good time for the start time of the event.

Jim's performance was every thing we hoped it would be. He looked amazing. His bagpipe playing was to the very highest standard and he accommodated our requirements to perfection. I would highly recommend Jim to any one wishing to add something special to their wedding day. Tim.

Jim did an excellent job, couldn't have done any better. Top ratings 5 star!

Ready to book
Jim The Piper? 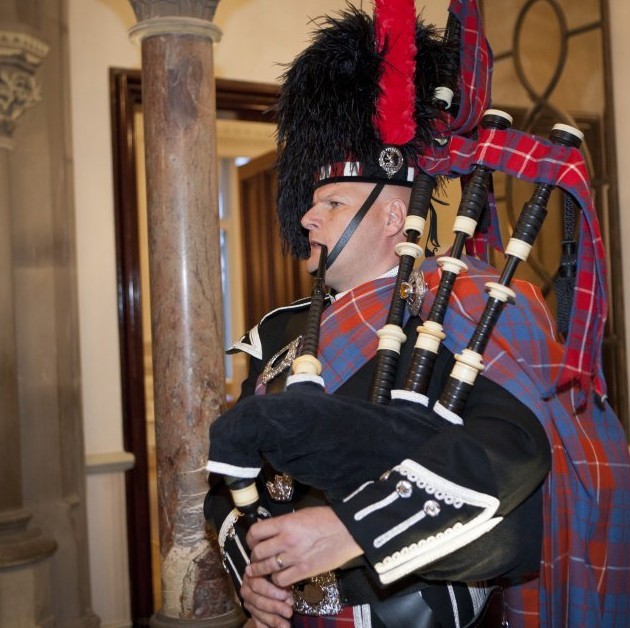 As a client you will be able to contact Jim at anytime to discuss your event be it the tunes you would like played or the format for the day - Jim is always happy to discuss your forthcoming event to make the very best contribution to that special celebration. 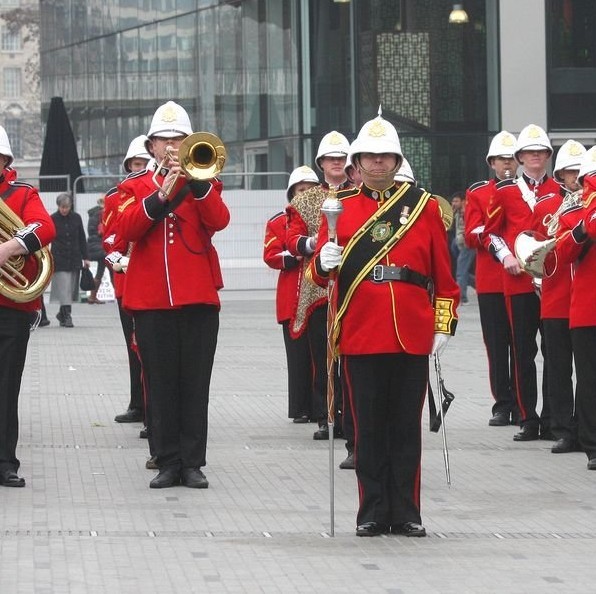 5
Kent
The latest addition and a natural progression to Stunning Brass, whose owners have served and worked in military music for over 20 years.
From 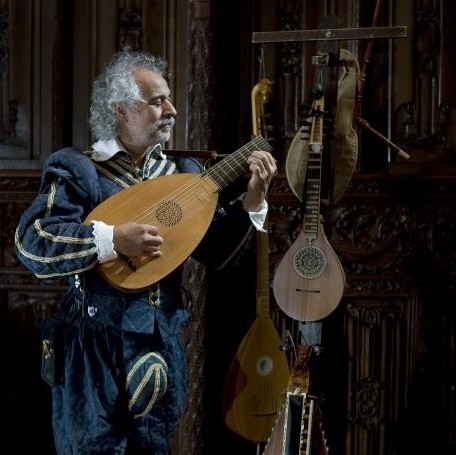 4
Yorkshire
The Medieval Minstrel provides high-quality music and entertainment on the lute, hurdy-gurdy, cittern, English bagpipes and colascione.
From 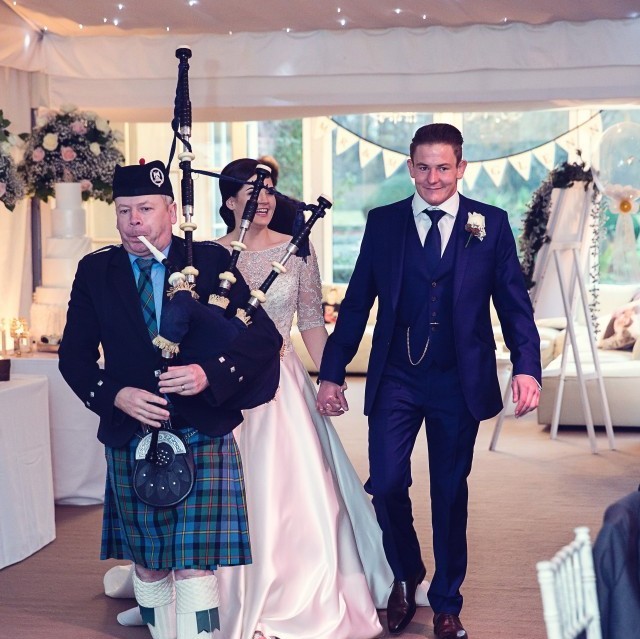 10
Lancashire
With appearances on Coronation Street, SKY and BBC, Alan is one of the UK's most experienced and authentic bagpipers in the UK.
From 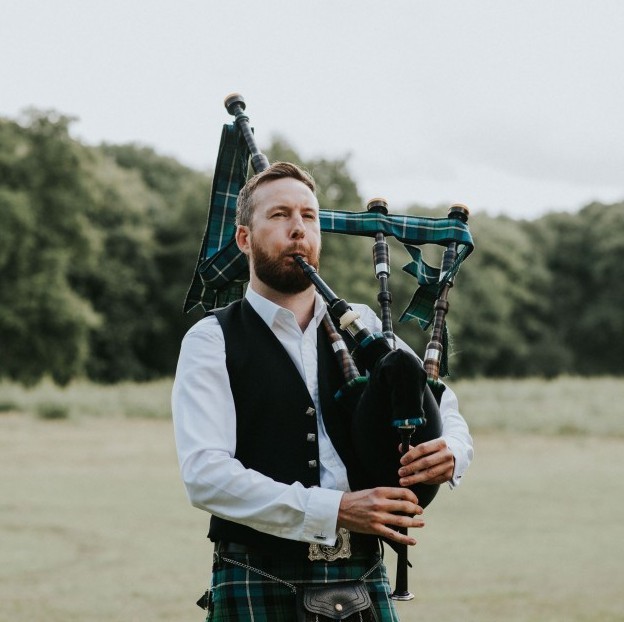 2
London
London-based Matthew is a bagpiper with years of experience at all kinds of events.
From 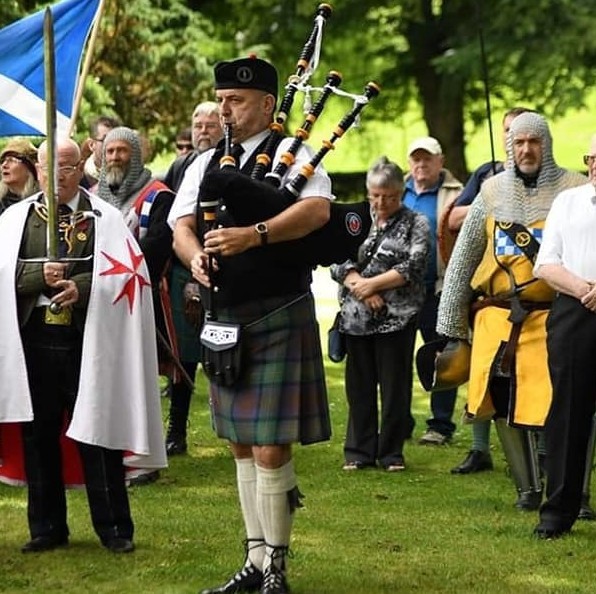 1
Edinburgh
Ross is a truly talented piper, who can keep the mood upbeat and moving along with his mix of traditional and modern piping tunes.
From