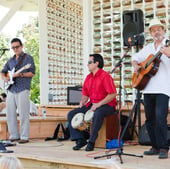 Two of the most experienced Latin guitarists in the London Latin music scene, Guillermo and Juan Carlos join forces to create an exciting acoustic sound. 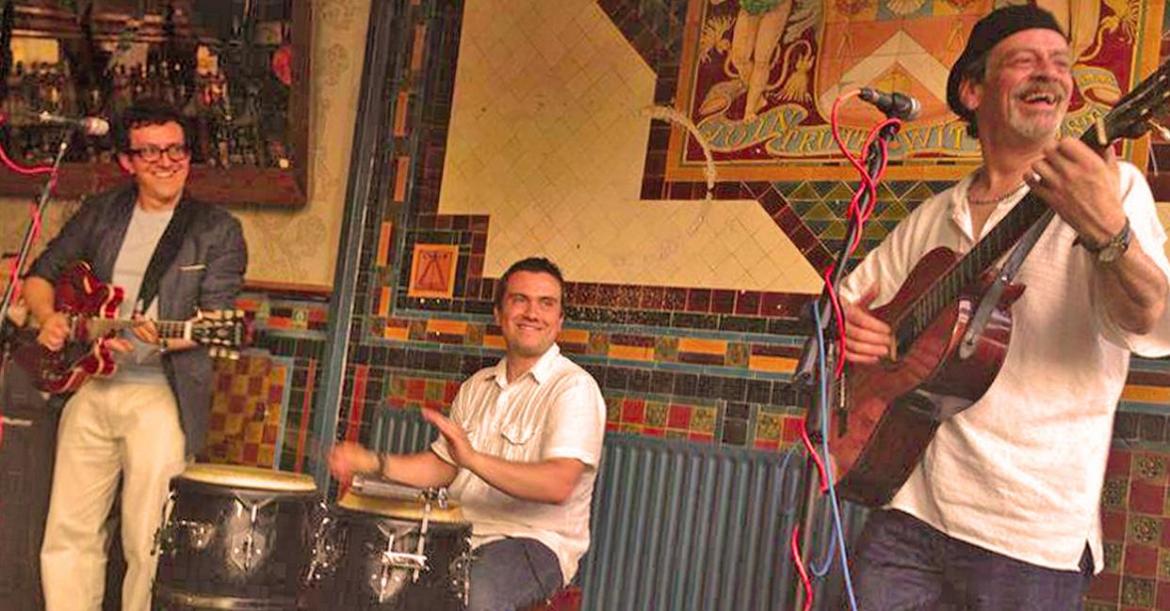 Would thoroughly recommend them to anyone. Absolutely fantastic.

Two of the most experienced Latin guitarists in the London Latin music scene, Guillermo and Juan Carlos join forces to create an exciting acoustic sound. Juan Carlos (Vocals, Lead Guitar, Cuatro de Puerto Rico and Tiple) the inventive improviser, is also the band leader of the London based ensemble Calarcá. His distinctive style makes him a favored player with further bands, such as Conjunto Sabroso, La Charanga del Norte (playing Tres) and The Magic Carpet Trio. He is also a composer for film and TV. Guillermo (Lead Vocals, Rhythm Guitar) is a well established singer-guitarist with popular band Merengada. His characteristic voice brings to life the unforgettable tunes of Latin-America.

The duo is extremely versatile and is able to bring that special sparkle to any party, show or corporate event. With ample experience of performing at weddings, during receptions, drinks or when it is time for dancing the night away, Los Musico will ensure your event is perfect! 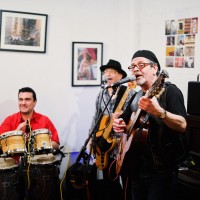 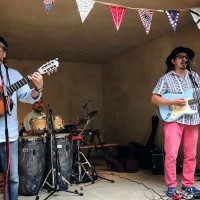 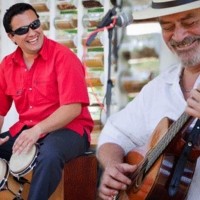 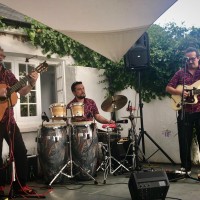 We had Los Musicos twice at our wedding and both the evening before and for lunch the next day they were wonderful. The booking process with Warble was as seamless as you could possibly want and the band were incredibly nice to deal with. On the day they set up without any fuss and were the perfect accompaniment to the event(s). Thank you very much for helping to create a wonderful day.

Absolutely brilliant. Warble were fantastic, so responsive and helpful. We hadn't heard the band except for online so we were a little apprehensive. Warble reassured and with good reason. Los Musicos are fantastic musicians and they played both on the Saturday and the Sunday of my wedding. The music was varied and fun and they are such nice guys. Would thoroughly recommend them to anyone. Absolutely fantastic.

Hi Tracey, Los Musicos were fabulous and really made our day! The Birthday Girl was seriously impressed with their performance - beautiful and full of Latin character - as were the guests. Although the amount of dancing going on said it all, everyone was full of praise for the band and it was pretty clear they were having a great time too. Totally professional, friendly and fun. Excellent in a word, and I'd definitely hire them again. Thanks for everything! 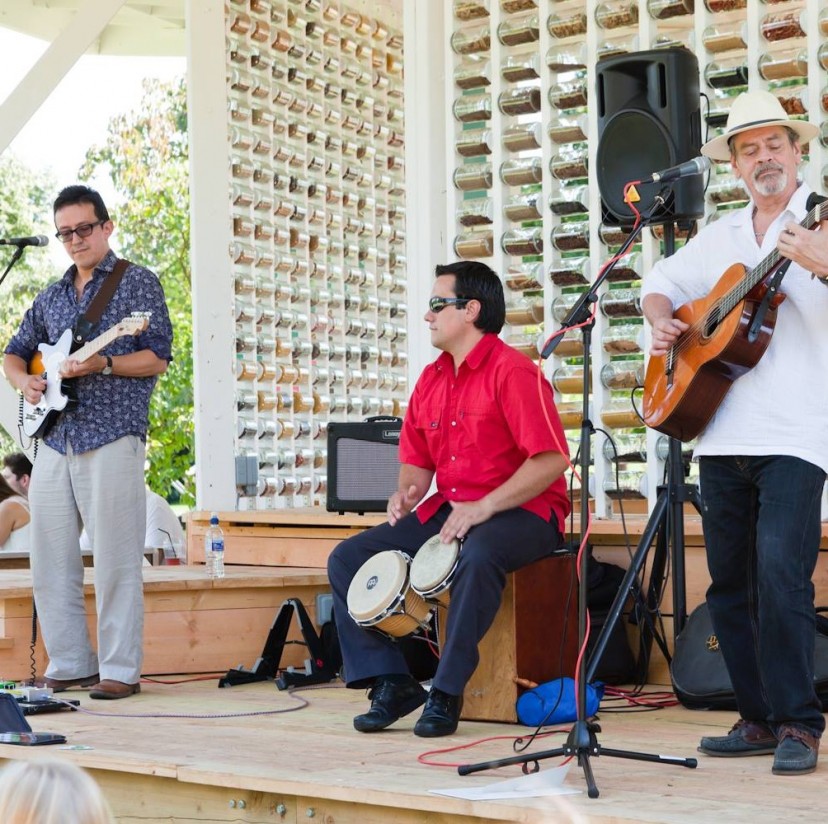 Los Musico are able to provide gentle amplification (for events of up to 100 people), or, if required, they are able to extend the band with the inclusion of percussion, bass and flute or brass. The style of  music may be either cool and relaxed background music or upbeat party tunes. 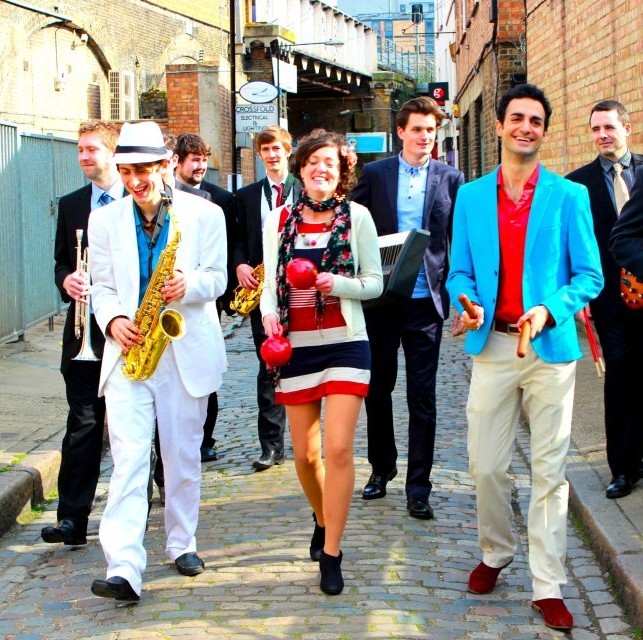 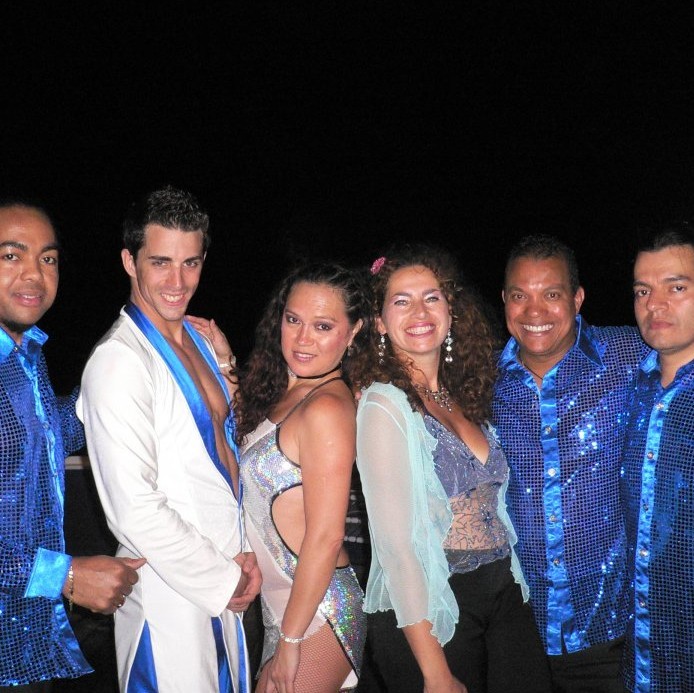 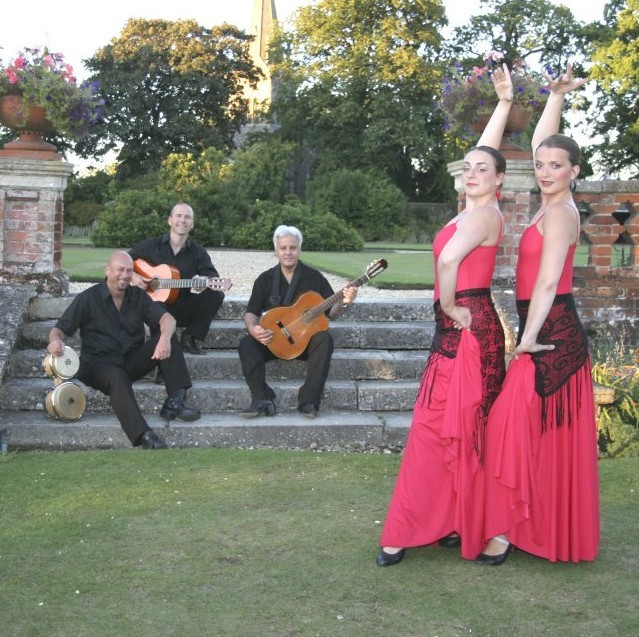 6
London
Andalus are the UKs leading Rumba-Flamenco Latin guitar band, specialising in the authentic sound of the Gipsy Kings and Latin hits to create the perfect atmosphere for any occasion.
From 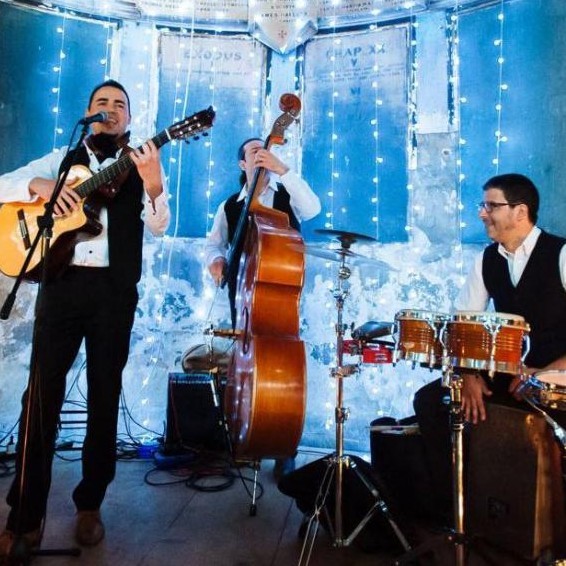 4
London
Los Hombres is a unique Spanish and Latin party band based in London, available for weddings, parties, celebrations, corporate entertainment and private events in the UK.
From 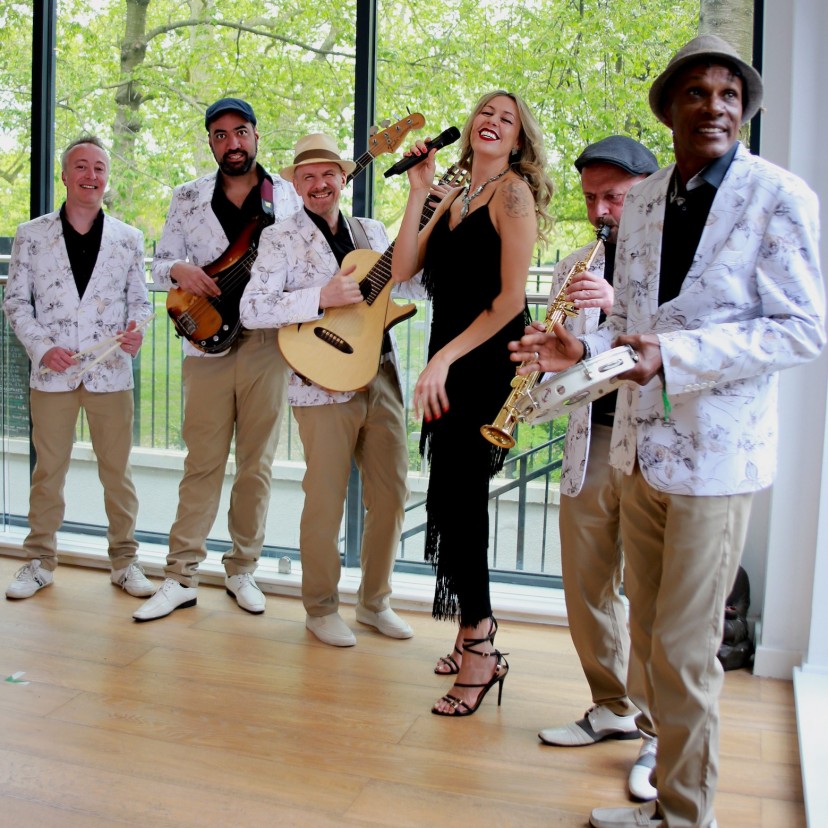