Luch is an Ed Sheeran styled singer / songwriter who is also able to rap and beatbox while using a loop pedal. 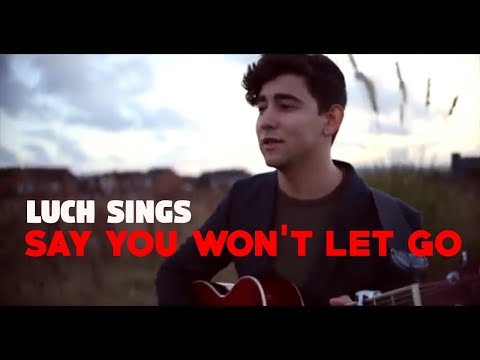 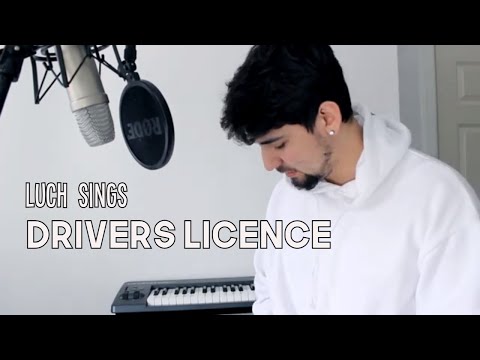 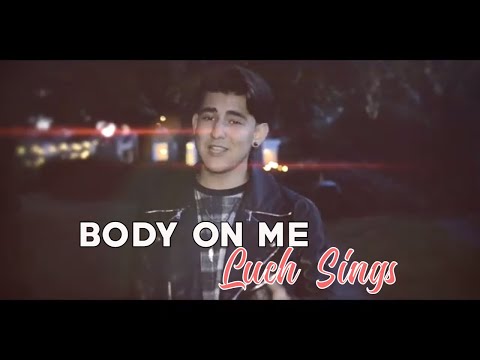 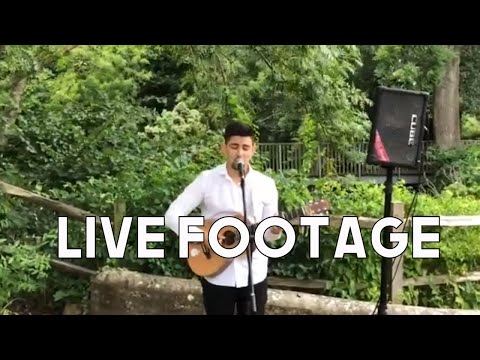 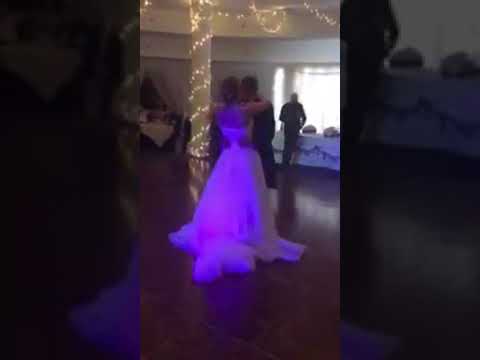 Luch brings a dynamic edge to the singer / song writing world with his warbling melodies and heart wrenching lyrics.

Being able to contrast from the emotional softness of a ballad to rapping poetry on a gravity defying instrumental, Luch has started turning heads with his genuine approach to music. Starting out as a busker on the streets of Central London and sleeping on the floors of friends ' houses, Luch would use his time to write songs while demonstrating his relentless ability to persist through the tougher times of his life.

Being raised on Grime and Hip-Hop he was able to combine the intricate wordplay into melodies whilst exploring his curiosity and love for live instruments. After experiencing heartbreak within the cold winter nights of the city, an inspired Luch wrote and released his Falling Through Flaws album in 2015 at Ronnie Scott's Jazz bar, this built his following and captured the attention of his audience. In 2020 Luch skyrocketed to 100,000 followers on TikTok, this allowed his inner personality to shine through and it wasn't long before he was being recognised regularly by passers by for his magnetic energy. With his jaw dropping, live loop pedal performances, hilarious videos and innovative songwriting, Luch leads the way, artistically screaming his relatable message of being yourself and believing you are enough. 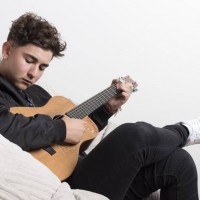 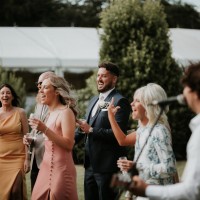 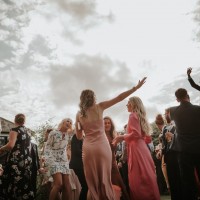 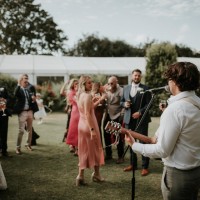 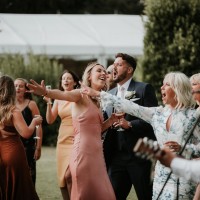 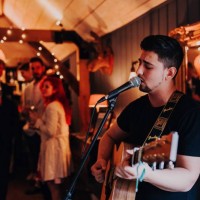 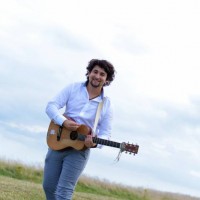 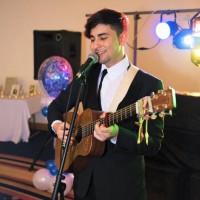 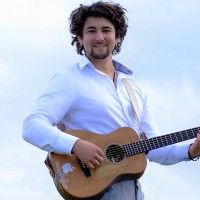 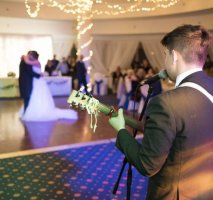 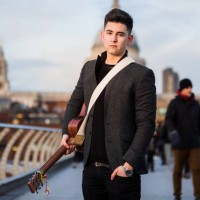 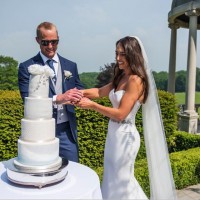 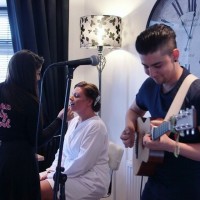 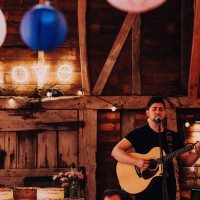 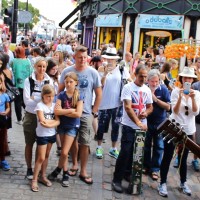 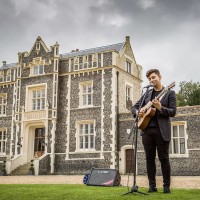 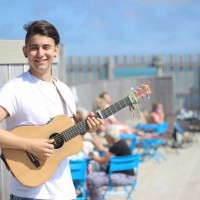 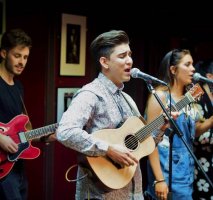 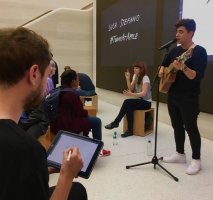 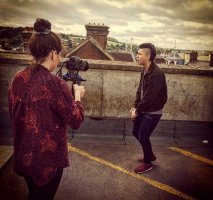 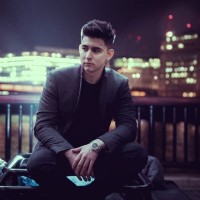 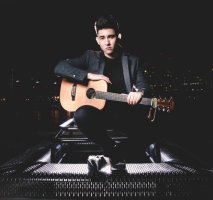 Luch played at my 1st wedding anniversary. Not only did he make our day more memorable, he gave the party a brilliant atmosphere. Everyone loved and throughly enjoyed his performance, he even played any requests asked. He is extremely talented! I would recommend Luch to anyone for a wedding or event and I myself will definitely have Luch play again.

Can I pick the songs you play from the set list?
Yes, send it on over and I'm more than happy to play the songs you've chosen from my set list!

What if my timings change after I've booked you?
This is no problem at all and would be completely free to do so. So long as I am not booked before or after your event and am able to travel home safely this wouldn't be an issue. I'm easy going when it comes to changes.

Can you provide an iPod/DJ service before and between your sets?
Of course, I can add whatever songs you like and you might be even able to send me a playlist of your choice.

How much time do you need to set up?
30 minutes minimum for a full PA system.

Do you bring all the equipment you need to perform?
Yes.

Can you learn song requests before the event?
Yes I charge £50 per song due to learning time. However if it's just the one song for an isle walk/ first dance I'm happy to learn it for free.

Can you perform acoustic / without amplification?
With my experience everything sounds at best on amplification. this is because I tend to sing softer and you can hear all the detail and emotion come through. Sound pollution (especially when playing outside) can overpower me, I can turn it as low or high as you like.

6
Cambridgeshire
Jay is a soulful pop solo performer based in Yorkshire, who is available to book UK-wide.
From

7
London
Ben is an Australian acoustic singer and solo performer who is perfect for Weddings, Parties and Corporate Events.
From