Specialising in classical/pop crossover, Luna have a fresh modern approach to music. 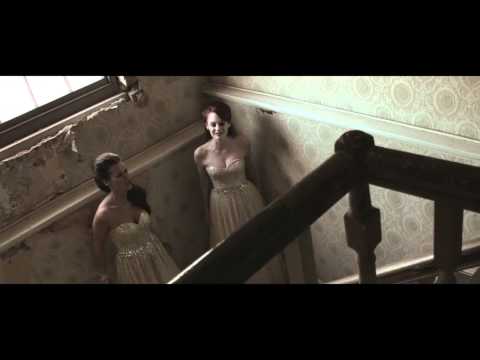 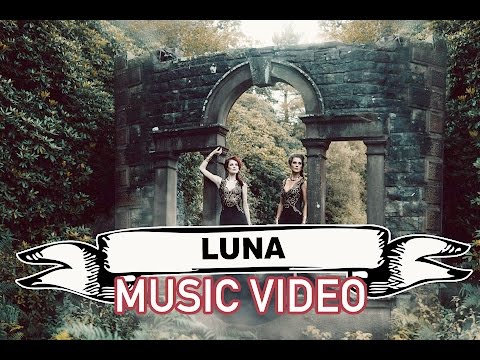 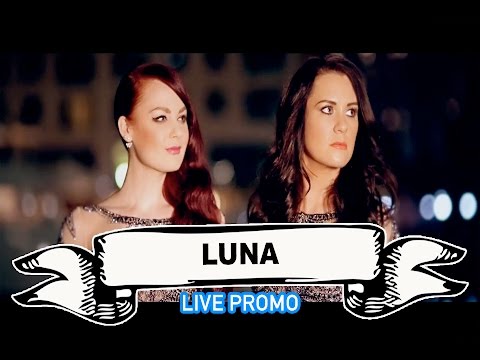 Specialising in Classical /Pop Crossover, Luna have a fresh modern approach to music. Taking their inspiration from Katherine Jenkins, Il Divo, Sarah Brightman and All Angels, Luna combine each of their influences to create a unique and beautiful act. A Classical/Crossover duo with a difference, Luna create and produce their own arrangements, and are the only duo to focus on modern music by artists such as Metallica, Heart and Take That, combining it with a classical twist, whilst also being able to offer traditional classical music, and songs from the musicals.

The girls were first introduced by a mutual friend through Facebook before meeting for the very first time on the beautiful island of St. Lucia in the Caribbean. Since then they have gone on to record 2 albums together with the Royal Scottish National Orchestra. In February 2016 they released their first single "Il Gladiatore" based on themes from the motion picture "Gladiator" which reached number 1 in the official iTunes Classical chart on pre-orders alone.

With over 20 years' experience in the performing industry, Luna have been privileged to tour with their already established show for the past 3 years, with world-wide performances including Asia, Russia, Brazil and the USA. More recent performances include performing to 25,000 live on Sky Sports 1 at the DW Stadium for the Wigan Warriors game, the 2015 Champions League Final in Berlin and the O2 Arena as support for Ennio Morricone. Together they have performed at some of the most prestigious venues around, including London's West End, Blenheim Palace, The Dorchester, Nottingham Ice Arena, and for the likes of Michael Ball, and Prince Albert of Monaco. 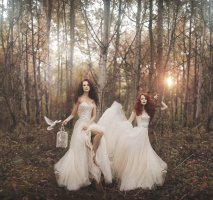 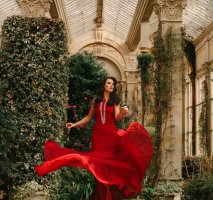 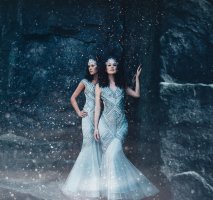 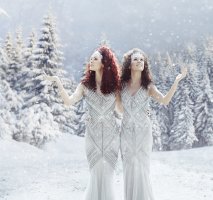 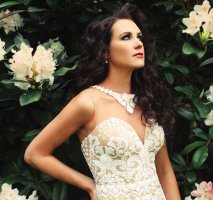 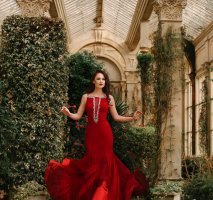 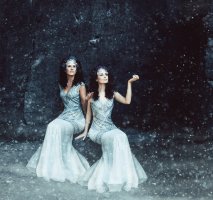 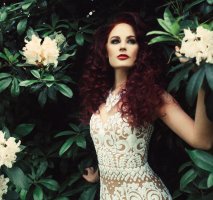 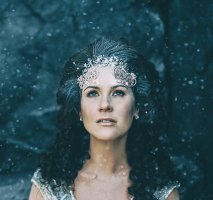 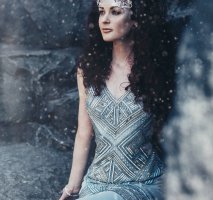 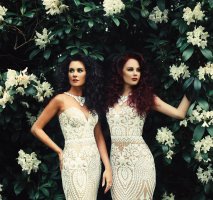 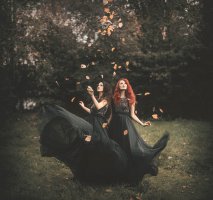 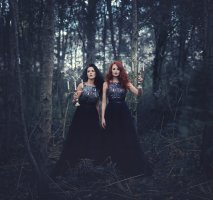 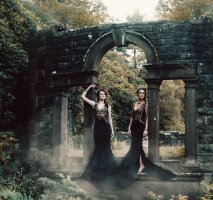 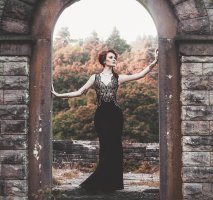 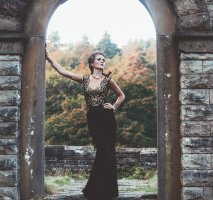 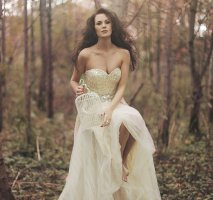 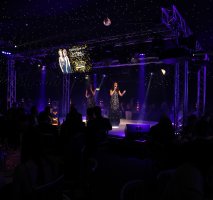 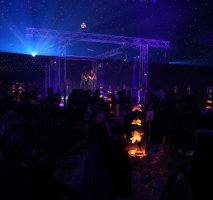 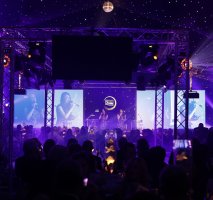 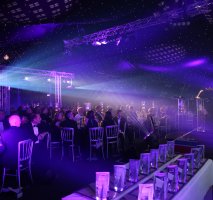 Lovely girls with beautiful voices . They made the funeral very special.

Superb they truely made the evening by working with fireworx Scotland to present a specacular event.

Dear Emily, could you please pass on my very sincerest thanks to Luna for their performance at my wedding on 22nd December in Church and at the venue. They made the wedding very moving and every time I hear 'Panis Angelicus' and 'The Prayer', I will think of them and my wedding. They were a great hit with everyone, but quite surprisingly, my little page boy aged 5, who was so taken with Lucy, he proposed to her at the wedding, and still goes on about her now!

Fantastic!! So many great compliments from guests, beautiful voices, really friendly & extremely professional :-) thank you so much for making our ceremony perfect.

Lucy and Libby are collectively known as Luna, and their vocal harmony ability is a joy to listen to. These beautiful young women looked sensational in their stunning ballgowns. Reviewers should never bring their personal likes and dislikes into a review, but a rendition of The Flower Duet by Delibes had me sold. These ladies informed us that they didn’t get anywhere in Britain’s Got Talent, but a dancing dog who arrived for the auditions on the same day did. I do hope Mr Cowell reads The Stage. In case he does, here is a message for him from me. In the case of Luna, you got it totally wrong.

6
Yorkshire
The York Wedding Singers are one of Yorkshire's leading liturgical chamber choirs performing in many different styles and sizes.
From

23
UK Wide
Planning your next event and looking for an inspiring musical twist? Then look no further than the Supreme Surprise Singers!
From