Matt Stellingwerf is a fast-rising star on the international comedy scene. 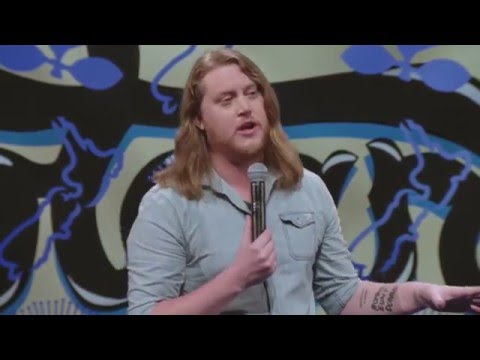 Matt has won four NZ Comedy Guild Awards, been nominated for several others, and was nominated as Best Newcomer at the 2014 NZ International Comedy Festival. Matt now resides in the UK and is creating the very same reputation for UK audiences as he has done in his native NZ.

Matt was a 2015 & 2016 nominee for the prestigious Billy T Award. A renowned MC and compere, Matt is a 3-time nominee for Best MC in New Zealand.

Hamilton-born and Wanganui-raised farmer's son and trained criminologist, an award-winning bar fly... and genuinely lovely guy, Matt Stellingwerf is a man of contradictions. He has toured extensively, performing throughout NZ, Australia, the USA & the United Kingdom. 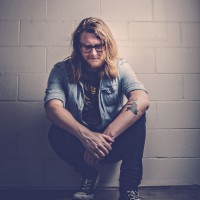 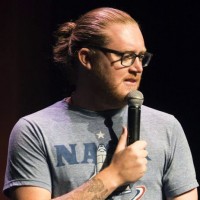 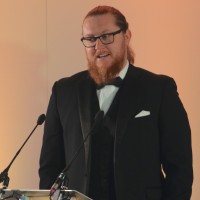 Being the first time we've hired a comedian to host one of our corporate events, we were apprehensive on how it would be received by the audience. However, Matt was a huge success and he found the perfect balance of adding some humour to the event whilst still ensuring our key messages were delivered in an effective way. We surveyed our audience after the event and Matt was a big hit with everyone who attended. We'd definitely recommend Matt for this style of event and would happily book him again if the opportunity arises.

His intelligent style is an interdisciplinary mix of the self-deprecating, satirical and hyperbolic. Grazing upon an all-encompassing choice of topics, he presents information that combines the informative or the personal narrative with pithy personal observations, and the audience laughs easily and applauds readily.

He has an effortless confidence, and is possessed of a talent for rapid audience interaction that is safe and unthreatening, with the disarming ability to amuse and make you feel smart all at the same time. Having previously been a criminologist, there is a certain degree of scientific reason to Stellingwerf’s material.

"He went down a storm.. we loved his cultural comparisons and knowledge sharing of New Zealand customs. Our Chief Executive thought Matt was great – always a tall order.. massive thanks to Matt and to you for setting us up." – Director of Marketing, FareShare

"A huge thank you for sending Matt to our Christmas party. He was a huge hit and got the measure of the many personalities in our office spot on. We would love to have him back next year so I will be in contact" – United Talent Agency

What do I need to provide?
The Organiser is responsible for the performance space to provide adequate sound, lighting and facilities for the size of room, for the performance to go ahead.
• Sound - 1 x Microphone onstage /1x Microphone stand onstage / professional and adequate PA system
• Lights to illuminate the stage sufficiently
• Matt will require a clean dressing room with access to bottled, cold water, tea & coffee making facilities, and a mirror.
• Wifi & password (if applicable)

What kind of content does Matt talk about?
Mat is one of the friendlier acts on the circuit and his comedy is not blue or deliberately crude. It does however occasionally contain some swearing. We will assume you’re happy for him to perform his usual material.

Does Matt perform at Corporate events?
Yes, aswell as years of experiences at theatres and comedy clubs, Matt is equally at home overseeing an awards evening, as after-dinner comedian or bringing his humour to business conferences. His material will fit your business and it's overall aim perfectly.

1
UK Wide
Jonny's feel-good brand of musical comedy has seen him rise to be one of the most sought-after headline acts on the UK circuit.
From