Sarah The Violinist has a large repertoire of classic wedding music and can play a Baroque, Jazz or Pop/Rock-based set. 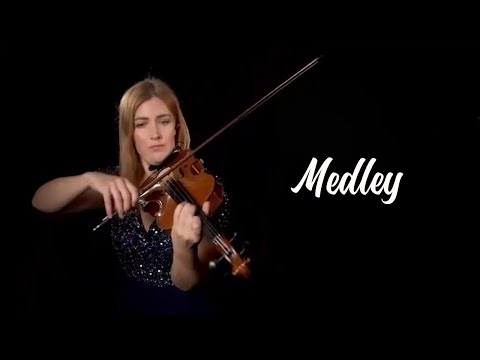 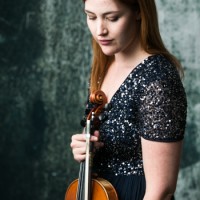 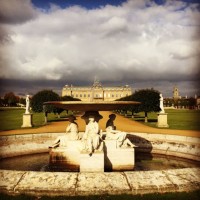 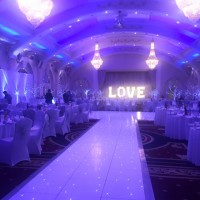 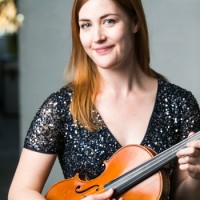 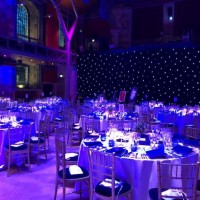 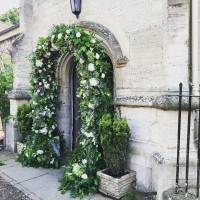 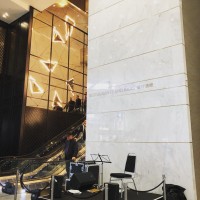 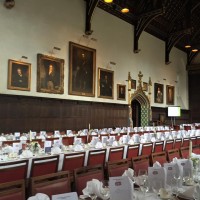 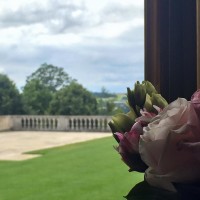 Sarah studied in New York at the Juilliard School and moved to London in 2011 where she has played with most of London's major orchestras including the London Symphony, the London Philharmonic and the Royal Philharmonic. She works alone with her own small unobtrusive speaker, wears an evening dress and can match her music to the mood you would like.

She has a jazz programme, French favourites and easy listening classical music with high-quality backing tracks. She is primarily an event violinist and has performed everywhere from English luxury properties such as Cliveden House to Sky City Casino, the biggest Casino in New Zealand. She also played for “Dining with the Stars”, which featured Michelin chefs. Her repertoire ranges from classical favorites through to jazz, pop and rock, such as Queen and Elton John.

Any special requests will be accommodated.

By Sarah The Violinist

Thank you so much Sarah, you were fantastic and saved the day for us. A friend recommended Sarah and we are so pleased we went with her, as when the flower girls played up walking down the aisle, Sarah was able to adapt the music to ensure that the bride still walked down to the music and finished with perfect timing. Sarah also entertained guests during the drinks reception and so many have since commented to us how beautiful the music was.

Ready to book
Sarah The Violinist?

5
Berkshire
Dynamic, edgy, all-female electric string quartet Zelos is redefining the genre and wowing audiences across the globe.
From

3
London
Naomi is a talented violinist and electric violinist sought after in events and recording sessions nationwide and around the world.
From