A 6-piece party band with male and female vocals and a top line-up of musicians. Adding a touch of class to every event! 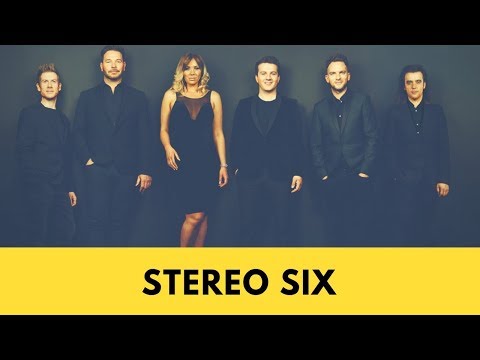 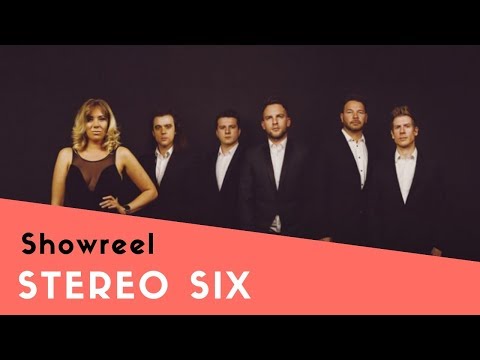 Stereo Six have made a name for themselves as one of the top UK and international corporate cover bands. They have played at some of the largest events around the world. They have a wealth of experience, performing at events such as the Formula 1 in Bahrain, The Carlsberg Festival in Verbier, the TIGI Awards, ITV Awards and the Rugby League qualifiers at the Millennium Stadium and many other notable venues such as the NEC, The Cardiff City Stadium and The Gherkin in London.

Performing the best hits from the last four decades, Stereo Six pride themselves on accurate covers of the original songs, and in a lot of cases have been said to be even better than the real thing. They provide a friendly, professional service from the initial booking enquiry right through to the end of every event. The band work to an exceptionally high standard as musicians and maintain a professional attitude at all times. 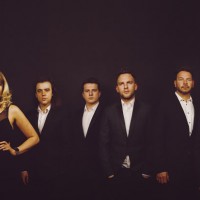 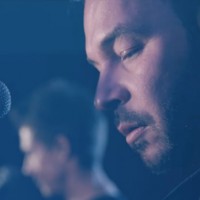 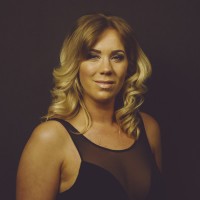 Behind the scenes they were very prompt and professional, very easy to deal with (no egos), polite and easy going. On stage, without question the best covers band I have ever seen and heard. Loads of great comments about the band since, we were very, very happy.

16
Yorkshire
Celebrity is an international party band, made up of a collection of the highest-quality professional session musicians and vocalists.
From

5
London
More than just your average wedding band, Studio B are a versatile, accomplished act for hire for events across the UK and beyond.
From

2
Essex
45rpm are a professional London based 9-piece band playing the finest in Soul and Motown.
From