In the mood for rollicking reels or rocking Irish classics, ballads to make you weep or an Irish Hooley? You'll be sure to find it with The Rakish Paddies! 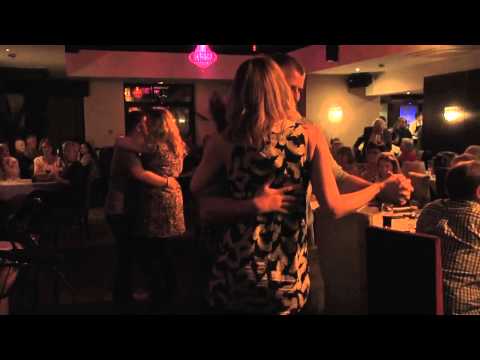 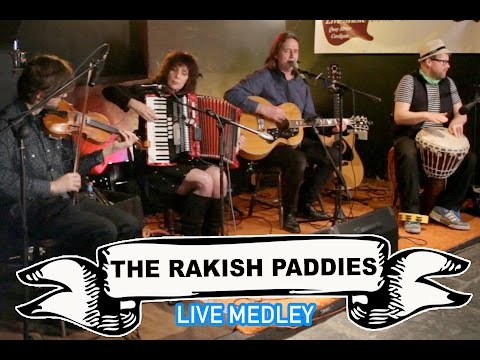 One of the best authentic Irish bands in the business!

Fronted by Belfast singer-songwriter Padraig, The Rakish Paddies deliver a genuine Irish sound with an eclectic mix of traditional, contemporary and original songs. The band's key ingredients of outstanding musicianship, warm wit and uniquely Irish party spirit are the perfect recipe to infuse any special occasion with the authentic flavours of the Craic.

Now based near Cardiff, The Rakish Paddies have opened shows for Finbar Furey, the Dubliners, and Craobh Rua amongst many others.

Performing widely across the UK they have also brought their individual brand of Irish music to audiences in France, Norway, Netherlands, Belgium and the Channel Islands.

The band’s recently released fourth album was quickly signed to the UK’s largest independent music distributor. Featured widely across BBC and regional radio, where Padraig has enjoyed numerous guest slots, it will appeal to anyone who loves great stories and great songs from a modern day Seanachaí (storyteller).

By The Rakish Paddies 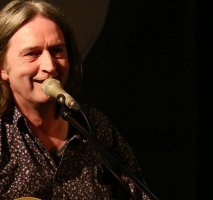 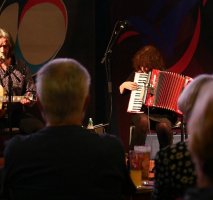 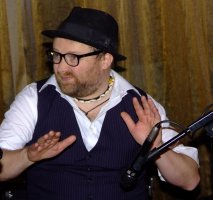 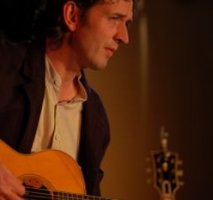 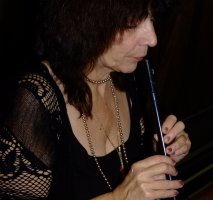 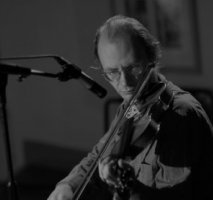 The Rakish Paddies were absolutely brilliant. The music was great and it got everybody up and dancing. All of my family and friends just can't get over how much "jigging" there was - Paddy is hilarious and is a really good link man to keep the party going! I would have no hesitation in getting them back again for another do.

The band was very good, were on time, set up without much fuss and played traditional Irish songs which all the family enjoyed. Very pleased with the performance we definitely recommend.

The Rakish Paddies recently played my husband’s 40th birthday party. They turned up early and had the stage ready well in advance of our arrival at the venue. Padraig put my mind at ease with his in-depth experience of doing these types of events. The music was excellent and the interaction between the band and our guests was exceptional and very witty. Overall a great party and a really fun filled night of great music and craic. I will be booking them again.

Ready to book
The Rakish Paddies?

Do you have Public Liability Insurance?
Yes, we do.

Is your equipment PAT Tested?
Yes, it is.

Do you do small house parties?
Yes, we do.

Can you play without amplification?
Yes, we can perform unplugged.

Do you travel far?
Yes, we perform worldwide.

How long do you take to set up?
Our set up time is usually around 40 minutes.

Do you provide music between sets?
The Rakish Paddies perform background Irish music to set ambiance before they go on and during breaks.

9
London
With a sound located somewhere between the Deep South and South Wales, Dai & The Dusty Keys play the rootsiest honky-tonk, zydeco, jazz, folk and R&B in London
From

3
London
Nightingale Ceilidh Band are professional, award-winning experts at creating a fun and interactive party atmosphere suitable for all ages.
From

7
Nottinghamshire
With a repertoire of fast and furious Celtic songs, gentle ballads and contemporary tunes, Keltus are one of the most sought-after acts on the circuit.
From

7
Cheshire
Cormac is a four piece Irish Band, who plays a fantastic and lively range of Traditional and Contemporary Irish Music as well as Celtic Rock and Country Rock and Roll
From

17
Manchester
St Patricks Ceilidh are a three-piece traditional Irish band based in Manchester.
From