Having played with celebrities all over the world, this act boasts over 12 years of performance experience. The perfect choice for your event! 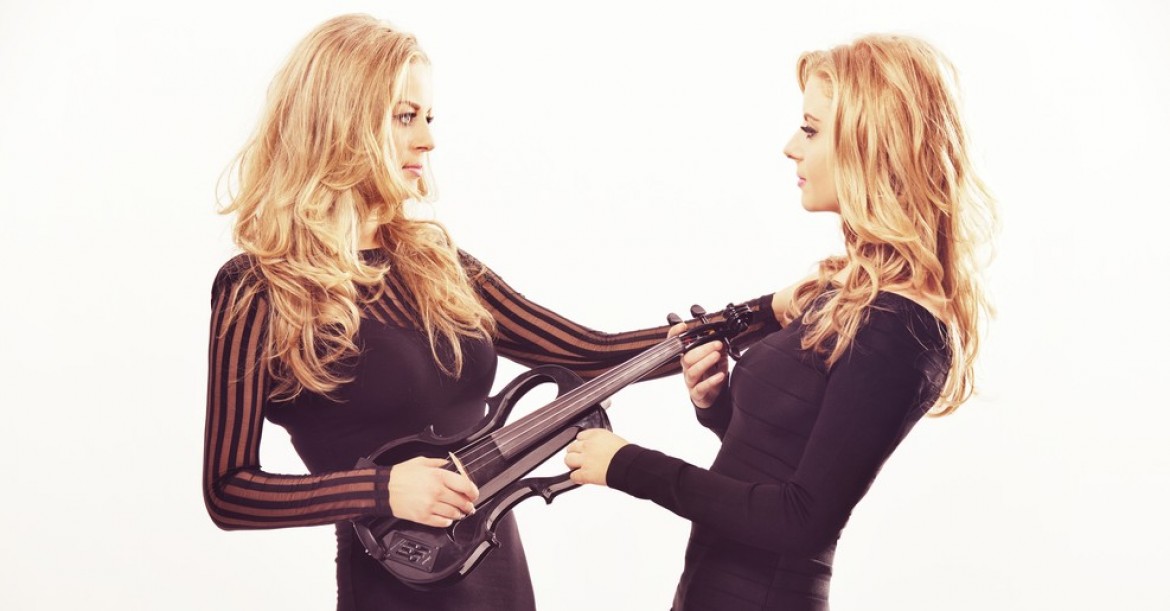 By The Twins String Duo 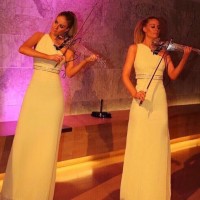 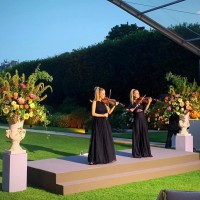 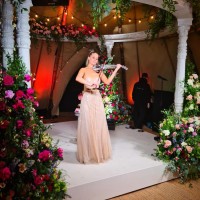 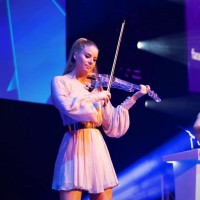 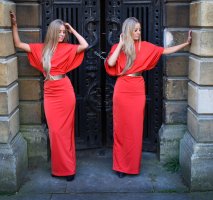 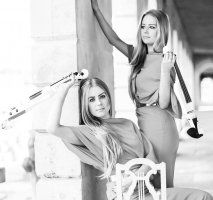 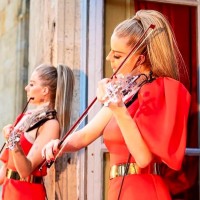 The girls arrived on time, looked lovely, were friendly and flexible and played beautifully. Would recommend.

Absolutely loved you two at my 50th party on Saturday. Very talented duo and good looking too! Thanks to both of you and will definitely have you again!

2
Hertfordshire
The Berkeley Trio is the best choice for your champagne reception, corporate event, wedding or other special occasion.
From

5
London
Cantilena Trio will provide beautiful music for your special event!
From

3
London
The Ruby String Trio are a young and dynamic group of high-class professional string musicians.
From

4
Surrey
The Gems Duo are a fantastic flute and cello duo perfect for weddings and corporate functions.
From