Tim Clark has been a stand-up comic for most of his adult life, with over 200 performances each year and countless shows at all the premier venues. 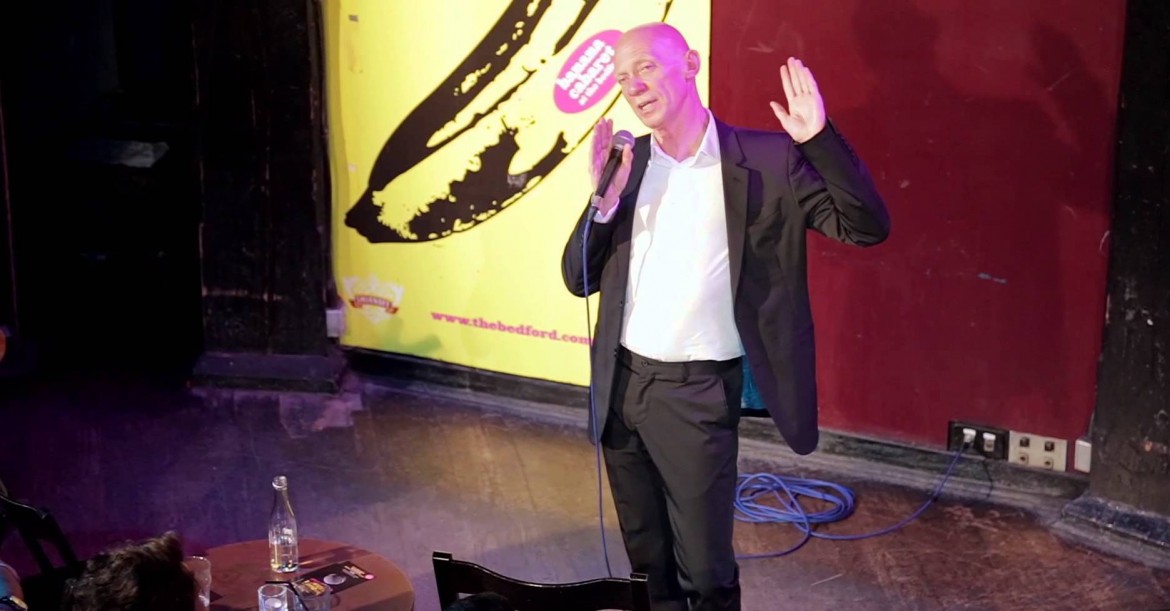 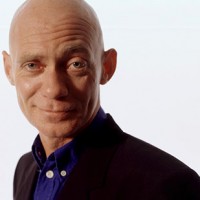 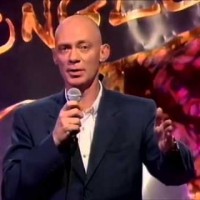 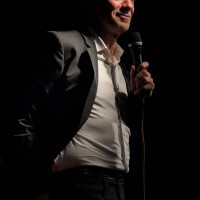 Tim has appeared throughout Europe, The Far East, the Middle East, South Africa and the Mumbai Comedy Store. He is resident host of 'British Stand-Up,' in Bergen, Norway, and has been around the world as part of CSE shows for British armed forces. He has also worked at hundreds of corporate events, as host, solo act or part of a bill.

On TV he was host of the classic Game Show Give us a Clue (BBC 1); the sporting chat show Under The Moon (Channel 4); as well as scores of appearances on various TV and panel shows. He has been a panellist on Fighting Talk (BBC Radio 5 Live) and worked as a writer on BBC Sports Personality of the Year.

As a writer, he has written three highly-acclaimed shows for the Edinburgh Festival; a Radio 4 Play – Talking to Ted – which featured himself and Les Dennis in lead roles; and a play about two football fans for Channel 4 called The Beautiful Game.

Can be flexible to fit around your requirements.

Tim was absolutely fantastic. He went over and above what we asked for and indeed expected... extremely funny, sharp his inclusion made the day. I endorse that view 100% and would thoroughly recommend him to anyone who'll listen. To get 150 people laughing uncontrollably first thing on a cold and wet Thursday morning at a corporate do is no mean feat – Tim pulled it off with consummate ease.

2
Manchester
Whether you want a comedian for a comedy night, corporate event or after dinner entertainment, Dominic can provide an outstanding show
From

1
Cambridgeshire
Jonny's feel-good brand of musical comedy has seen him rise to be one of the most sought-after headline acts on the UK circuit.
From

2
East Sussex
One of the UK's top ventriloquists, performing at theatres and events throughout the UK and Europe, as well as being a finalist on Britain's Got Talent.
From

1
Lancashire
Jed Stone is in constant demand for comedian bookings and after-dinner speaker events, as well as presenting and hosting.
From