This American Marching Band have established a tradition of excellence and provide entertainment throughout the UK. 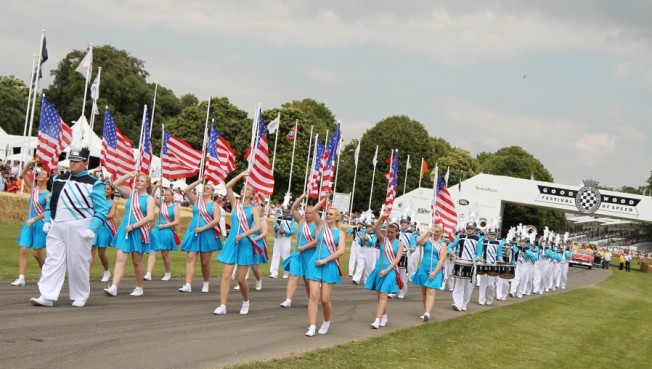 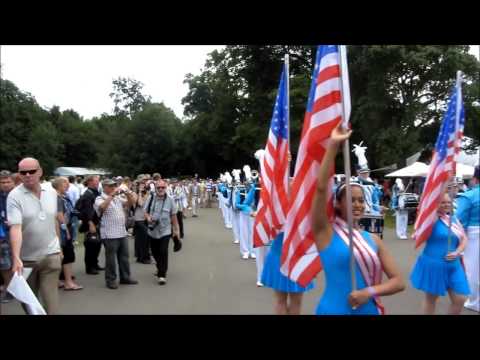 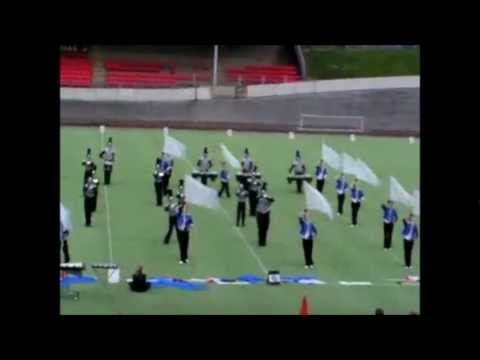 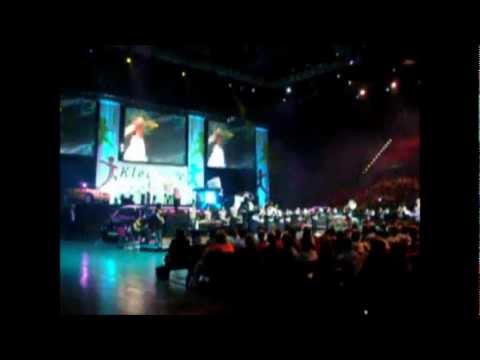 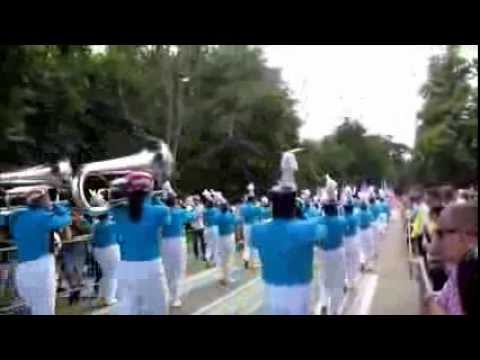 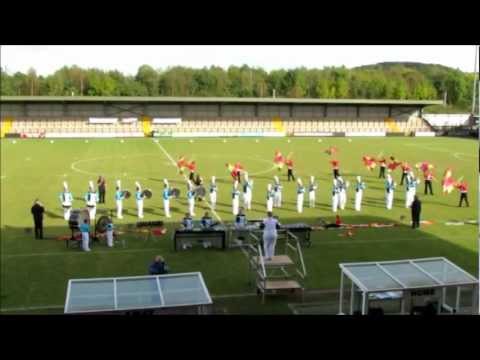 Corporate Functions & High-Profile Events
What better way to get your corporate function off to a big band start by having the raz-a-ma-taz that comes from the majestic sounds of Brass, Drums and the pageantry of our Colour Guard, or the Fanfare Team. In 2011, American Marching Show Band performed infront of over 150,000 people alongside stars such as Brian May from Queen at The Goodwood Festival of Speed. Lord March said, "thank you so much for helping make the event such a success, it was marvellous having the band take part. You absolutley put the iceing on the cake, it went briliantly from our point of view and I have had nothing but great feedback".

TV & Film
The band has appeared on TV and is available to appear in commercials and film, whether as a primary feature or support act. 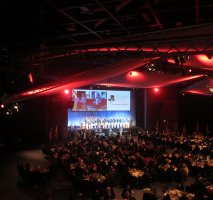 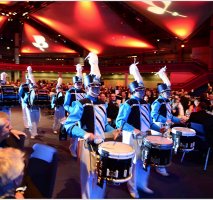 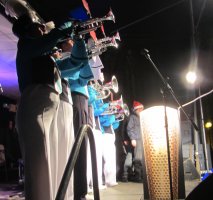 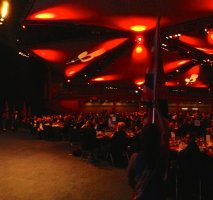 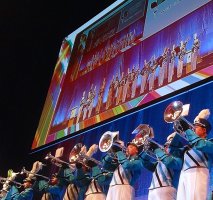 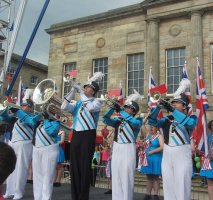 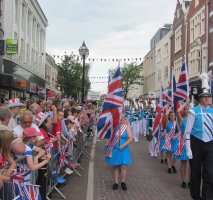 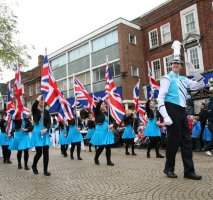 We engaged the American Marching Show Band as part of an Olympic Style Opening Ceremony for our clients Kleeneze. This was voted by delegates as one of the top three elements of the entire day, the performance was brilliant and exactly what we were looking for.

11
Kent
Bavarian Oompah Band travel nationally and internationally for Octoberfest events and parties and Weddings. The band can either play from a fixed stage area or roaming.
From

3
London
The hottest Dixieland jazz band on today's scene, this act will make your event go with a swing and guarantee to make your guests smile.
From

1
London
The professional Vintage Silk Dance Band is the ideal musical entertainment for dancing and scene-setting in the style of Jeeves and Wooster & Poirot.
From

5
Kent
Stunning Brass are one of the leading brass quintets in the South East of England.
From

4
Kent
The latest addition and a natural progression to Stunning Brass, whose owners have served and worked in military music for over 20 years.
From