Re-Live an Icon as Tania performs the very best in Amy Winehouse with this completely authentic lookalike and soundalike. 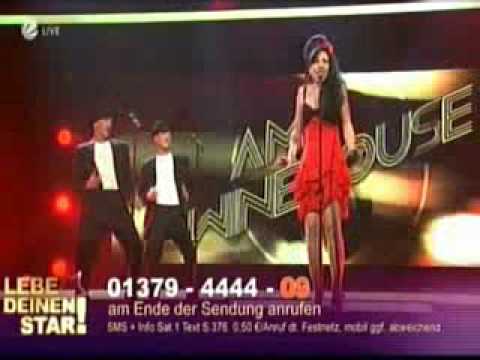 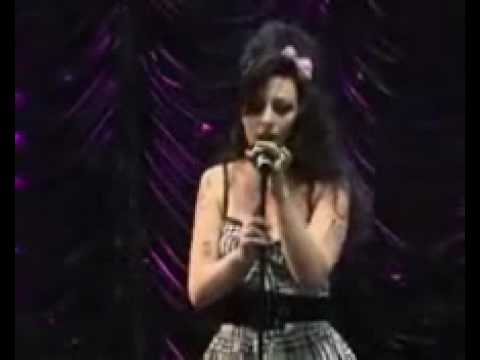 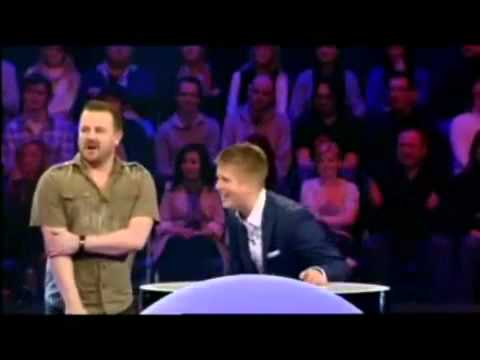 Tania has a special passion for this tribute as she is impersonating one of her favourite singers of all time and it shows in her performance. She has perfected the unique style and sound that Amy is so famous for. Tania has been on many TV shows, Magasines and advertising campaigns as Amy Winehouse and also does lookalike work.

In September 2008 Tania was chosen to go on a Live SAT.1 German TV show LEBE DEINEN STAR The best doubles in the world. 12 of the best were chosen for the show, It was a viewer phone in votes show. Tania went through to the final on the following week and came 3rd after Michael Jackson (USA) and Elvis Presley (Ireland) which was a huge achievement especially as Amy Winehouse wasn't so well known in Germany and  given the legends she was up against.

In the Summer of 2009 Tania was the face of  Beefeaters Londonize Campaign alongside 3 other lookalikes. They toured 6 Cities over 3 months, they were on billboards all over Spain and created quite a stir when they were on tour.

In June 2010 Tania was picked with 10 other lookalikes to apear at BB9's "Lisa & Marios" wedding, The wedding was in OK Magazine and will be  on Wedding House aired 26th October Ch4 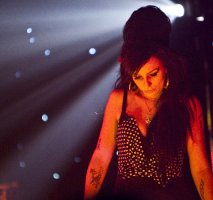 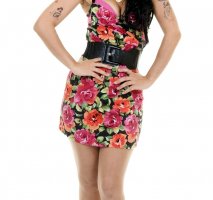 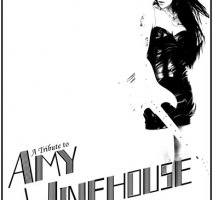 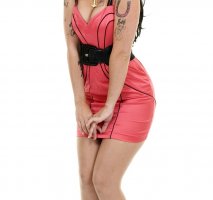 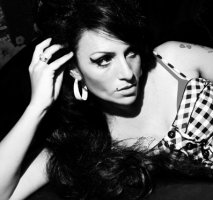 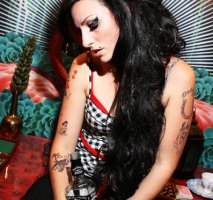 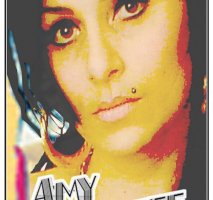 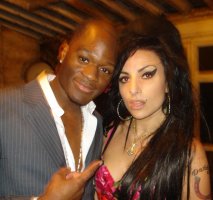 There is little I can add to the previous comments except to say that Tania is an absolute star and made the evening so special for everyone who witnessed her amazing performance. To say she does an Amy Winehouse tribute does not do it justice and having seen both in the flesh I can honestly say that Tania's performance demonstrated all that was special about Amy herself. Thank-you all so much.

Is Tania available with a band?
Yes, Tania works with an amazing band, this can be from 4 piece to 6 piece (with brass) or 8 piece (with backing vocalist / dancers).

Does Tania travel abroad?
Yes, as long as flights, food, accomodation and transfers is all paid for (2 people).

Does Tania have her own PA?
Tania's shows are available with  professional sound and light equipment which is all fully PAT tested and is fully covered by public liability insurance.

2
Birmingham
This Ariana Grande tribute act delivers all the modern icon's biggest hits for a fun and family friendly live show.
From

2
London
The UK's No. 1 tribute to Katy Perry - Stunning vocals, replica costumes, amazing choreography and an incredible stage presence!
From

1
Cambridgeshire
There is no other Lady Gaga tribute act as accurate and breath-taking as the multi-award-winning Gaga Experience.
From

1
Surrey
Although 32 years younger than the queen of pop, Tania bears an uncanny resemblance to Cher in appearance, movement and vocal ability
From