Bristol Strings pride themselves on being friendly, approachable, flexible and willing to accommodate the individual needs of their clients. 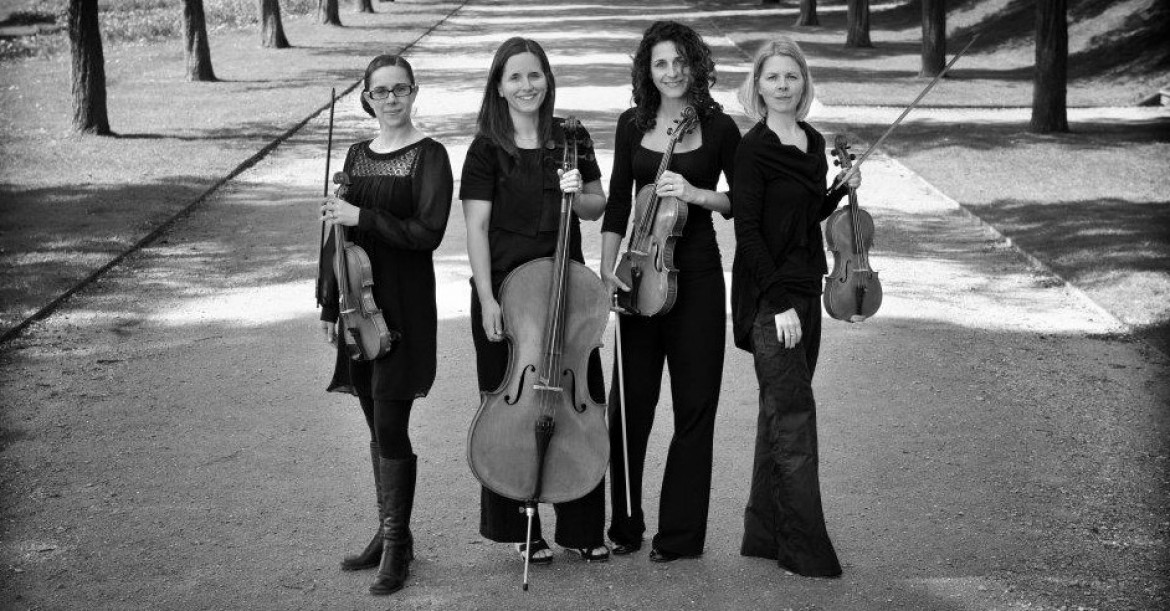 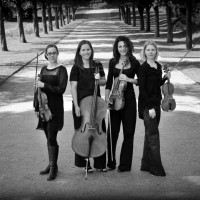 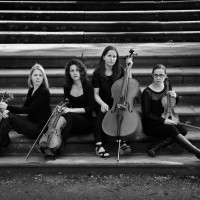 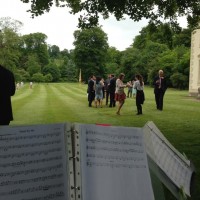 Bristol Strings has a great deal of experience in performing at weddings, functions, and charity and business events. They have performed to members of the Royal family including the Queen, Prince Philip and Prince Charles. On several occasions they have played to members of the Welsh Assembly including the Welsh First Minister Rhodri Morgan at the opening of the second Welsh National Assembly.

Bristol Strings pride themselves on being friendly and approachable, and are always flexible and willing to accommodate the individual needs of their clients. Whether you require them to provide background music or to play a more prominent role in the proceedings, the quartet can liaise with you to ensure that they accommodate your needs, and add that “special something” to your event.

We just wanted to say a big thank you for playing at our wedding at the Kingscote Barn. The music you played was absolutely beautiful and contributed to our perfect day. Everyone commented on how wonderful you were and we will be recommending you to our friends and family.

3
Glamorgan
Established in 2002, The South Wales String Quartet has gained wide experience in performing at corporate events, functions, concerts and weddings.
From

2
Cornwall
The South West String Quartet are now established as one of the leading string quartets in Cornwall and Devon.
From

1
Gloucestershire
The Bath String Quartet has performed at a wide variety of private functions including weddings, birthday parties and corporate dinners, with over 20 years experience.
From