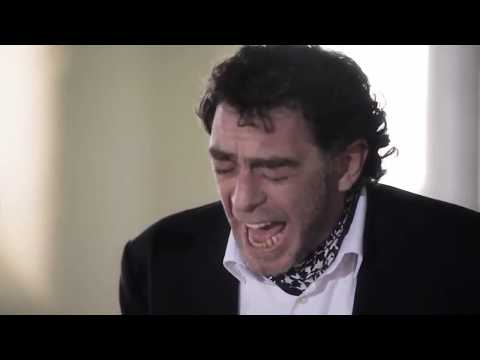 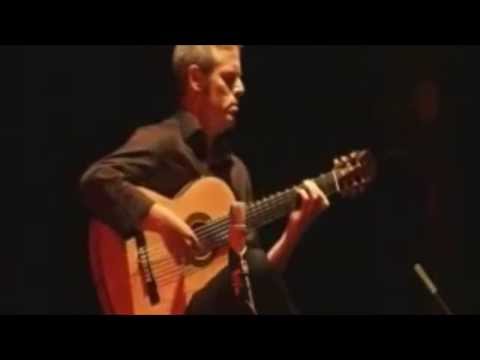 Glenn is a professional flamenco and Spanish guitarist based in Manchester. He has performed extensively worldwide and his work has appeared on many recordings. He has studied with some of the leading guitar teachers including Juan Martin, Paco Peña and Francisco Morales and has performed with many world music artists including Nitin Sawhney, Guy Schalom, Natalia Garcia-Huidobro and Araceli Garcia to mention only a few. Bringing passion and flair to his music Glenn combines traditional falsetas with his own technically excellent improvisations. As well as his solo work, Glenn is the guitarist and producer for ‘Calaita flamenco son' and numerous other bands.

Glenn started to play flamenco in the mid 1990’s and since then it has been his passion. He now performs regular solo concerts and in bars and restaurants and private functions. 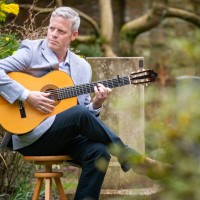 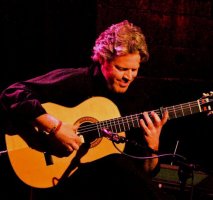 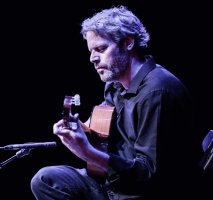 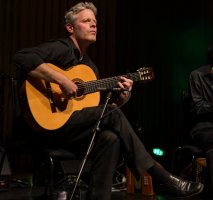 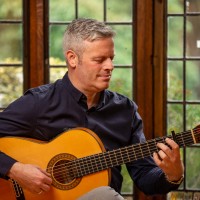 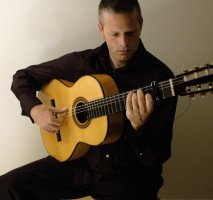 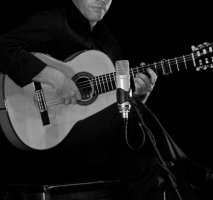 We booked Glen for our wedding and we certainly were not disappointed. So enjoyable to listen to and our guests seemed to really enjoy it. Thank you, highly recommended.

Glenn was great. So helpful on the lead up to the wedding and then played so beautiful at the wedding - even filling in when I had a bit of a dizzy spell in the church!!! He played an amazing set at the reception - I just wish I'd been able to sit down an listen to more. So very, very happy and would recommend Glenn to anyone. Warble were also great to deal with.

The event was a great success and Glenn was excellent. I will certainly bear you in mind again should we hold another similar event.