Classically trained Soprano Hayley has extensively toured worldwide as a Solo Artist and as Lead Vocalist in the international phenomenon, 'Riverdance' and 'Michael Flatley's Lord of the Dance.' 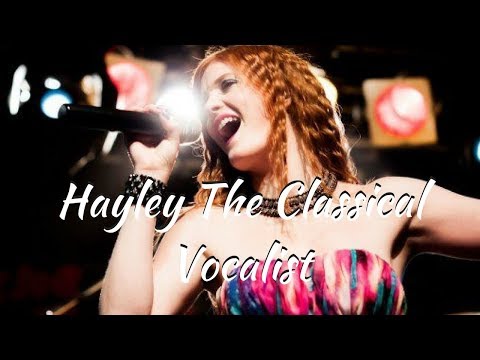 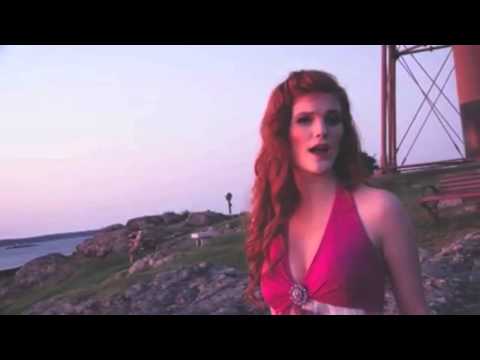 Classically trained Soprano Hayley has extensively toured worldwide as a Solo Artist and as Lead Vocalist in the international phenomenon, 'Riverdance' and 'Michael Flatley's Lord of the Dance.' Enchanting audiences across 4 continents with her stunningly pure voice, Hayley has sung for Her Imperial Majesty Emperor of Japan, at the Kremlin Palace, Moscow, for 20,000 people in Taiwan Arena, and at The Royal Albert Hall alongside Il Divo at the Classical Brit Awards. Hayley's debut solo album, 'Silver Screen' garnered her the coveted Classical Crossover Album of the Year Award in 2010.

No stranger to the West End Hayley has taken roles at The Barbican with the RSC, at Sadlers Wells and in the Original Cast of 'Scrooge The Musical' at the Dominium Theatre. As a Soloist roles have included Carmina Burana and Mozart's Coronation Mass in C Major and live broadcasts on BBC Radio 2.

A beautiful addition to your Wedding Hayley can sing up to 3 songs of your choice (Standard package) during your service. Hayley regularly sings during the Signing of the Register, the entrance of the Bride or the blessing, wherever you choose!

Hayley provides her own pianist, but can also be accompanied by a String Quartet, Harpist or Guitarist at an additional cost.

Why not have Hayley perform during your drinks reception? A beautiful set of unobtrusive background music, featuring a selection of well known Jazz, musical theatre, folk, classical crossover and contemporary ballads, accompanied by piano or guitar.

Hayley can also be booked as part of a Soprano duo, with Classic FM Singer of the Year Rhiannon, the girls sing Opera, Classical Crossover and Musical Theatre favourites in glorious harmony.

By Hayley The Classical Vocalist 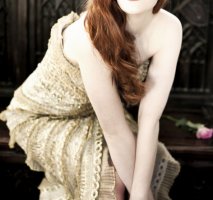 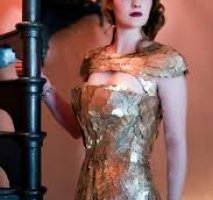 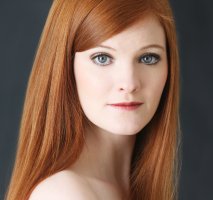 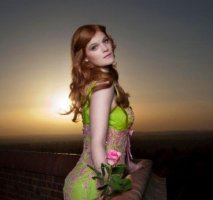 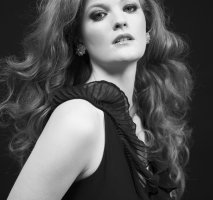 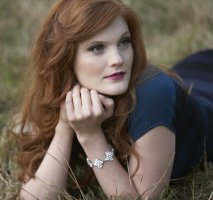 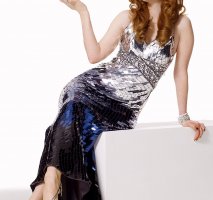 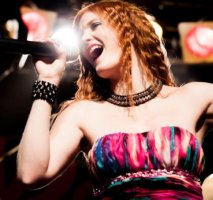 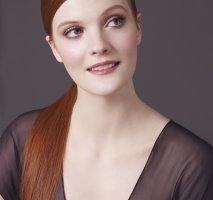 Hayley is an amazing singer and everyone at our wedding ceremony complimented her sensational vocals. We would highly recommend her for any event!

2
Essex
This modern soul and gospel choir lifts the atmosphere of any occasion. You’ll find them impressive, infectious and memorable!
From