After performing on Britain's Got Talent in 2009, Simon has become a regular performer in London and for private events. 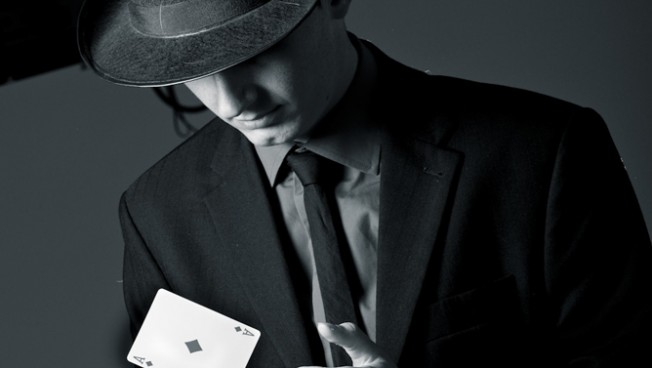 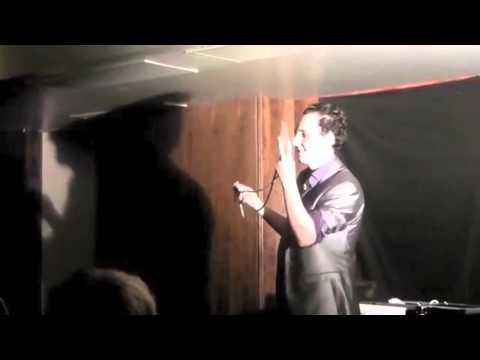 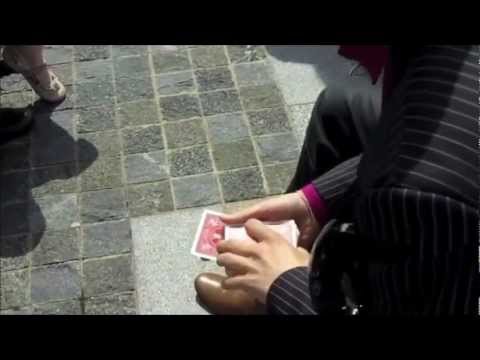 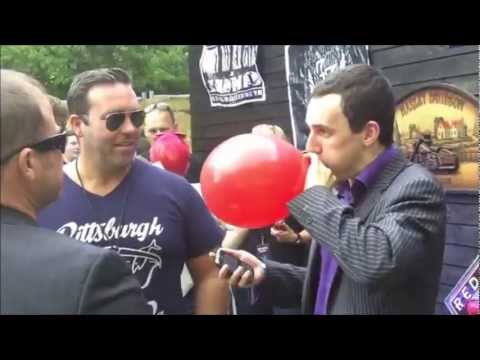 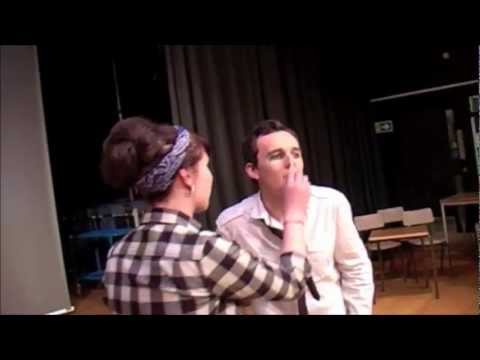 As well as performing close up, Simon is also a stage and cabaret performer, performing both silently and vocally depending on his situation, whether it be a comedy club or cruise ship.

Simon is a true Side Show Performer, with his stunts including being the youngest person in the UK to hammer two nails into his nose, swallowing a fully blown modelling balloon, and many more weird and wonderful things.

Simon can also perform at any event. The resident compere for both the Halloween Tattoo Bash and Heresy 'n' Heelz Alternative and Burlesque Fairs, Simon is well versed in how to get a crowd going and can really involve the audience.

Simon has also performed at the prestigious Edinburgh Fringe Festival for 2 years running, to sell out audiences, and he has also recently won 'Stage Magician of the Year' Award. 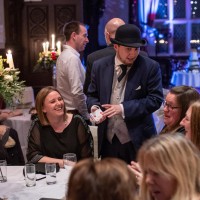 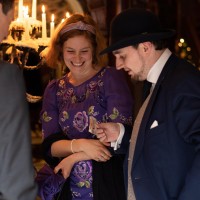 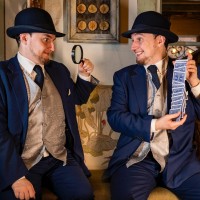 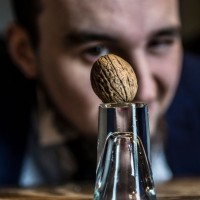 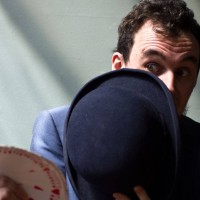 Thanks for providing Simon for our corporate party. He was punctual, pleasant and professional throughout the evening and our guests were impressed by his skills.

Ready to book
Simon The Magician?

Simon is fully insured and can travel to wherever you may want Simon to perform.

10
Lancashire
Andrew's original blend of close-up magic and humour will amaze and entertain guests at any type of occasion.
From

11
Cambridgeshire
Award-winning close-up magic and contact juggling, guaranteed to astonish and delight your guests.
From

7
Lancashire
Andrew is a premier UK close-up / table magician, performer and illusionist and is perfect for events where you ant to astound and amaze your guests.
From

80
Merseyside
Pete is a popular choice when hiring a magician. He has character, charisma and a good presence that audiences love.
From

4
Nottinghamshire
The Mind Reader is a full-time professional entertainer based in the UK. One of a few in the world who performs what is called 'Mentalism'!
From

18
North Yorkshire
Whether you're looking for a stage or close-up magician, rest assured the entertainment you receive with Mark will be top class!
From