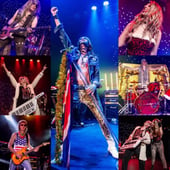 The Hair Rock Anthology is the ultimate nostalgia-filled tribute party, bringing back the glorious stadium rock of the 1980s. 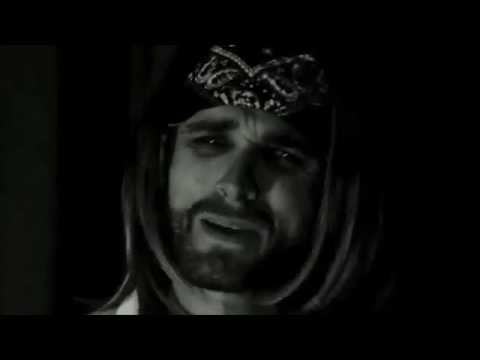 Celebrating all the biggest anthems and power ballads from Bon Jovi, Queen, Bonnie Tyler, Journey, Guns n' Roses, Def Leppard, Bryan Adams and more. This isn't just a tribute show dedicated to one artist/band, this is a glorious 80s rock jukebox where each song is the biggest hit from each of the era's most popular artists.

A pure party night, which can't fail to get the crowd singing, dancing and rocking along!

Featuring vintage audio, including television themes and news reports, the show takes you on a humourous and dynamic whistlestop tour of the decade that taste forgot with all its excesses, deprivations, shoulder pads, and backcombing... but, most of all, it unleashes the Hair Rock genre in its full and glossy glory!

The show has been performing across the UK for the past 4 years and has headlined various UK festivals, clubs and beautiful theatres. The show is an evening of all-out entertainment with a live 6-piece band, which includes male and female vocalists, performing all the biggest anthems and power ballads from the 1980s. Every song is a massive crowd sing-along and really has a party atmosphere.

By The Hair Rock Anthology 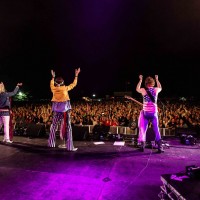 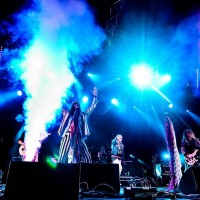 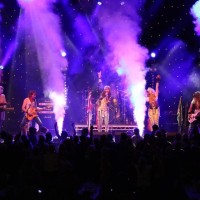 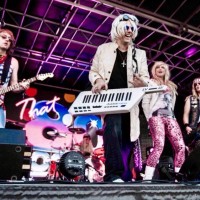 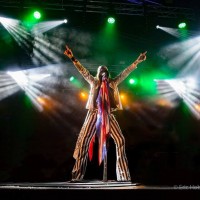 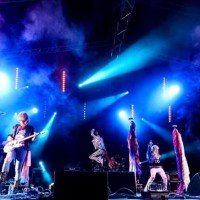 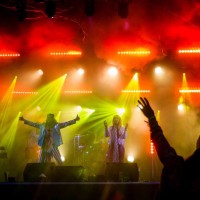 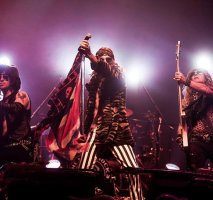 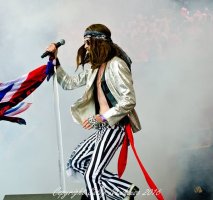 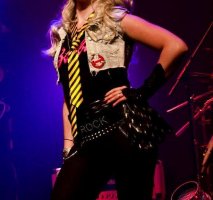 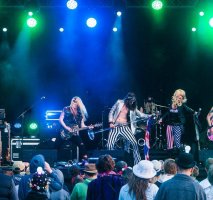 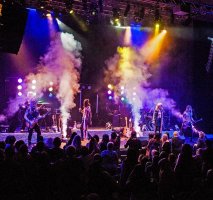 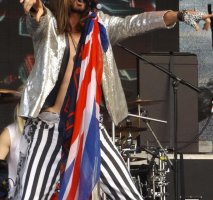 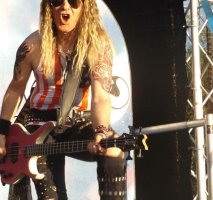 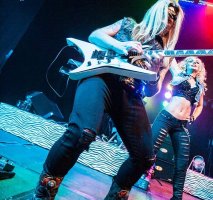 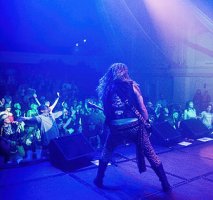 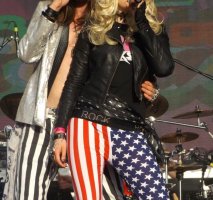 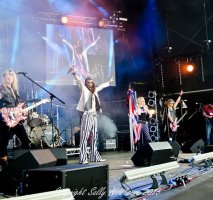 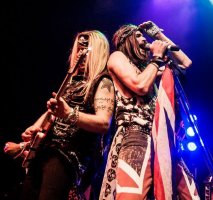 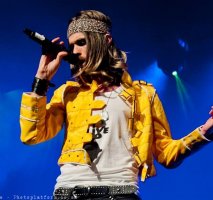 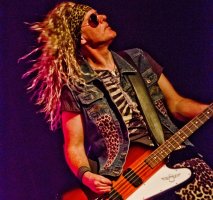 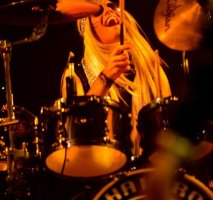 I booked The Hair Rock Anthology for a themed 80s rock night in Derbyshire - and they didn't disappoint. Delivering a high-energy performance packed with sing-along anthems, familiar guitar riffs and tongue-in-cheek humour, the guys went down a storm with a crowd that was ready to party. Highly recommended! 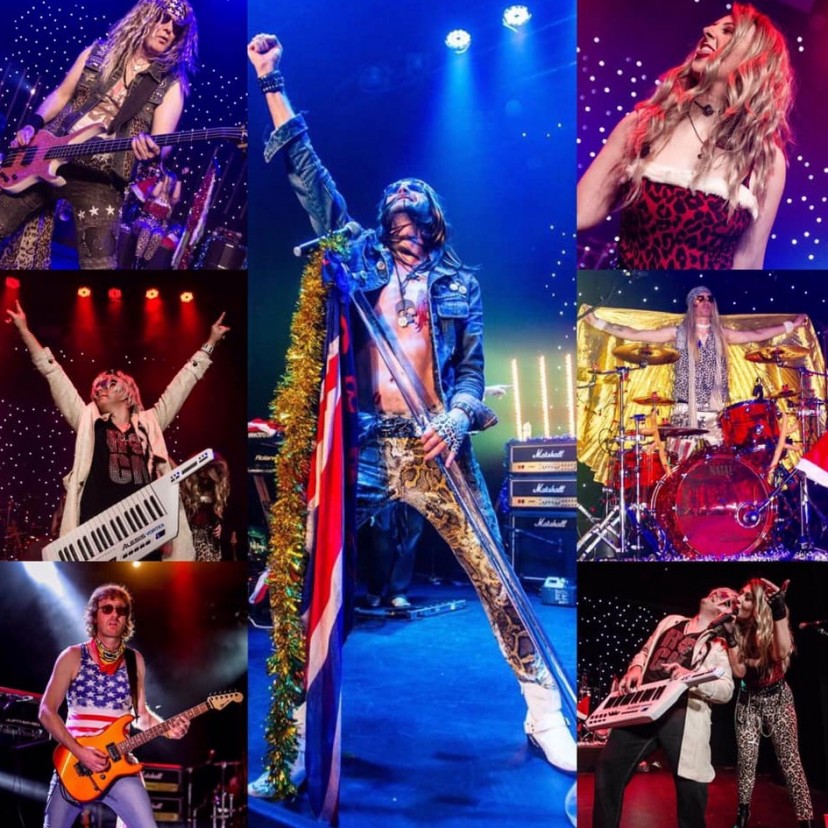 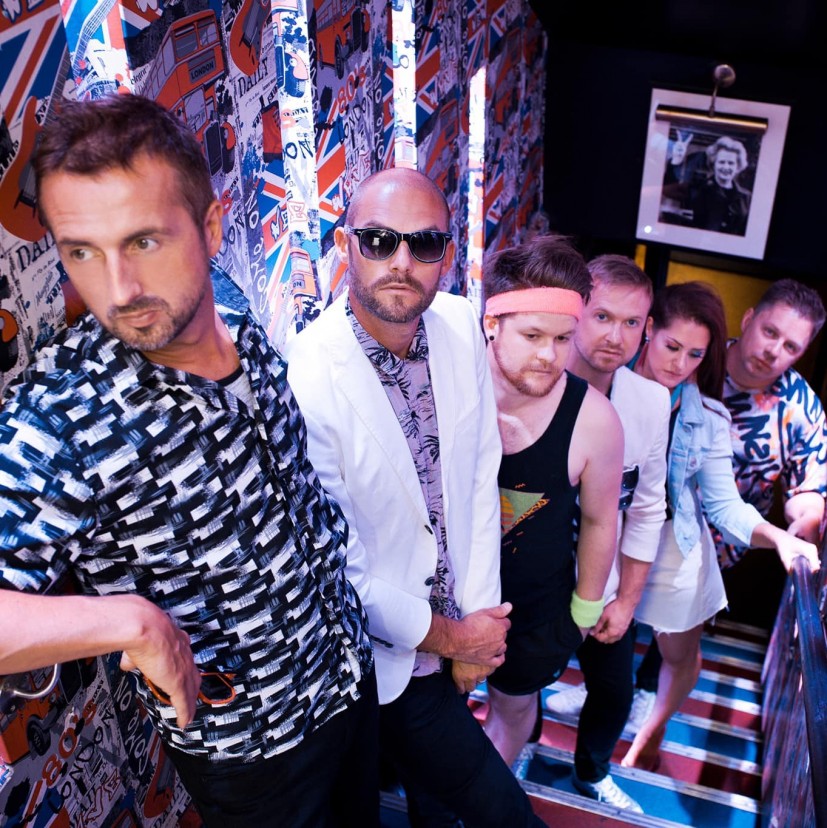 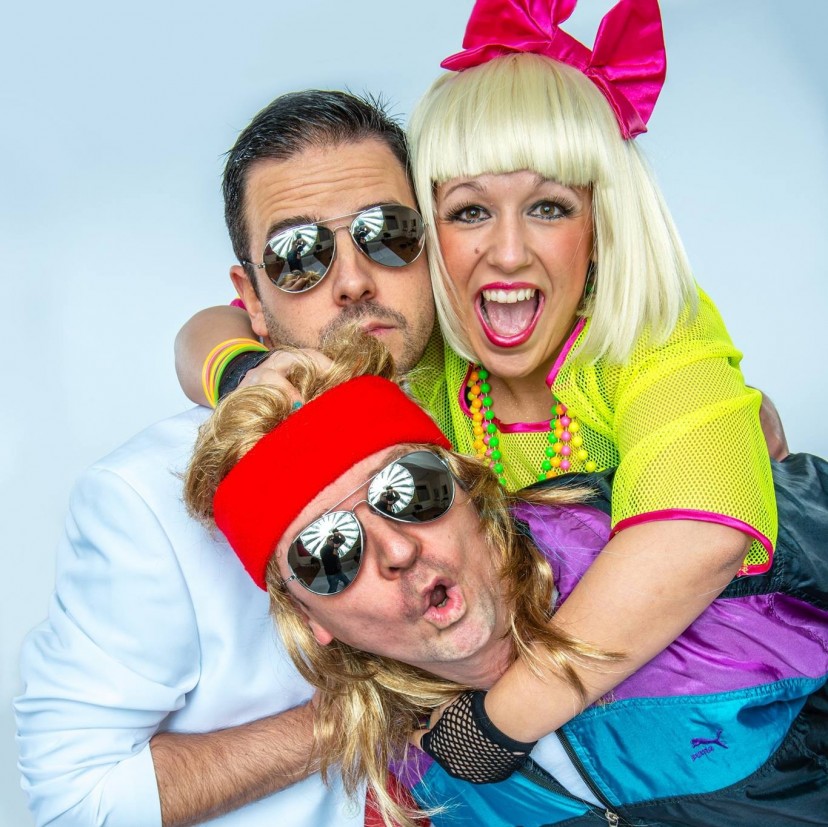 2
Warwickshire
80's mix are fun and upbeat hark back to the days on wild hair, keytars and Baywatch!
From 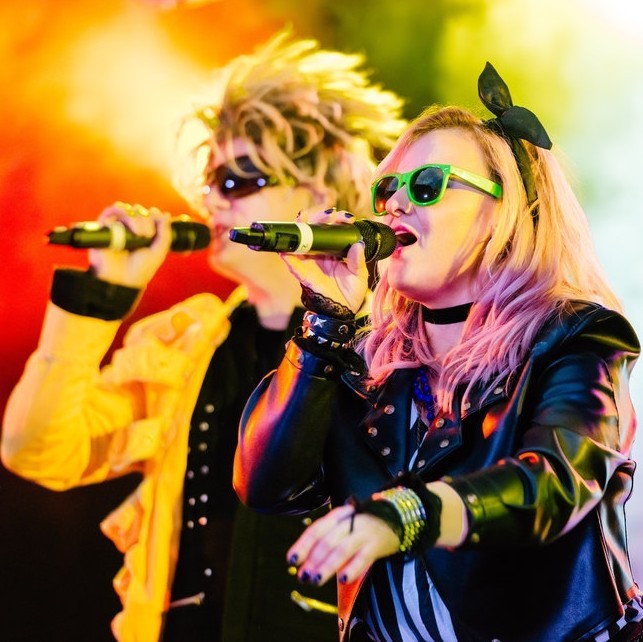 2
Hertfordshire
Back to the 80s are a professional theme act made up of talented and lively musicians.
From 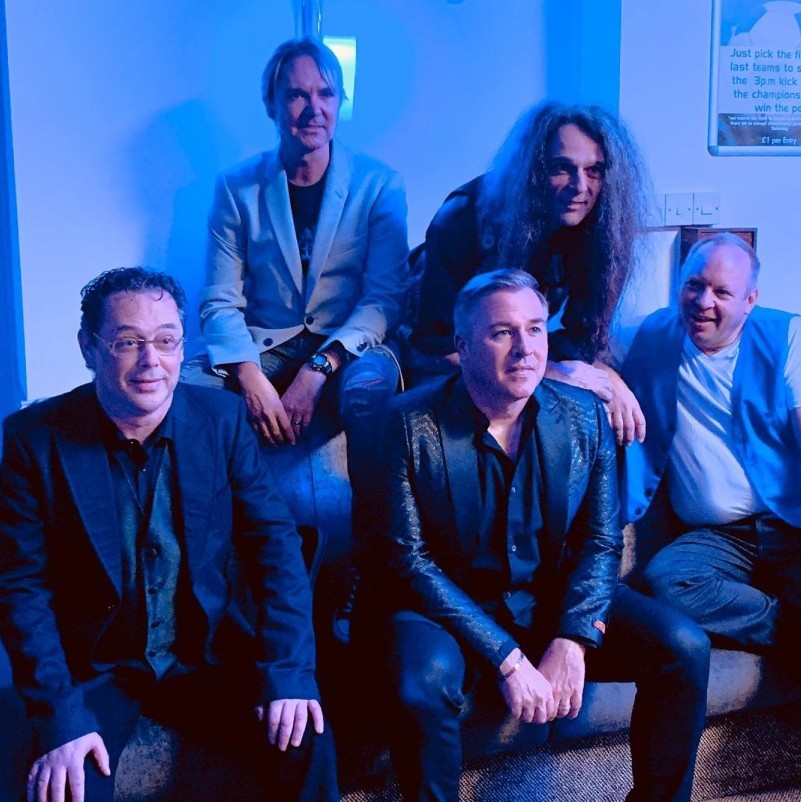 5
Hampshire
80s Tribute Band - Revolution are an experienced five piece tribute to the great music of the 80's!
From 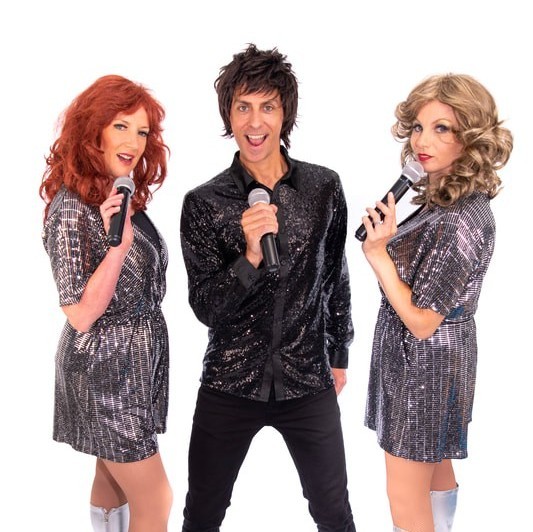 7
London
Work That Wig! present the best songs from the 60s to the 00s. They're fully-costumed, look great, and more than that, they can dance too!
From