An Irish harpist who plays for a range of events, including recording sessions, classical concerts, Asian events, weddings and corporate functions. 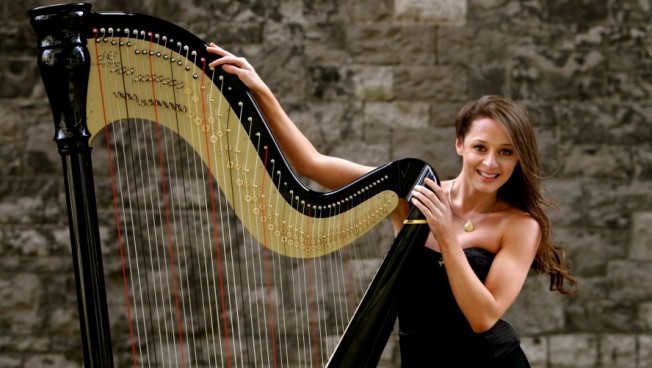 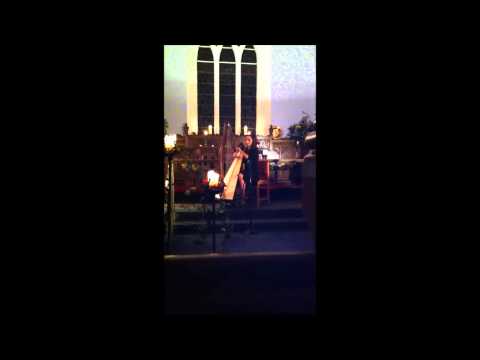 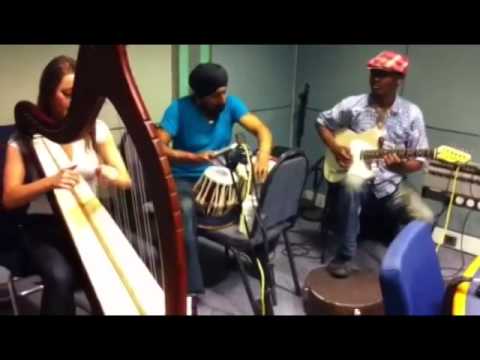 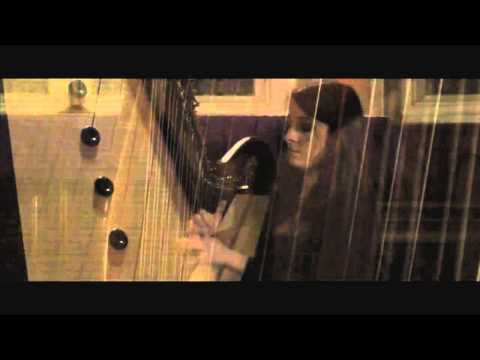 The Classical & Contemporary Harpist plays the Irish and Concert harps. She studied with the Royal Irish Academy of Music, and holds the Associate Diploma in Teaching. She also holds a BA (Hons) in Music and Irish from the National University of Ireland, Maynooth, and a Master’s of Science in Music Technology from the Univeristy of Limerick. She is also the holder of 5 All Ireland and International Harp competition titles.

The Classical & Contemporary Harpist also plays the piano. She tours extensively as a harpist and has toured as an Irish dancer. She has recorded two studio albums to date too. Having been involved in many projects, she is equally comfortable recording as she is performing live as a soloist or as part of a band / ensemble. She plays Classical, Traditional, Irish, South American, Jazz, Celtic and World music, as well as composing original material. Having experience working with a range of singers, from classical to contemporary, and musicians of all genres.

By The Classical & Contemporary Harpist 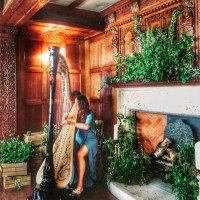 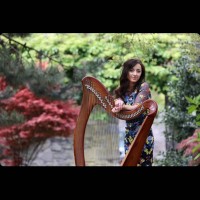 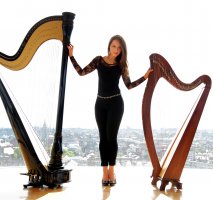 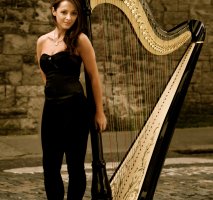 Delightful contribution to a wonderful evening!

Absolutely wonderful! Everybody LOVED the magical sound of Celtic music. We couldn't have hoped for a more wonderful experience - both with the lovely Harpist and Warble Entertainment. The whole process was so easy and everyone was so delightful to email/speak to. Top marks!! Will definitely use you again in the future.

Firstly, I would like to express my thanks to the Agency for all your support towards this booking. With regards to my feedback for the harpist, I can honestly say that the day would not have been complete without her presence. I just can't thank you enough for all your help & kindness from beginning to end. Upon listening to the Classic and Contemporary Harpist; elegant & refined, a delicate touch that produced such exquisite sounds that will undoubtedly resonate with you on the day & remain with you thereafter, as it did with us - thank you. A truly, truly gifted & talented Harpist that has perfected her craft. I have absolutely no hesitation in recommending & booking again.

The Harpist was excellent and the client more than delighted. Thank you for acting so quickly and finding her for us.

2
Hampshire
Hayley the Hampshire Harpist is the perfect accompaniment to weddings, functions and parties of any kind.
From

7
Sussex
Heather has over 15 years of experience performing at weddings, corporate events and other special occasions.
From

1
Sussex
Anna is a Scottish born singer and harpist. With a wide range of music in her repertoire, including rarer international pieces.
From

4
West Sussex
The South East Harpist will enhance any occasion, be it a wedding, dinner, lecture, funeral, recital or charity event.
From