From Cavatina to Clapton, from film score favourites to the Latin American tango; Tom will add a sophisticated ambience to refined events 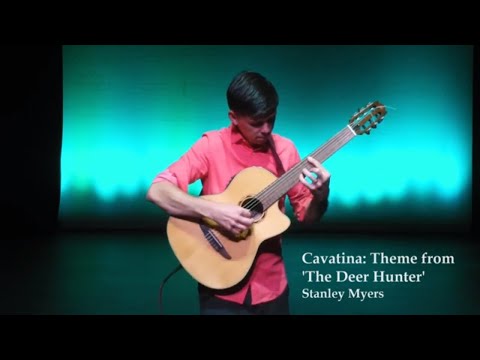 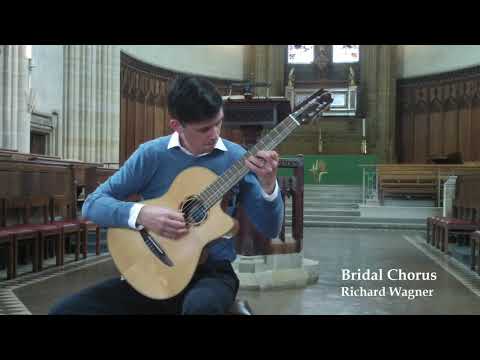 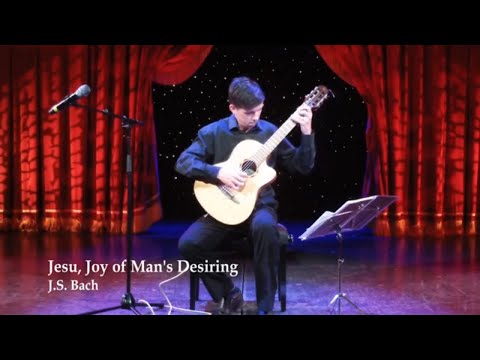 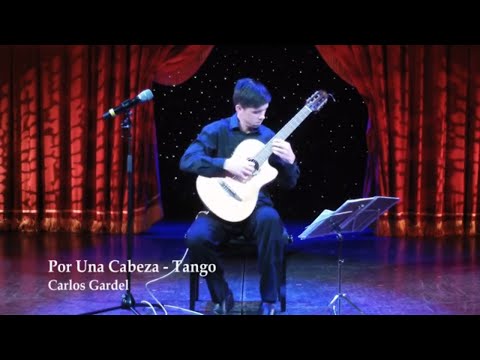 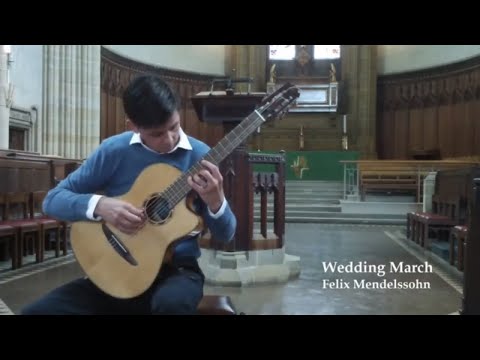 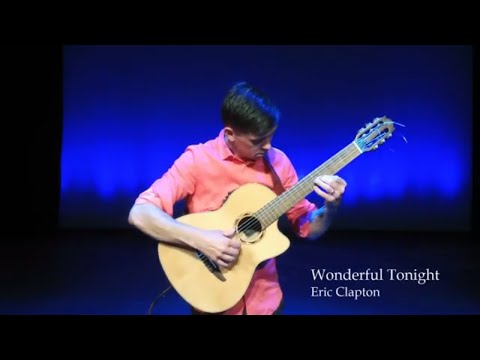 Tom is a prize-winning Classical Guitarist graduate of the Royal College of Music London. He has an extensive wealth of experience and has performed throughout the UK and around the world.

Tom has provided entertainment for many weddings, private parties and corporate functions. Previous experience has seen Tom perform for companies such as Cunard, P&O and Swan Hellenic Cruises as well as Marks and Spencers, The Institute for Government and the Royal Air Force.

Other performances have seen Tom play at many of the country's leading concert halls such as Manchester's Bridgewater Hall. He has also performed in over 20 countries worldwide. 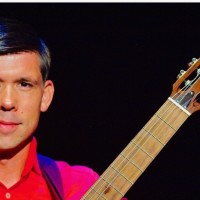 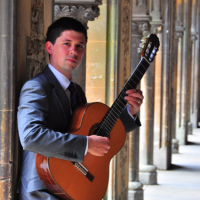 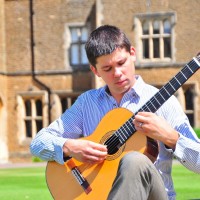 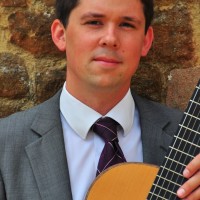 The music that you provided for my Daughter's Christening was first class. As a piano teacher I was able to appreciate the quality of your playing. Thank you.

What is your repertoire?
Tom performs well-known favourites from Classical and Popular genres as well as Film-score hits.

Is sound / PA included?
He has his own amplification which can be adjusted accoridng to party size.

1
London
James The Guitarist plays beautiful arrangements of pop songs from the 1950s to the present day, as well as jazz standards.
From

18
West Sussex
From classical, Spanish and instrumental solo guitar to a large acoustic and vocal repertoire, Tom can provide the right music for any occasion.
From