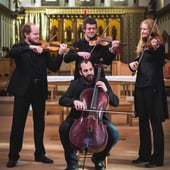 The Dorset String Quartet is a vibrant and young professional ensemble based in the Bournemouth and Poole area of Dorset. 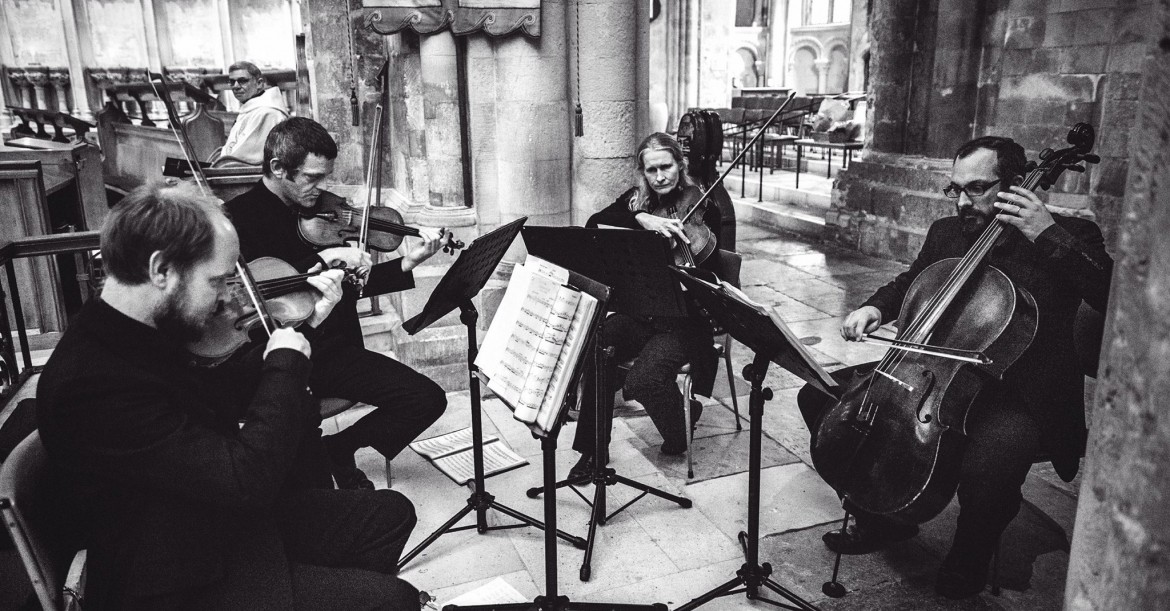 The Dorset String Quartet regularly perform in concert, and have worked with funding through the Arts Council of England. The quartet has given numerous performances in established recital series in Dorset, as well as many churches, theatres and festivals in the south of England. The quartet is also available for concerts, weddings and other private events.

In 2007, the quartet recorded backing tracks for adverts which were broadcast on national TV in The Netherlands and Germany, and in early 2008 they were invited onto local radio to give their first interview about the string quartet.

As individuals, The Dorset String Quartet have attended the Guildhall School of Music and Trinity College of Music in London, and have played with orchestras such as the Bournemouth Symphony Orchestra, Brandenburg Sinfonia, The English National Baroque Orchestra, and the Auckland Chamber Orchestra, New Zealand.

For smaller venues or budgets The Dorset String Quartet can also provide a Duo or even a Solo Violinist option.

By The Dorset String Quartet 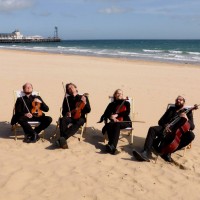 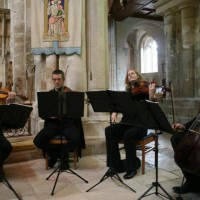 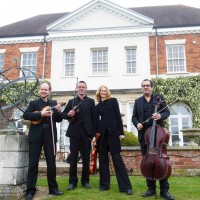 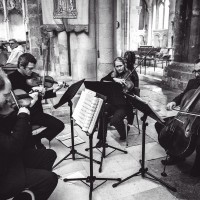 The Dorset String Quartet were talented and professional. Their music created a beautiful, fitting atmosphere for the reception as guests were filing into the garden. I am still getting compliments from the guests about the music in the garden! Thank you very much! I would definitely recommend them.

The duo was an absolute great hit. Both Stefan and Nick were delightful and a pleasure to have at my party. I wish them much success. Thank you, Judith 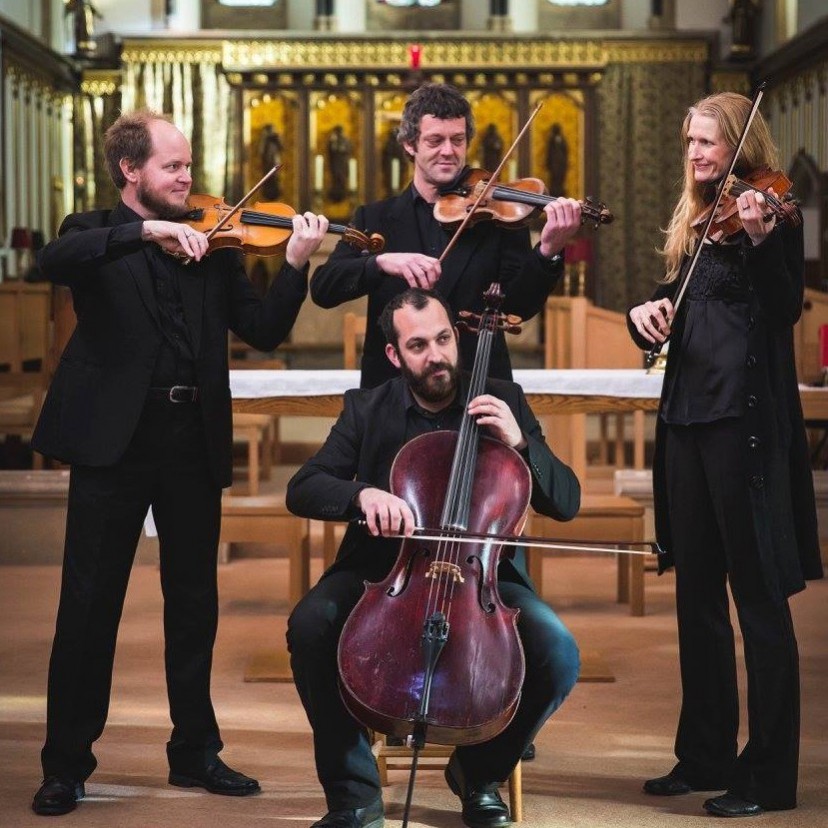 What the quartet requires:
4 chairs without arms arranged in a loose semi circle, and enough space to play (approx. 2.5 metres x 3.5 metres)
Light so that they can see their music
If performing outside the quartet must be shaded/covered from sun and rain as this is very damaging to instruments 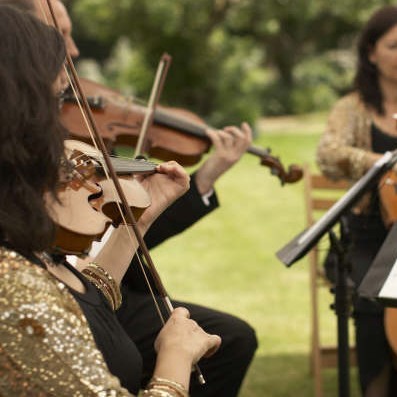 1
Devon
The Devon String Quartet is an outstanding, professional act available for weddings and corporate entertainment across the South West.
From 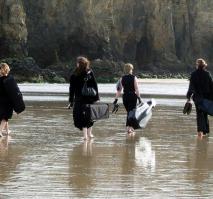 2
Cornwall
The South West String Quartet are now established as one of the leading string quartets in Cornwall and Devon.
From 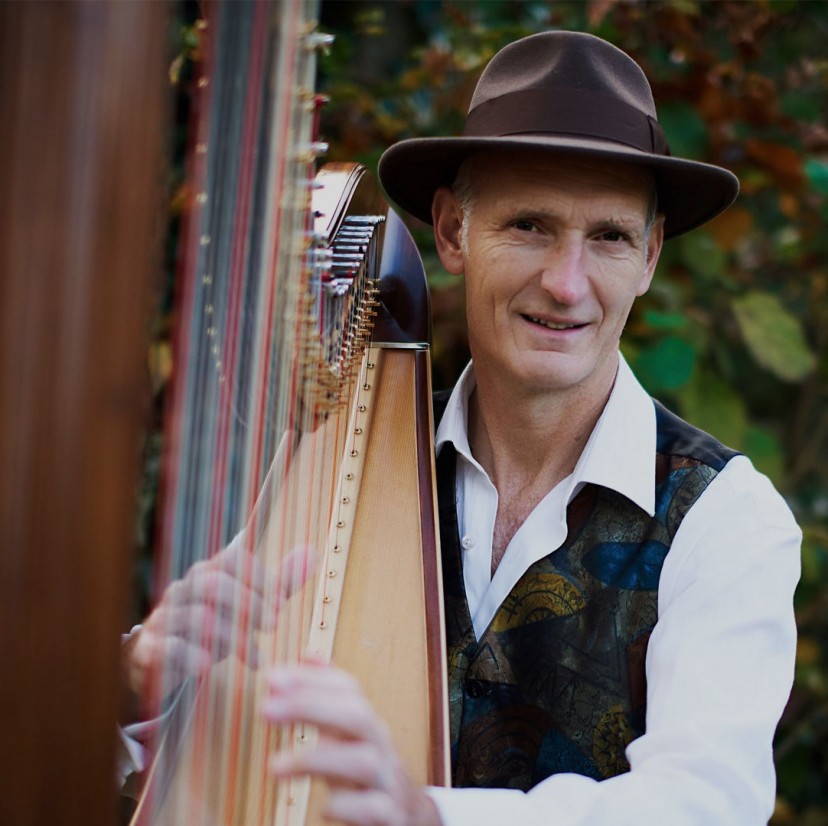 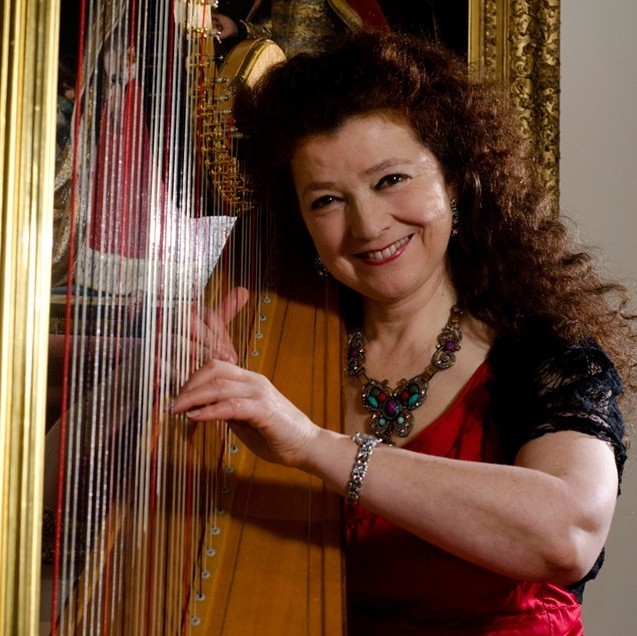 2
Devon
Elizabeth is a talented harpist with a genuine passion for music, available for weddings, corporate parties and events of all types.
From 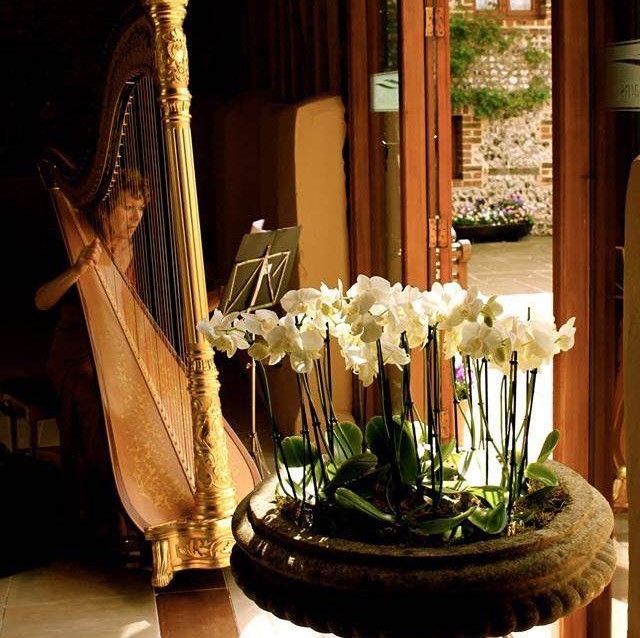