Complete your perfect day with the romantic sound of the harp! Let this breathtaking instrument create a unique atmosphere for your celebration. 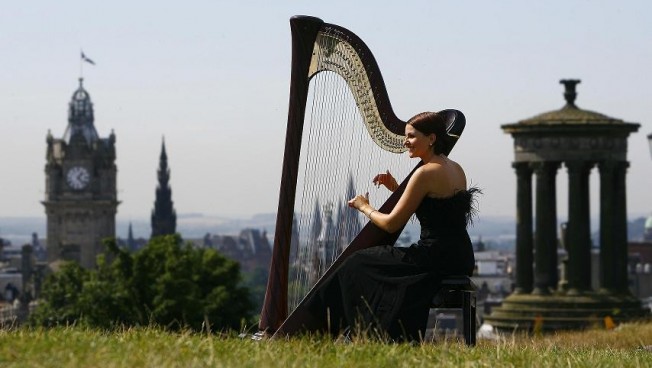 The Edinburgh Harpist is an International Harpist based in Edinburgh. Her virtuoso performances and imaginative programmes have established her reputation as a harpist of exceptional accomplishment.

The Edinburgh Harpist studied at the F. Chopin Academy of Music in Warsaw, Poland (Masters in Arts), and The University of Arizona, USA (Masters in Music Performance). She has performed with many major European orchestras, including the Young World Symphony Orchestra, the National Opera in Warsaw and Scottish Opera.

The Edinburgh Harpist was honoured to play at Scottish and European Parliaments, at the Queen’s 80th-birthday celebrations at Balmoral Castle and at the King of Thailand’s birthday celebrations in Bangkok. She composes and arranges music for harp and clarsach and was commissioned to arrange a cycle of Thai King’s songs for harp ensemble.

The Edinburgh Harpist's music is available for any event and her comprehensive catalogue of over 200 pieces includes classical, jazz and world traditional music.

By The Edinburgh Harpist 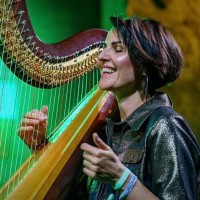 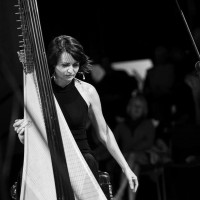 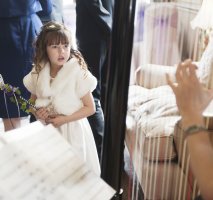 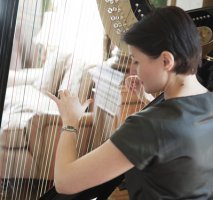 Signing Of The Register

The Edinburgh Harpist was great thank you and I would recommend her. Thank you.

The Edinburgh Harpist was an absolute hit! Completely mesmerised my niece. The music was perfect for the setting - even if I didn't get chance to sit and listen properly. All the guests were impressed and my husband had the opportunity to speak with The Edinburgh Harpist before the ceremony; I wished I had the chance to say thank you personally.

Ready to book
The Edinburgh Harpist?

2
Glasgow
The Glasgow Harpist can provide music carefully tailored to your individual needs to enhance your wedding ceremony, drinks reception or wedding breakfast.
From

1
Glasgow
The Glasgow String Quartet is a professional Scottish quartet, bringing classical music into the 21st century with a uniquely stylish and vibrant flair.
From