Timothy is a young, vibrant musician specialising in high-quality performances of classical and Spanish music on the guitar. 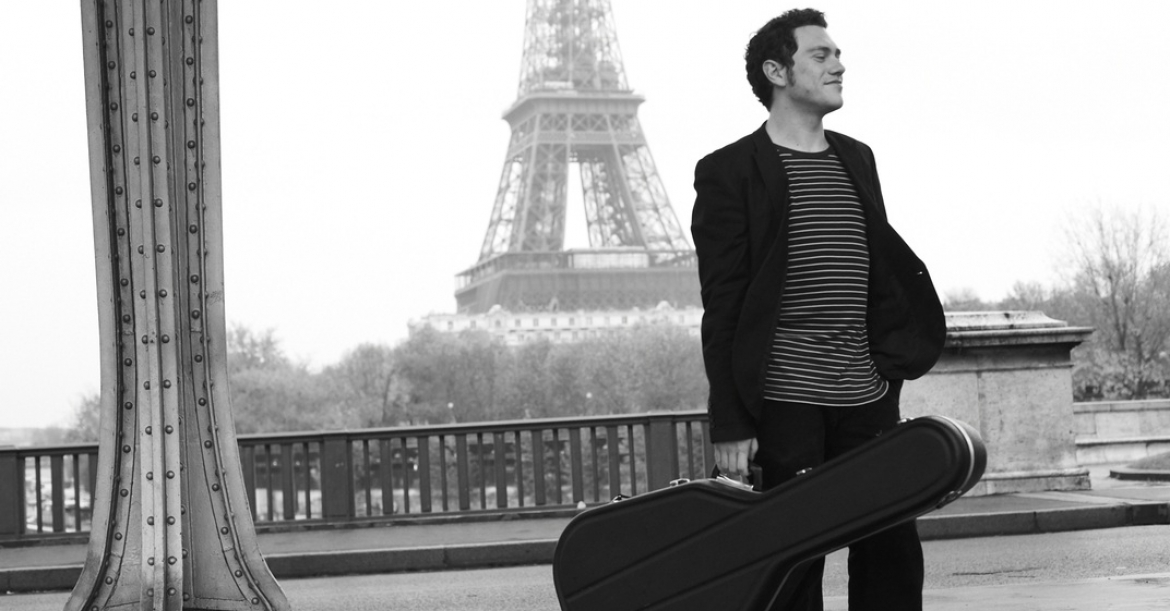 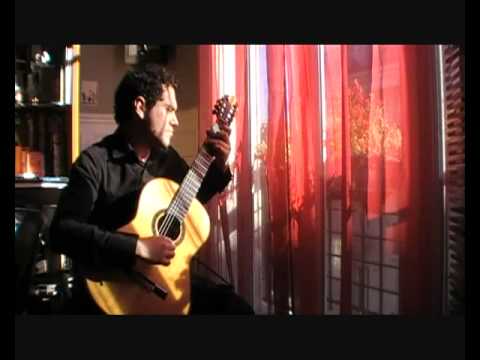 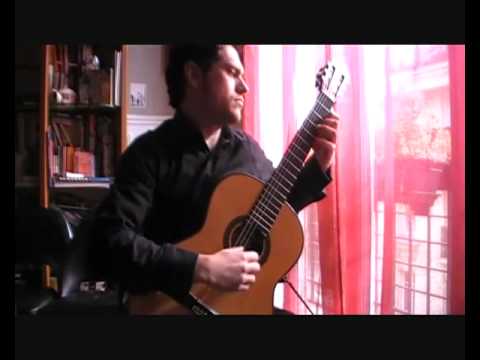 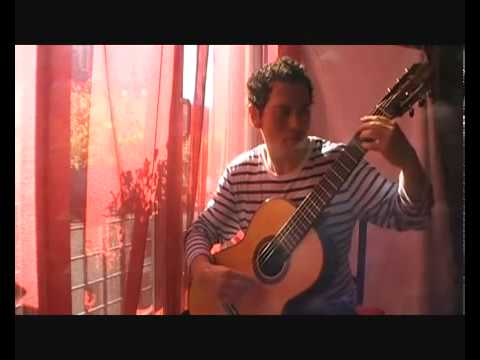 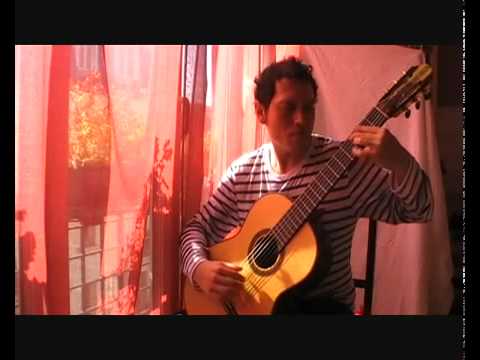 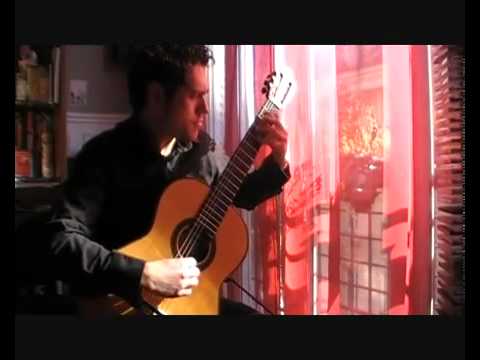 Allow Timothy’s finesse and musical poetry to win you and your guests over with his expansive repertoire spanning the Baroque to the present day with music from all over the globe. Request a specific genre or favourite piece in advance and arrangements can be made to tailor a perfect soundtrack to your special day.

Timothy begun playing the guitar at the age of nine and has studied at the Norwegian Academy of Music, Oslo and with John Mills and Christopher Stell at the Royal Welsh College of Music and Drama where he graduated with a Batchelor degree with a distinction in performance and a Masters degree. During his studies Timothy performed at the William Walton Festival in Oldham in Spring 2004 attended by Lady Walton, and was invited to perform at her estate on Ischia, Italy the following April. He has also performed for the Singaporean Prime Minister, and at the Bolivar Hall International Guitar Festival in London and gave the first guitar recital in the Wales Millennium Centre.  Since 2009 Timothy has performed regularly in Paris, France.

In addition to playing recitals throughout the British Isles, Timothy is available for events such as wedding receptions and ceremonies, society functions, and corporate dinners and conferences. Either for unobtrusive live background music or informal recitals bring style and elegance to any sized occasion with the beautiful sounds of the classical guitar. 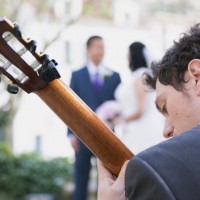 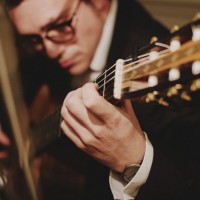 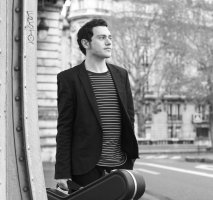 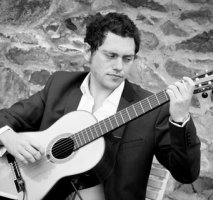 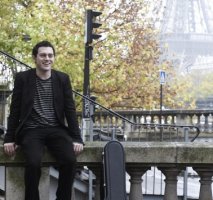 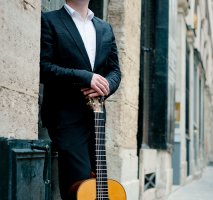 Thanks for playing at our wedding on Saturday; we both thought you were amazing and have had a lot of comments from people saying that you were a highlight of the day.

2
Gloucestershire
Luciano Lanetti delivers the perfect musical backdrop for any event, from soft and relaxed to upbeat and feel-good.
From

11
Cheshire
Adam is an incredibly versatile acoustic fingerstyle guitarist who brings a unique twist to your favourite songs.
From