David's unique portrayal and tribute to the legendary Frank Sinatra has brought him rave reviews around the world. 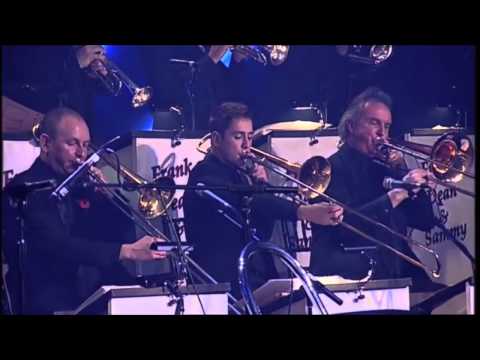 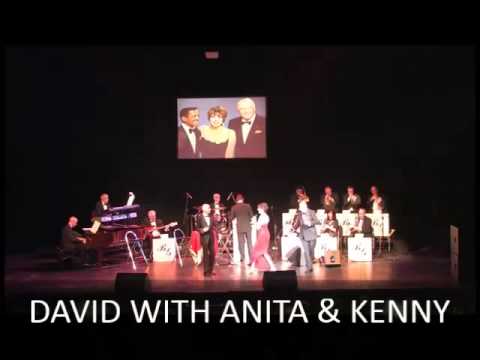 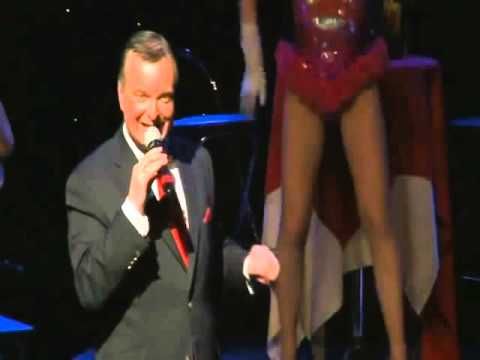 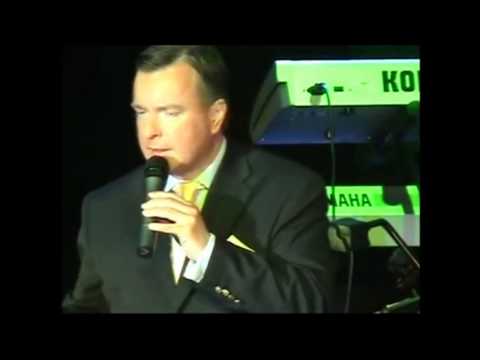 A Trip to Las Vegas with Ol' Blue Eyes and The L.A Showgirls

More than a Tribute! Experience The Man & His Music Live with his Showgirls, in the City that he helped to shape - Las Vegas.

From his debut at The Desert Inn in 1951 through the swinging golden years at The Sands during the sixties, to his final goodbye at The MGM Grand in 1994, the magic of Sinatra live in Vegas is captured perfectly.

This stunning production features Sinatra with The L.A Showgirls and can be booked with a fabulous live band or with a playback option.

The show perfectly captures not only the wonderful music and comedy of the original legend, but also the remarkable personality of the star who ruled the world of entertainment from The Sands Hotel during the glamorous Vegas heyday of the sixties.

Featuring the beautiful L.A Showgirls wearing costumes actually worn at The Desert Inn and Flamingo hotels in Las Vegas, when the company danced for Headliners such as Don Rickles, Buddy Greco and Jack Jones. The show is available with superbly recorded orchestral tracks or alternatively backed by the swinging Don Hunt band. Mr Hunt has also served as Bruce Forsyth’s musical director for over thirty years and during an amazing career has held the same role for the likes of Anthony Newley, Bing Crosby and even the real Sammy Davis Jnr. Many sizes of band are available, from a trio to a 20 piece orchestra, and you have the option to choose the band appropriate for your event.

The show includes all of the hit songs made popular by the legendary performer such as "Come Fly With Me", "The Lady Is A Tramp", "My Way", "Strangers in The Night” and of course, New York New York. These are performed with Amazing Accuracy by David, who not only sings like Ol’ Blue Eyes, but also shares his unique mannerisms. Physically resembles him on stage and even talks like he is at the Sands taking part in a legendary concert with The Count Basie Orchestra. 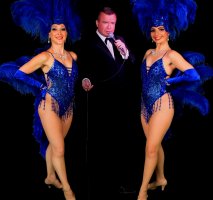 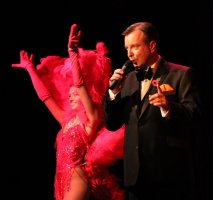 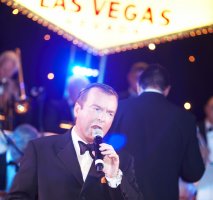 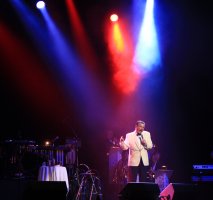 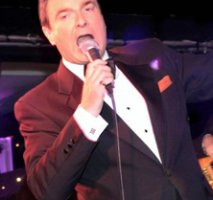 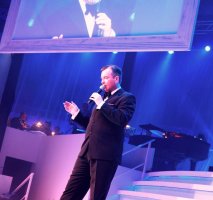 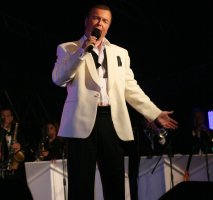 David was brilliant, everyone has been complimenting his singing! He sang two 45 minuets set at our wedding on 10/09/2016 and both were crowd pleasers. Thank you

David was brilliant. He was very accommodating and made the party "swing". My father was overjoyed. The process of booking etc was very easy.

What a brilliant night. David was a pure joy to work with, his professionalism and experience captivated the crowd and made the evenings entertainment very enjoyable. Our guest were dancing in the aisles and were singing along all evening.

David is available with his solo show 'Frank Sinatra' on playback with backing tracks recorded by a swinging live big band. Alternatively he can be booked with his own fabulous band featuring the legendary Don Hunt as Musical Director.

David is able to provide a quality PA system and lighting with an engineer if required, and his show comes with full public liability insurance.

To add a little more glamour to the event, he can also provide stunning Vegas Showgirl dancers and special guests such as Judy Garland, Nancy Sinatra, Barbra Streisand or even Elvis!

David has studied the work of Frank Sinatra for many years and had the good fortune of seeing his hero perform live twice. David's show is based on typical Sinatra concerts such as 'The Main Event from Madison Square Gardens' and 'A Concert For The Americas'.

Each song is a Sinatra classic and David performs them with the style, fun and class of the master. As Peter Hepple of The Stage commented "This is a near perfect impersonation when both singing and talking".

Having made hundreds of appearances as Frank on television and radio, in theatres, at open-air concerts and at thousands of private and corporate events, David has the experience to make every event or function, special and exclusive. As he enters the stage, you will immediately feel the magnetism and presence of Sinatra in concert.

Why not find out for yourself why audiences, bookers, peers and even greats such as Buddy Greco continue to recognise David as The Ultimate Tribute to Frances Albert Sinatra.

A Tribute to the Rat Pack

1
Essex
Andy’s brilliant Rat Pack Tribute Show is perfect for all your party needs including weddings, corporate events and more.
From

5
Cambridgeshire
Mickey Sings Rat Pack is a unique performer - an old-fashioned crooner with a twist!
From