Joanne has paid tribute to the legendary Dame Shirley Bassey all over the world for nearly 2 decades! 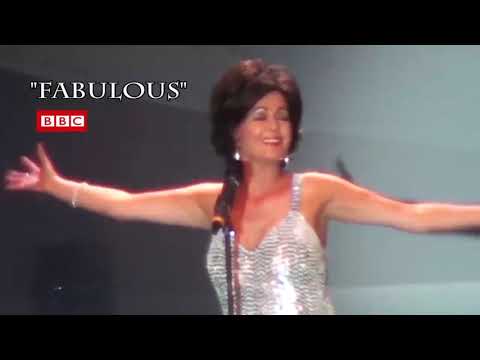 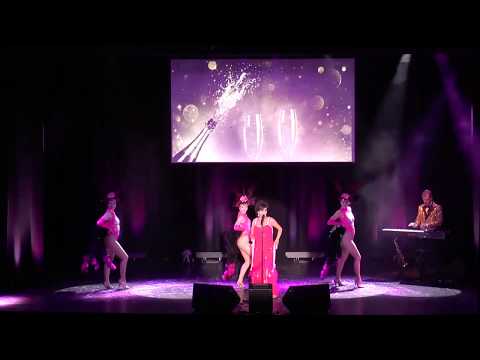 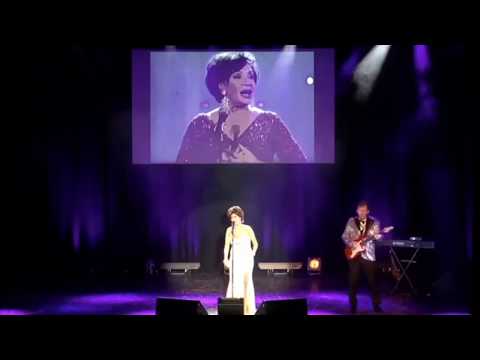 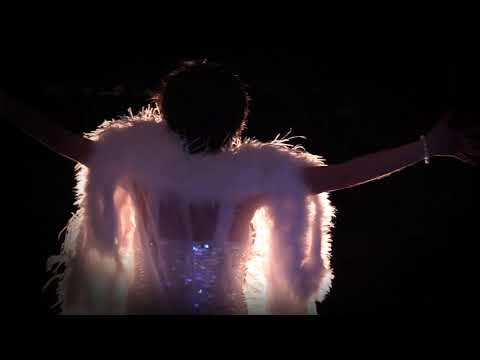 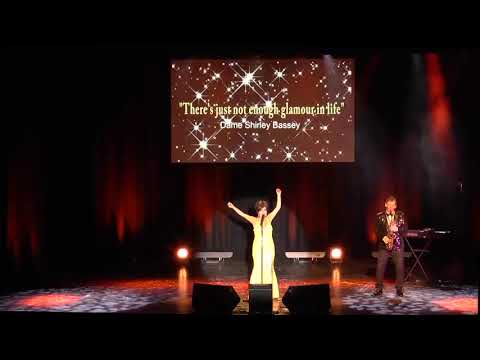 This Shirley Bassey tribute act can be included in a packaged James Bond-themed show or as a stand-alone performance.

"The best tribute to the Welsh singer!" - The Sun

Reasons to book this show, at a glance...

Joanne has been performing globally as Dame Shirley Bassey since 2002 and during the last 2 decades, she has maintained her recognised status as the most respected and sought after Shirley Bassey tribute act in the business. She has an incomparable wealth of experience impersonating Dame Shirley worldwide and this has seen her perform her unrivalled Shirley Bassey tribute show in over 30 countries so far. Her longevity in this field speaks absolute volumes and she is always first choice for major international event management companies across the globe.

This sensational tribute show captures the power, theatre and glamour of Dame Shirley in her prime. See the gowns, the drama and pure sophistication of this authentic Shirley Bassey tribute show. When appropriate and wherever possible (Big Spender & Kiss Me Honey Honey being the playful numbers) Joanne incorporates audience participation into this highly acclaimed tribute to the "Diamond Dame" and her cheeky sense of humour/stage persona is a definite crowd pleaser! 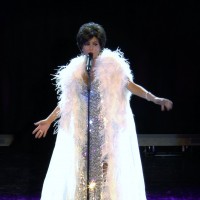 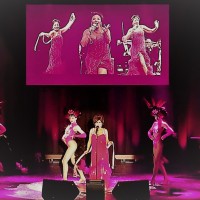 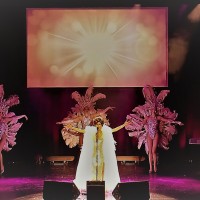 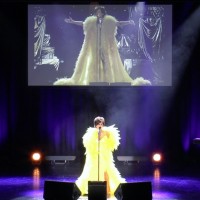 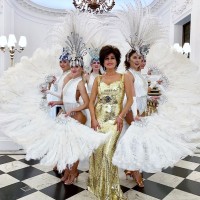 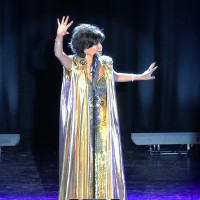 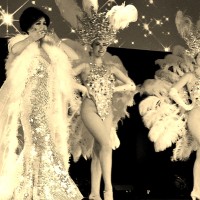 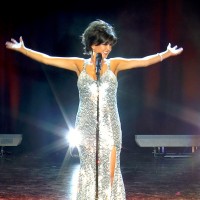 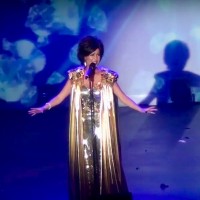 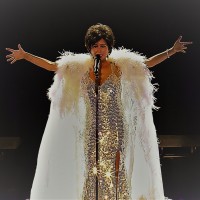 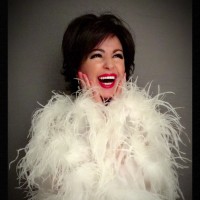 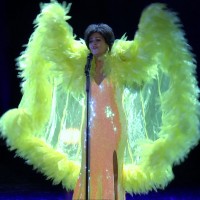 Brilliant, lots of great comments from our guests.

Dear Joanne, We wanted to write to say a huge thankyou for performing at our wedding - you were truly brilliant! Our guests adored your performance. Thankyou for making our wedding weekend so special.

4
Cambridgeshire
Gemma Louise is a versatile singer and entertainer, who captivates all audiences with her stunning 4-octave singing voice.
From

The Songs Of Bond - Bond Tribute

2
UK Wide
The Songs of Bond is one of the UK's premier bond tribute acts, featuring all the classic hits. This is one with a "Licence To Thrill"!
From