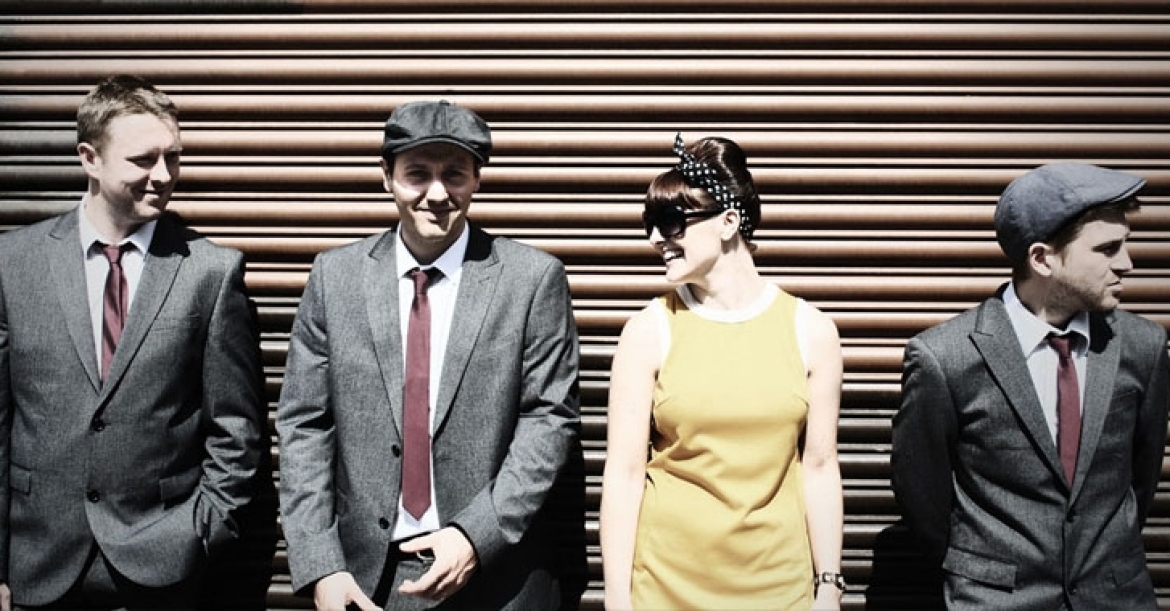 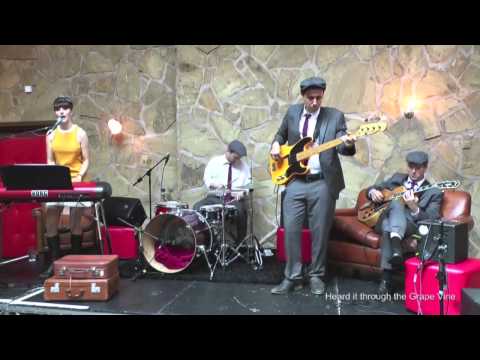 The Black Cadillac Sister Band are a themed band that will change the mood of any event. They have had years of experiences in performing at corporate events, festivals, weddings, music venues and various other situations. The band arrive in style with tweed suits, flat caps, vintage equipment, mood setting lighting and a full PA. The recorded music they play in between sets continues the cool vintage vibe so the whole night will see guests being transported to distant time periods when music shaped and influenced the youth of their time, and has continued to do this for generations.

Retro and Vintage has become extremely cool. People like to hear music from the 50s, 60s and 70s, but they also like the familiarity of modern songs that they hear on a regular basis. The Black Cadillac Sister Band merge these two areas of music together in a chic package.

The Black Cadillac Sister Band are such a versatile band that they can move seamlessly between genres such as Pop, Soul, Northern Soul, Jazz, Blues, Funk and Ska/Reggae. They are often given requests for first dance songs at weddings and opening songs at corporate openings. These have pushed the band towards dance, drum & bass, folk, country and other genres. They always manage to retain their authentic vintage sound in all these scenarios. 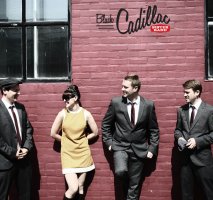 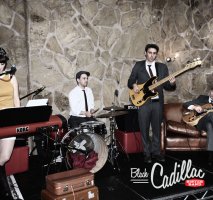 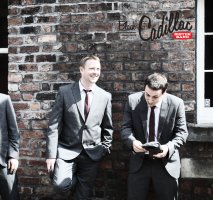 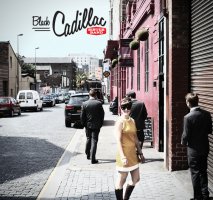 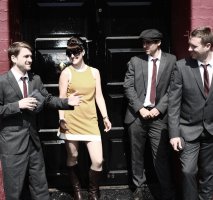 The Band can also offer a set of Jazz and Swing from any of the following songs:

And many more from the Great American Song Book...

Warble provide a very easy, efficient and all round great service, I'd certainly recommend booking an act through them. The band themselves were amazing!! They're a very tight unit with a great look, playing lively and upbeat songs to get the party going, and Helen has an absolutely superb voice! Their crowd interaction was fantastic, the whole party agreed that they were excellent throughout the whole night. They definitely helped make our wedding evening an incredibly fun night for everybody. On the lead up to the wedding, the communication with Helen was great. She was happy to give advice, answer questions etc. which he really helped sort things in the final (stressful) couple of weeks. Not easy for her considering she got married the week before so that was massively appreciated! I couldn't recommend these guys or sing their praises any more!

Great band. Kept the crowd moving and most importantly on their feet!

Fantasic band who were quick to respond to messages ahead of the event and were very flexible! Band received many positive comments from guests and even people in the bar next door were dancing and enjoyed it! Highly recommended thank you again!

The process was quick, easy and straight forward and emails were always responded to quickly! The Band were fantastic and I would recommend them to anyone! All of our guests loved them, from our friends to our elderly relatives. There unique style, variety of songs and of course their talent, made everyone want to dance and some guests even stayed longer than they had planned too because they were enjoying listening to the band so much! .....You can't ask for more than that :) Helen was extremely friendly and organised and the band were punctual and smartly dresses in their retro outfits! We are so glad we booked them!

The Black Cadillac Sister Band fulfilled our every expectation, they were so professional, accommodating, awesome, got everybody dancing, played our favourite songs and all our guests absolutely loved them! We recommend them for any wedding like ours that wants that extra bit of quality, something a bit different and to suit all generations! They were lovely people too and joined in the party, it was like having friends play for us on our special day!

32
Yorkshire
Blue-Heart Mitch And The Blazin' Jacks are the best wedding party band in the north, providing a wide array of songs from ska and rock 'n' roll to soul.
From

14
Lancashire
Black Cadillac are a versatile band based in Lancashire that perform songs from the 50’s and 60s through to their own spin of classic 90’s pop tunes.
From