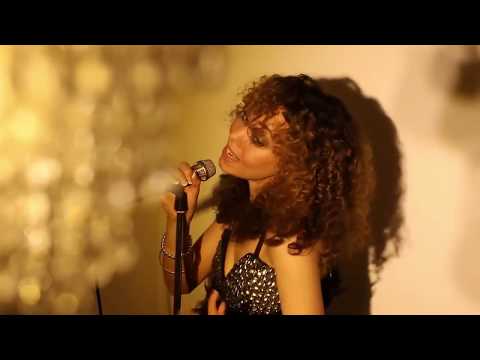 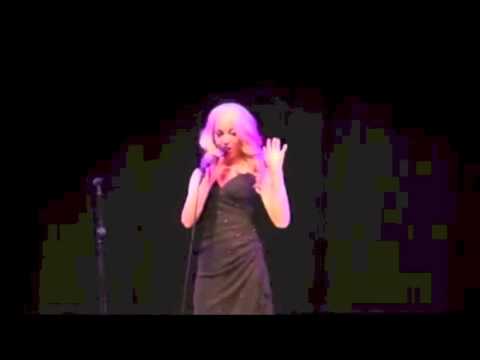 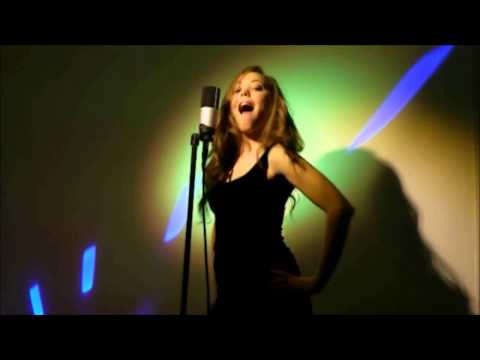 This Mariah Carey tribute act has invited comparisons to the famous diva Mariah Carey long before starting her music career, not only for her stunning vocal talent and soulful R and B sound but also for her visual similarity and performance personality.

She is a professional singer and has performed in established venues, bars, restaurants and showcases throughout London as well as provided live entertainment at private functions, events and weddings.

Her sublime vocals always leave a lasting impression as listeners as are captivated and wowed by her effortless tone and vocal flexibility. Her natural mannerisms and movement are also reminiscent of Mariah's distinct performance style.

In 2009 this Mariah Carey Tribute reached the grand finals of UK unsigned, where she performed at the Hackney Empire and received much admiration for her song writing ability as well as for her vocals. Her style is continuously described by fans to be like Mariah Carey and she too writes and even produces her own material.

She has taken part in The Crouch end Music and Arts festival which was organised to help celebrate and promote local talent and in the past she has played venues including The Halo, Storm club in Leicester square, the Phoenix, the Blag club, Viva viva world restaurant and The bullet bar to name a few. When she sings her vocal is sure to impress you and her tribute to the amazing Mariah Carey certainly feels and sounds superbly authentic.

Akin to Mariah, this tribute is a true balladeer but can also get you up on that dance floor. Singing hits through all eras from Mariah's first single 'Vision of Love’ to classics like ‘Hero’, ‘Always be my Baby’ and 'We Belong Together’.

With her own quality PA system and the upmost dedication and professionalism thie Mariah tribute can provide outstanding vocals combined with great sound.

Full conviction is also given to the accurate representation of this epic diva and she strives to bring you the presence, style and class of Miss Mariah Carey.

Her show can be tailored to suit your requirements and budget and all locations will be considered. 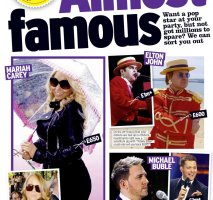 Emily was great, great voice, very helpful, all good. Thanks.

What a beautiful young lady in both looks and personality and with a beautiful singing voice. We would thoroughly recommend her without hesitation, her performance really did complete our evening and all of our guests were so impressed with how professional she was. Thank you so much!

Adele - Rolling In The Deep

4
Cambridgeshire
Versatile and talented Adele tribute covering all the hits from the modern day icon including Chasing Pavements, Hello and Easy On Me.
From

1
Surrey
Although 32 years younger than the queen of pop, Tania bears an uncanny resemblance to Cher in appearance, movement and vocal ability
From