Only Foods And Sauces 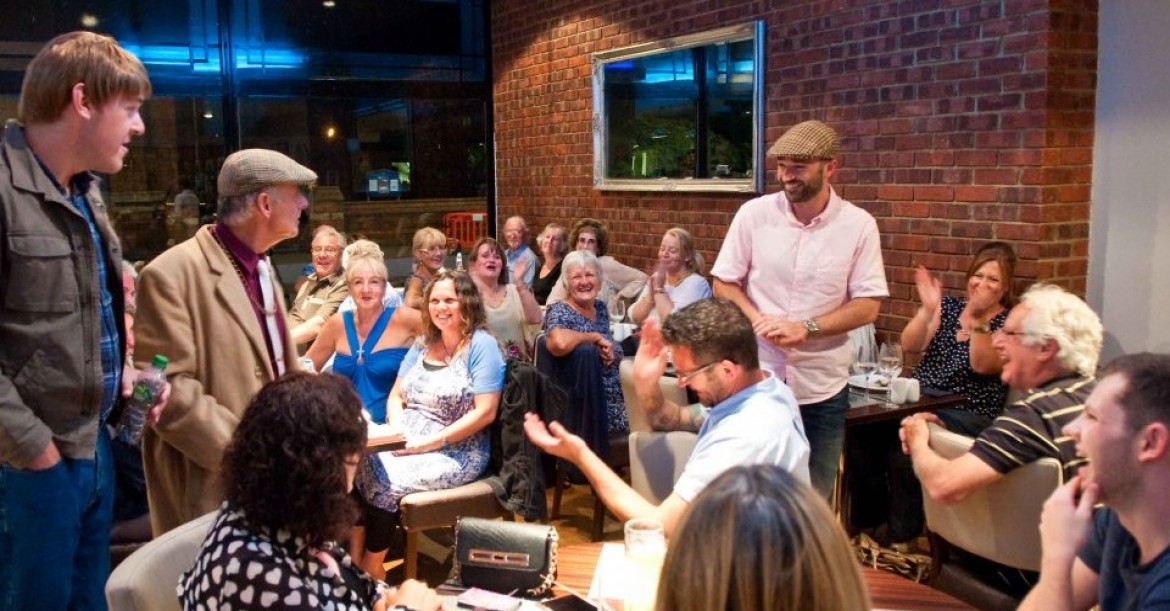 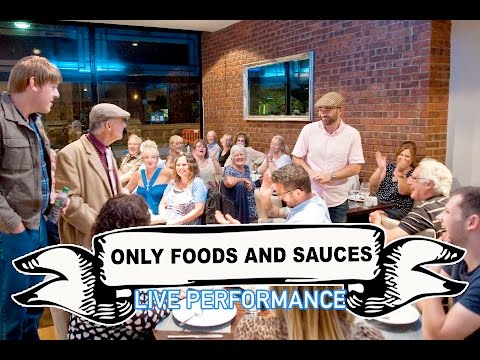 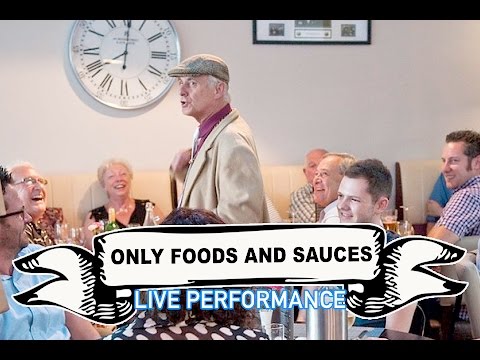 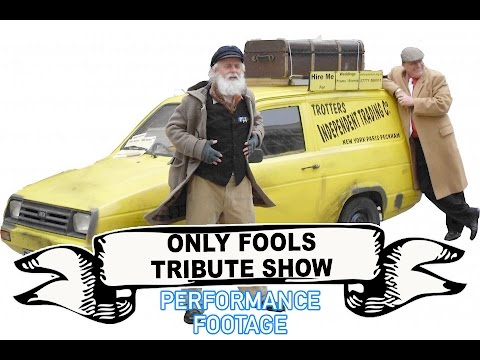 'ere you plonkers. Why don't you book this terrific interactive dining experience show? It's really cushty.

Del Boy, Uncle Albert, Rodney, Boycie and Trigger are all on a Jolly Boys Outing.

Performances are before, after and inbetween courses. It might cost a bit more than a monkey but you'll be a right wally if you don't have Only Foods And Sauces at your event! 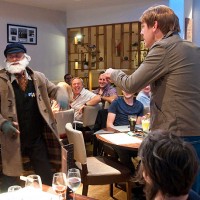 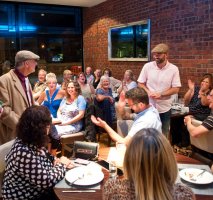 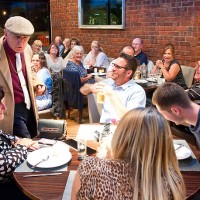 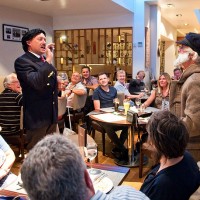 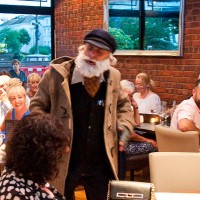 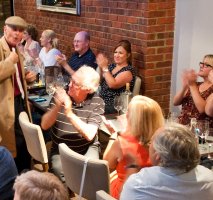 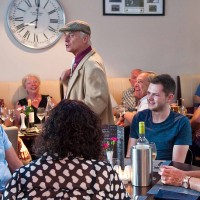 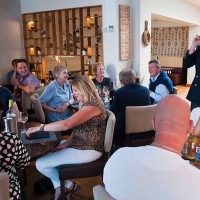 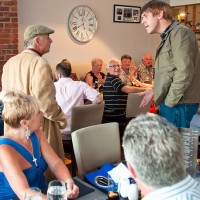 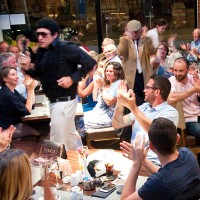 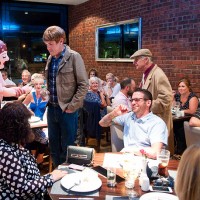 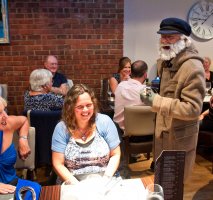 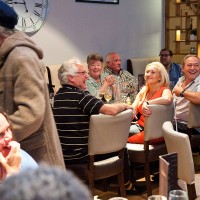 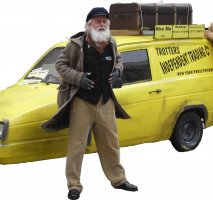 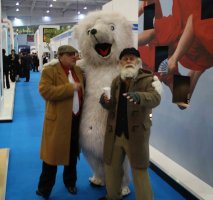 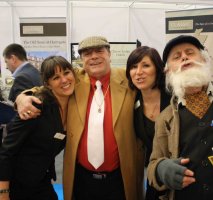 Interactive cabaret Only Fools Tribute show also available. It’s really cushdie. The tribute show can be as long as you want, anything up to 75 minutes. Or just a Meet and Greet, or mix the two!

Only one word... BRILLIANT!!

We had Drew come with his team to do Only Fools and Horses for our wedding and they were amazing. The feedback we got from our guests about them was amazing - from my godmother in her 60's to the young kids that we had. Everyone was so entertained and we cannot thank you enough for being a part of our day and making it so much more fun and special.

Ready to book
Only Foods And Sauces?

Do you supply the infamous three-wheeler?
Depending on the distance, we can supply the 3 wheeler at an additional cost.

1
East Sussex
Based on the TV show everybody finds luvly jubbly, Drew Cameron performs in the style and pays tribute to Del Boy.
From

14
Essex
Hilarious fun whilst you eat! A must for all Fawlty Towers fans!
From

20
East Sussex
Drew Cameron is an award winning, stand up comedy impressionist who was a finalist on Britains Got Talent
From